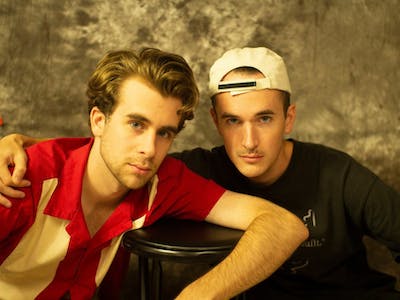 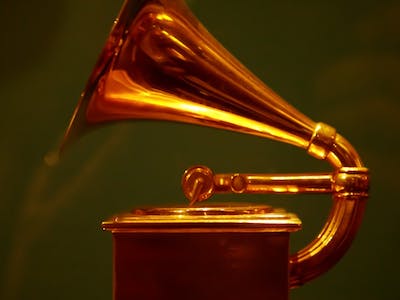 Spectrum’s recap of 59th Grammy Awards
On a night full of fair performances, the Grammy Awards took a political turn toward when A Tribe Called Quest took a stand against President Donald Trump. The hip-hop group, joined by Grammy-nominated singer Anderson.Paak, began their performance on Sunday night with a medley of classic hits. After a pleasant mixture of hip-hop, legendary rapper Busta Rhymes joined the performers with a mission to shut the show down.