Students discussed whether circumcision of newborns violates the right to consent

Uriah Burke began his talk with a warning.

The Ph.D. philosophy student cautioned the audience that his lecture slides depicted “extraordinarily graphic” images of people in pain and invited those sensitive to such images to avert their eyes or leave the classroom.

The images in question did not depict battlefield carnage or grotesque violence, but a familiar and widespread surgical practice that several of the students gathered in Park Hall were likely to have experienced firsthand.

According to the National Hospital Discharge Survey, almost 70 percent of males born in the northeastern United States in 1994 underwent circumcision, the surgical removal of the foreskin.

The practice of female circumcision, the removal of all or part of the clitoris, is a far more controversial practice, practiced mainly in East Africa.

On Tuesday night, Burke presented to the Buffalo Philosophical Society that the widespread application of circumcision to young boys and girls alike is an unethical practice that violates an individual’s right to consent and autonomy. The debate sparked strong discussion from both sides and ran a half an hour past its 9 p.m. end time.

Burke said he the act of performing a permanent body alteration without the consent of the individual on whom it is performed is an “inherent harm” in addition to the possibility of procedural mishaps and complications, which can result in adhesion, infection and even death.

British Journal of Surgery placed the complication risk of circumcision procedures between 2 and 10 percent, reflecting a wide range of diagnostic criteria. Figures for risk can range from tenths of a percent to double-digits, varying widely across studies.

In addition to his concern for medical complications in the circumcision procedure, Burke focused on the idea that the practice of neonatal “genital cutting” is inherently harmful.

He compared this practice to a hypothetical situation in which tattoos were applied to neonates. Even given low procedural risk, he argued, the act of modifying the body of a person without their consent is unethical.

Because female genital cutting is already widely rejected as an abusive practice in the United States, the main thrust of Burke’s argument was in opposition to male circumcision, which remains institutionalized in western medicine and culture.

Female genital cutting, or mutilation, presents many risks of health complications and “destroys the main method of female orgasm” due to the removal of highly concentrated nerve endings.

Both practices, he argued, are instances of “forced gendering.”

Burke said that the concept of infant circumcision is rooted in the dated notion that the excised flesh corresponds to the genitalia of the opposite sex, so that “removal of the masculine flesh makes the female more feminine” and vice versa.

He said that “disastrous” instances of surgical gendering studied by Professor Anne-Fausto Sterling of Brown University could be used as evidence against the ethicality of surgical sex assignment.

Burke said that he does not oppose the practice of circumcision when applied to consenting individuals. His opposition to the practice is limited to its coercive and nonconsensual forms.

Burke did not maintain that the autonomy of children ought to be respected in all cases, citing examples of vaccinations and necessary medical procedures.

A young child, for example, lacks the legal autonomy to refuse life-saving treatment.

Without denying the benefits of circumcision, Burke believes that its common practice on neonates is an excessive maneuver that infringes on the child’s right to autonomy.

“I don’t think that an act of directly violating a person’s autonomy is a good practice,” Burke said. “Especially when we have a better option that is relatively cheap.”

He also postulated that hygienic risks of not circumcising are, at least partially, due to poor teaching of self-cleaning practices.

“Since circumcision is so prevalent, uncircumcised people are not instructed correctly,” Burke said.

“When I took a feminist philosophy course, I was learning a lot about things like the reconceptualization of autonomy and treatment of intersex children, and I thought a lot of these principles can apply to male genital cutting and circumcision,” he said.

Kelly said that the health benefits of circumcision outweigh the risks and proposed that a beneficial infringement on the autonomy of a newborn child is more acceptable than such an infringement on a developed person, whose “desires, values, beliefs, likes and dislikes” have more firmly taken hold.

“[An adult] and the child might both have autonomy,” Kelly said. “ But the adult also has the desire not to have his autonomy violated.”

“It would take more looking into the topic,” he said.

Kelly, whose views came into conflict with Burke’s numerous times throughout the night, praised the debate. He said it was “challenging, interesting, and practical.”

The Philosophical Society meets bi-weekly at 7 p.m. in Park 141.

Future meetings are set to discuss a range of philosophical issues such as metaphysics, political philosophy and artificial intelligence.

Luke Heuskin is the assistant arts editor and can be reached at luke.heuskin@ubspectrum.com 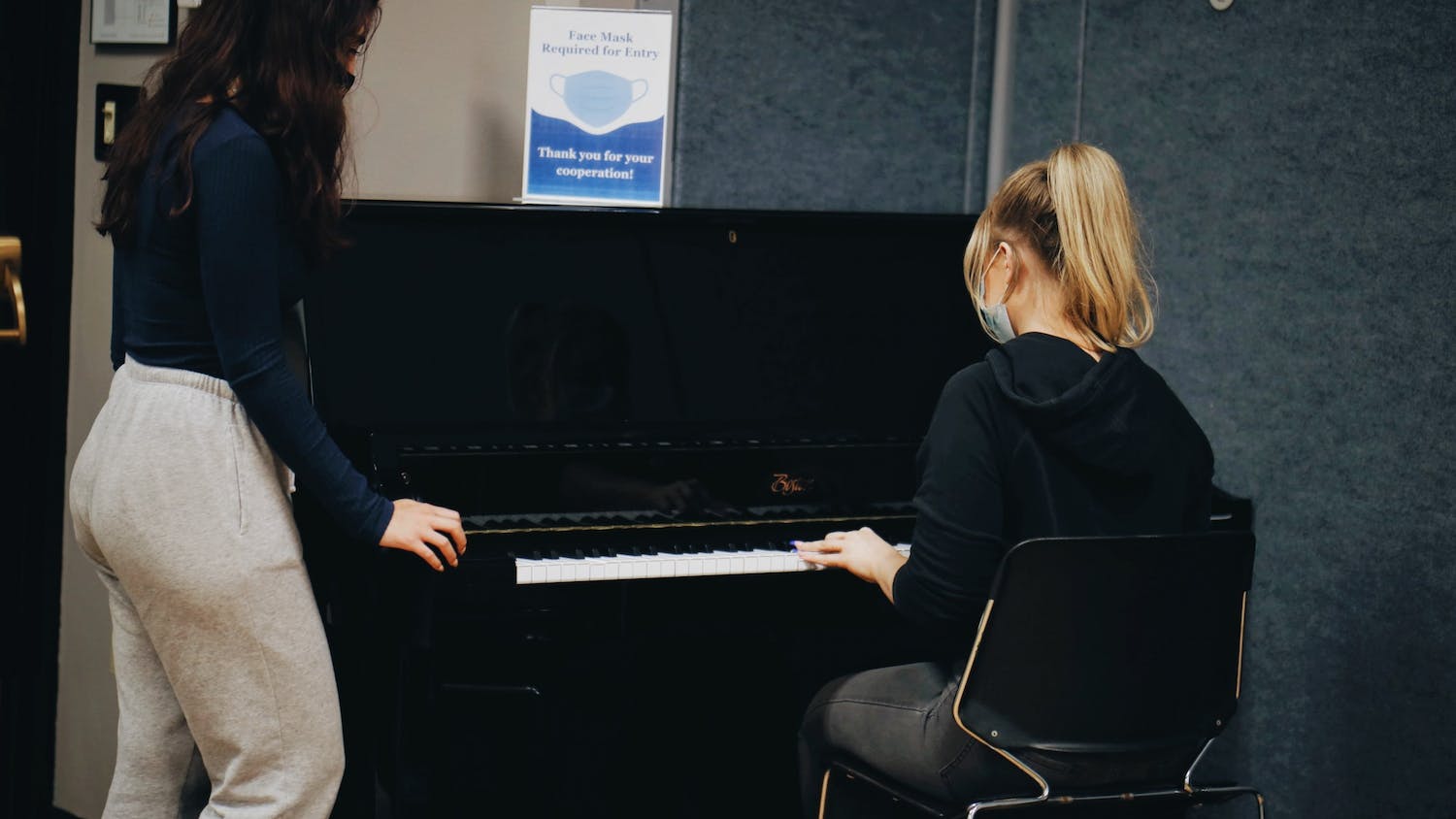 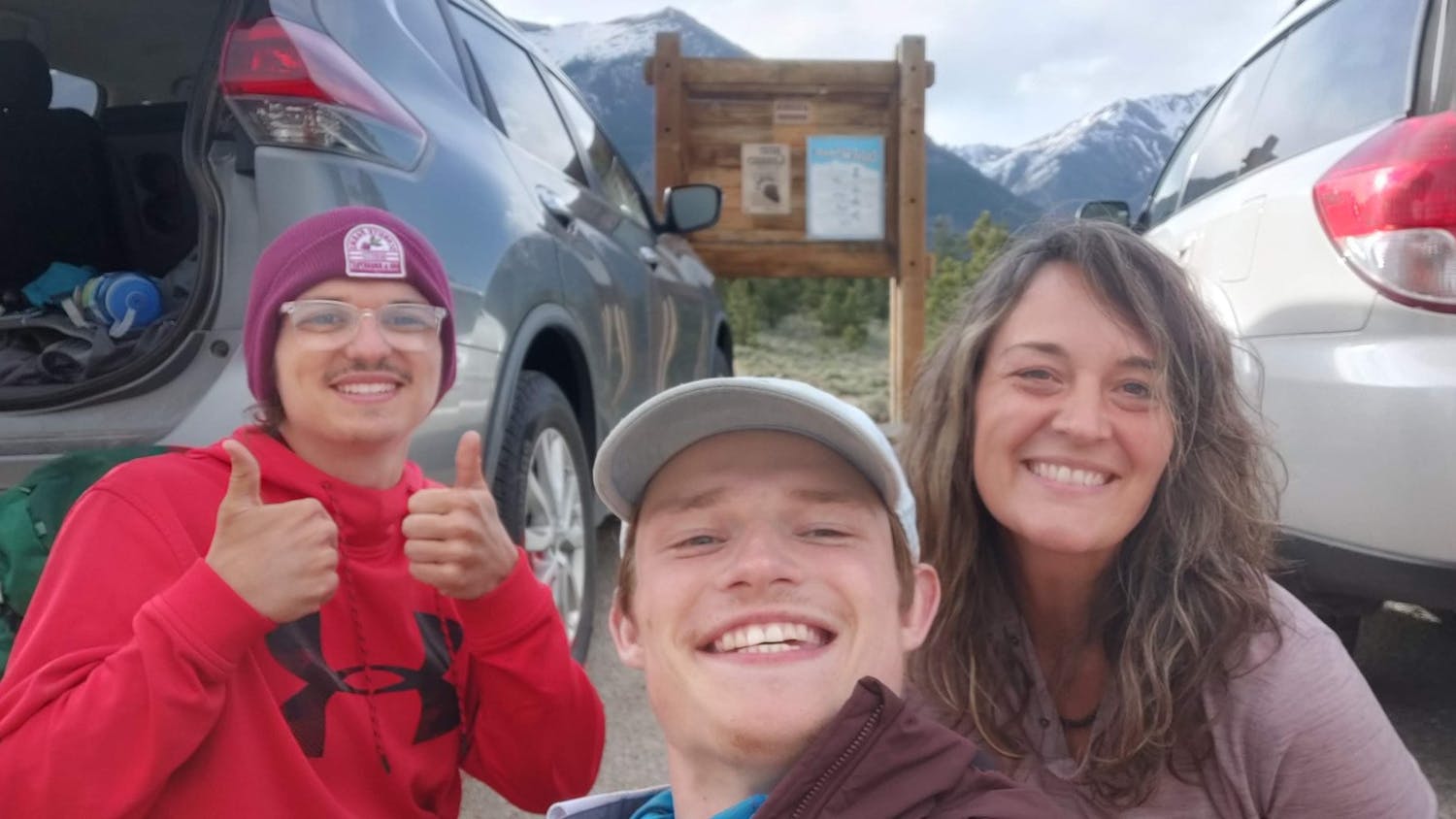 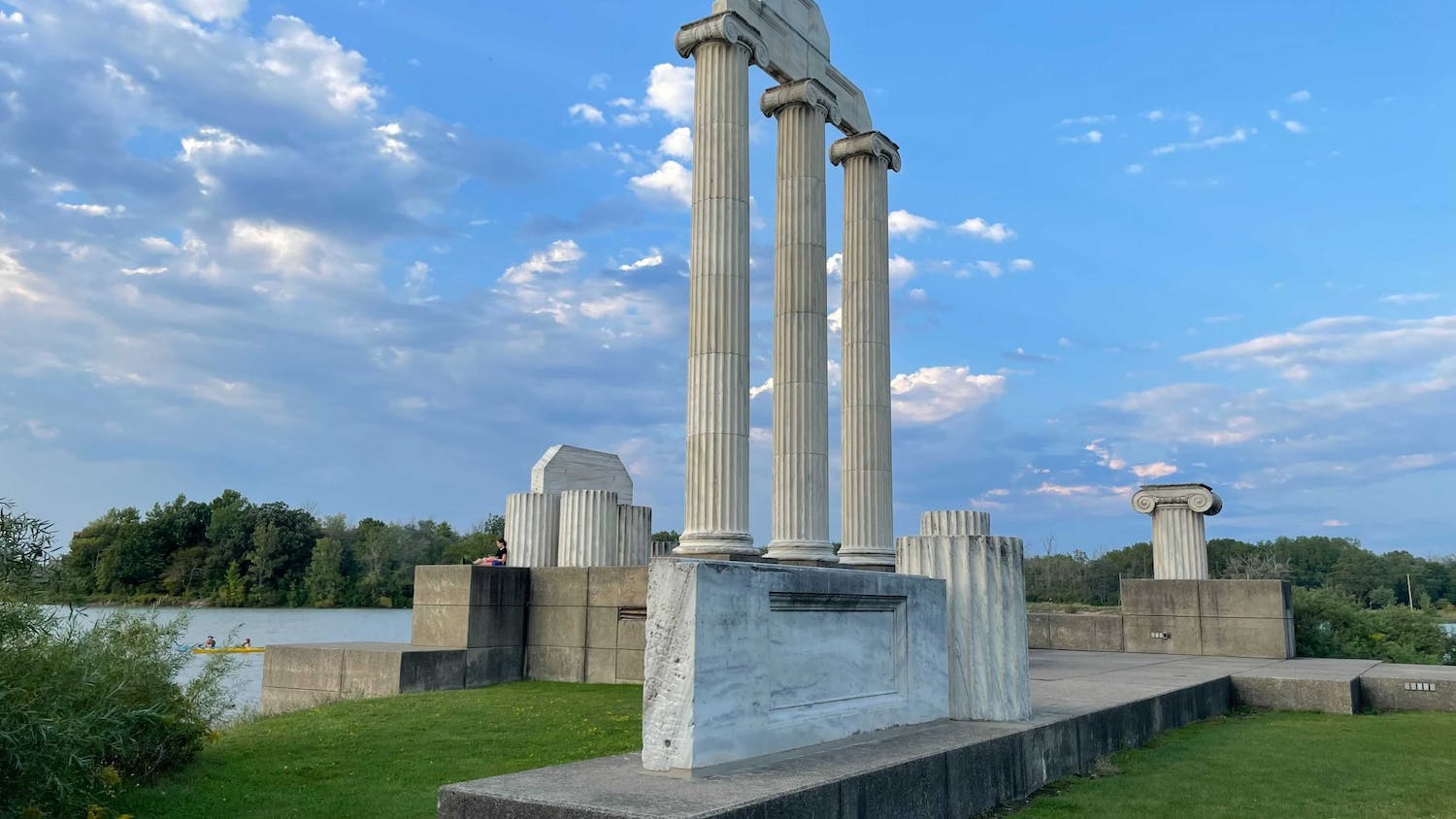