UB students who missed Cabaret's debut in 1966 can finally clear their consciences by attending the production of the classic Broadway musical at the Center for the Arts this week.

From Wednesday until Sunday, The UB Department of Theatre and Dance is presenting a full production of Cabaret, an eight-time Tony Award-winning musical, in the CFA Drama Theatre on North Campus. The performances are at 8 p.m. on Wednesday through Saturday, and there are 2 p.m. shows on Saturday and Sunday.

Cabaret centers around the story of Cliff Bradshaw, an American writer who moves to pre-World War II Berlin to search for inspiration for his novel, and Sally Bowles, a 19-year-old English cabaret performer, as they experience the events leading up to Hitler's rise to power.

The cast of the performance is comprised entirely of students in the Music Theatre Program and other theater and dance degree programs at UB. The students began rehearsing the performance in early September and were later joined by New York City director and choreographer Gary John LaRosa.

"Students [were able] to work with someone who directs in New York and nationwide," said Nathan Matthews, director of music theatre. "I think it's a really good experience for students who are learning how to do this and who want to be on stage or in a pit for a career, learning how to do it alongside people who actually do it."

UB's production of Cabaret will feature the original music and lyrics written by the acclaimed team of John Kander and Fred Ebb. The orchestra is a combination of professional musicians and students, and the performance features new sets, lights and costumes, which were all designed by students.

Tickets are $18 for the general public and $10 for students and senior citizens at the CFA box office.

‘It is a really difficult time’: Indian students struggle with COVID-19 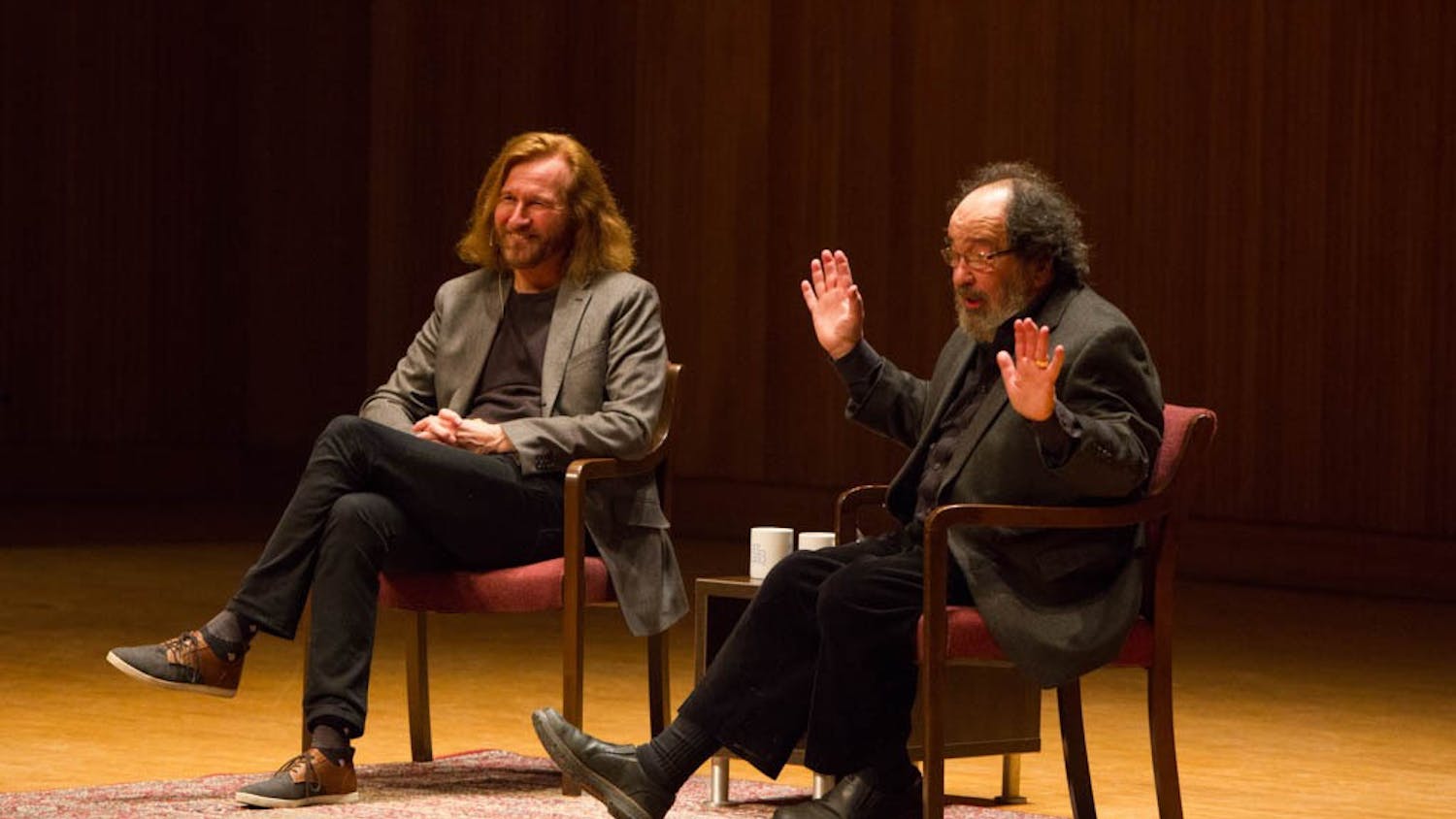 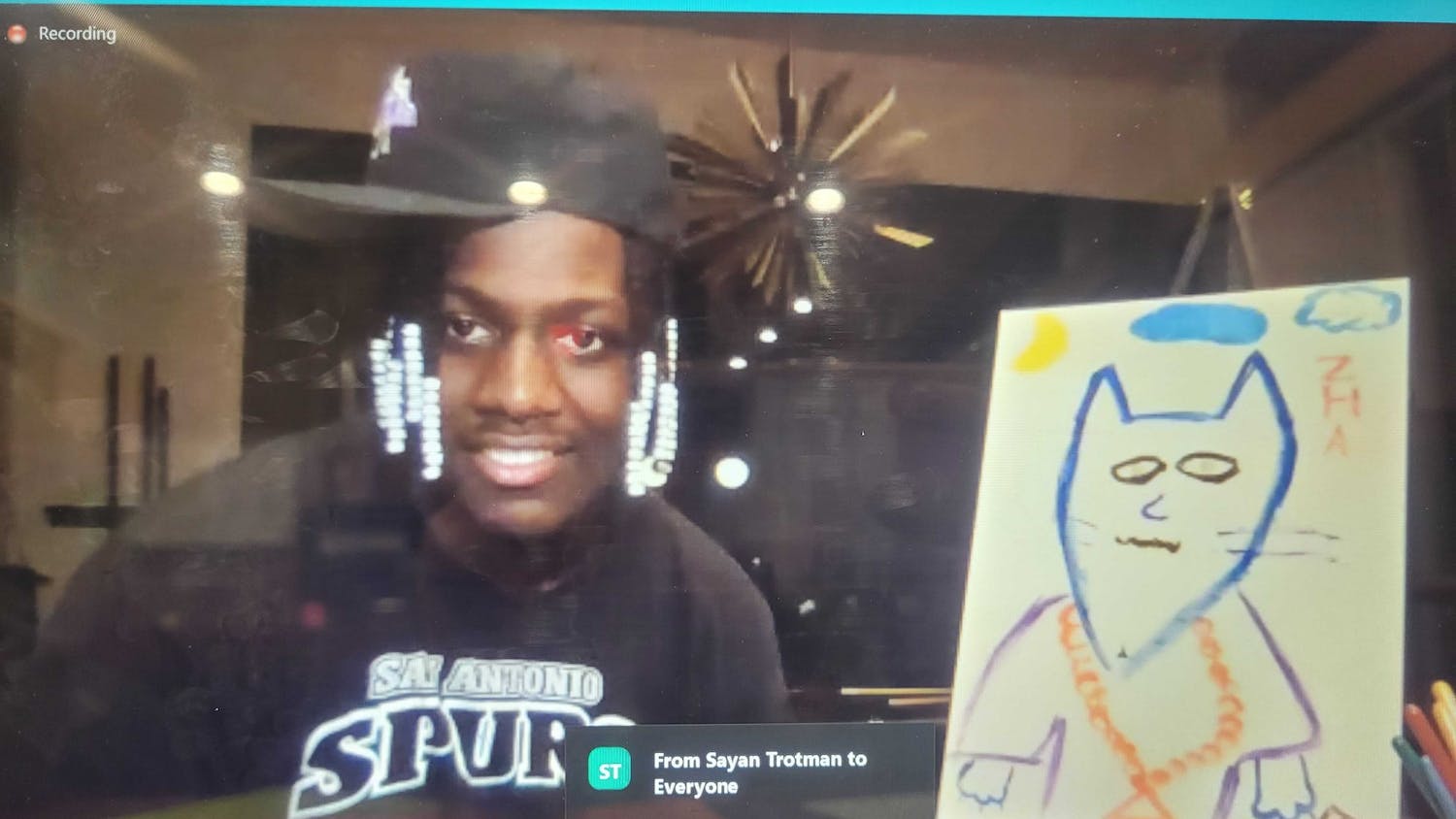