Kickin' Butts One Smoker at a Time

For once, yesterday morning was a good time to be a smoker at UB. The American Cancer Society, in conjunction with UB Against Cancer, hosted The Great American Smokeout in the Student Union Lobby.

UB students who missed Cabaret's debut in 1966 can finally clear their consciences by attending the production of the classic Broadway musical at the Center for the Arts this week. From Wednesday until Sunday, The UB Department of Theatre and Dance is presenting a full production of Cabaret, an eight-time Tony Award-winning musical, in the CFA Drama Theatre on North Campus. 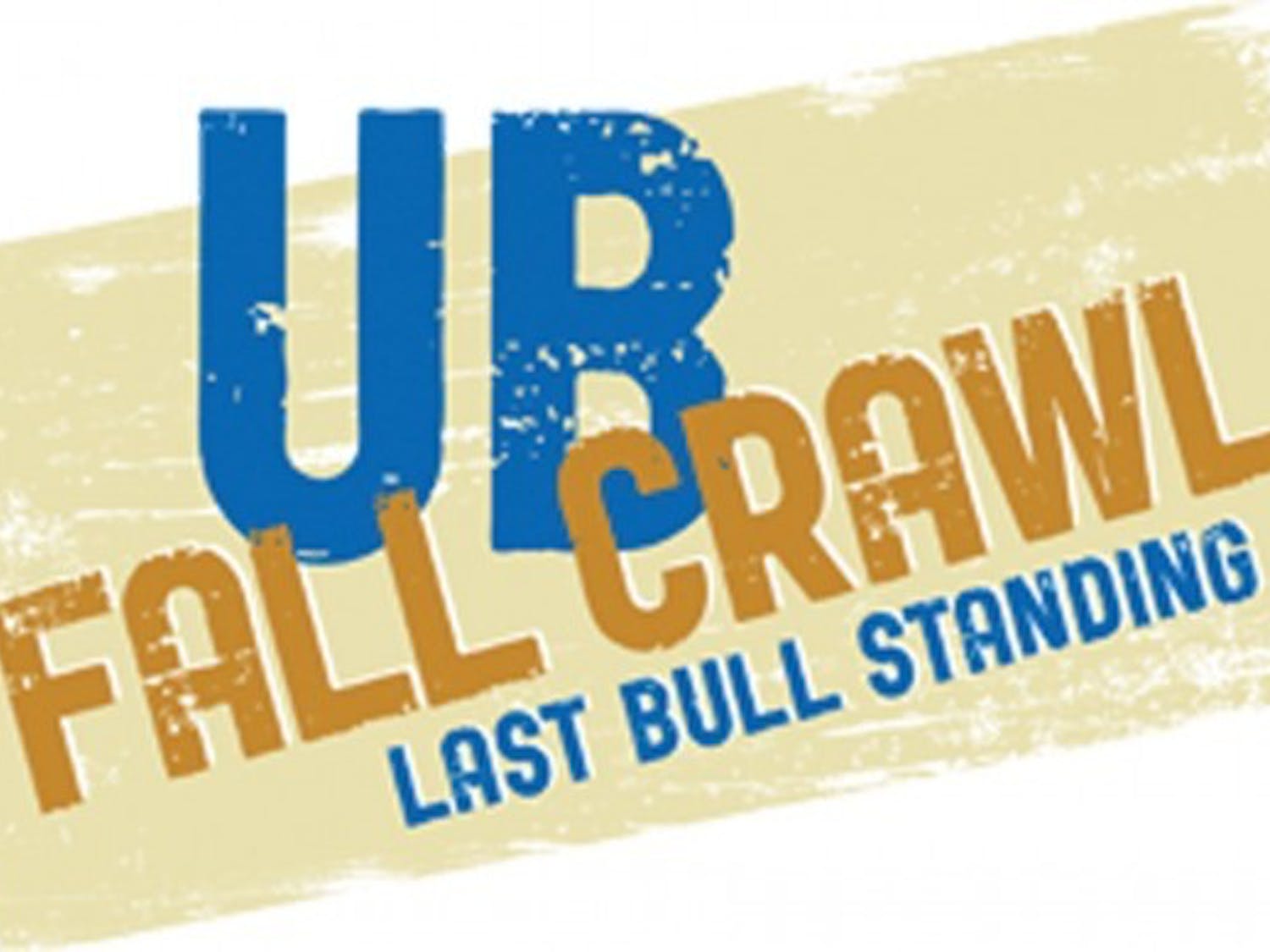 Crawl to a Free Tuition

What if UB offered an opportunity for a student to win up to $13,000 this weekend? Would that be something you're interested in? UB Fall Crawl: Last Bull Standing gives students the chance to win a semester of tuition, a semester of books, two Lady GaGa tickets, pizza for a semester, and $100 in campus cash. Both undergraduate and graduate students are eligible to participate. 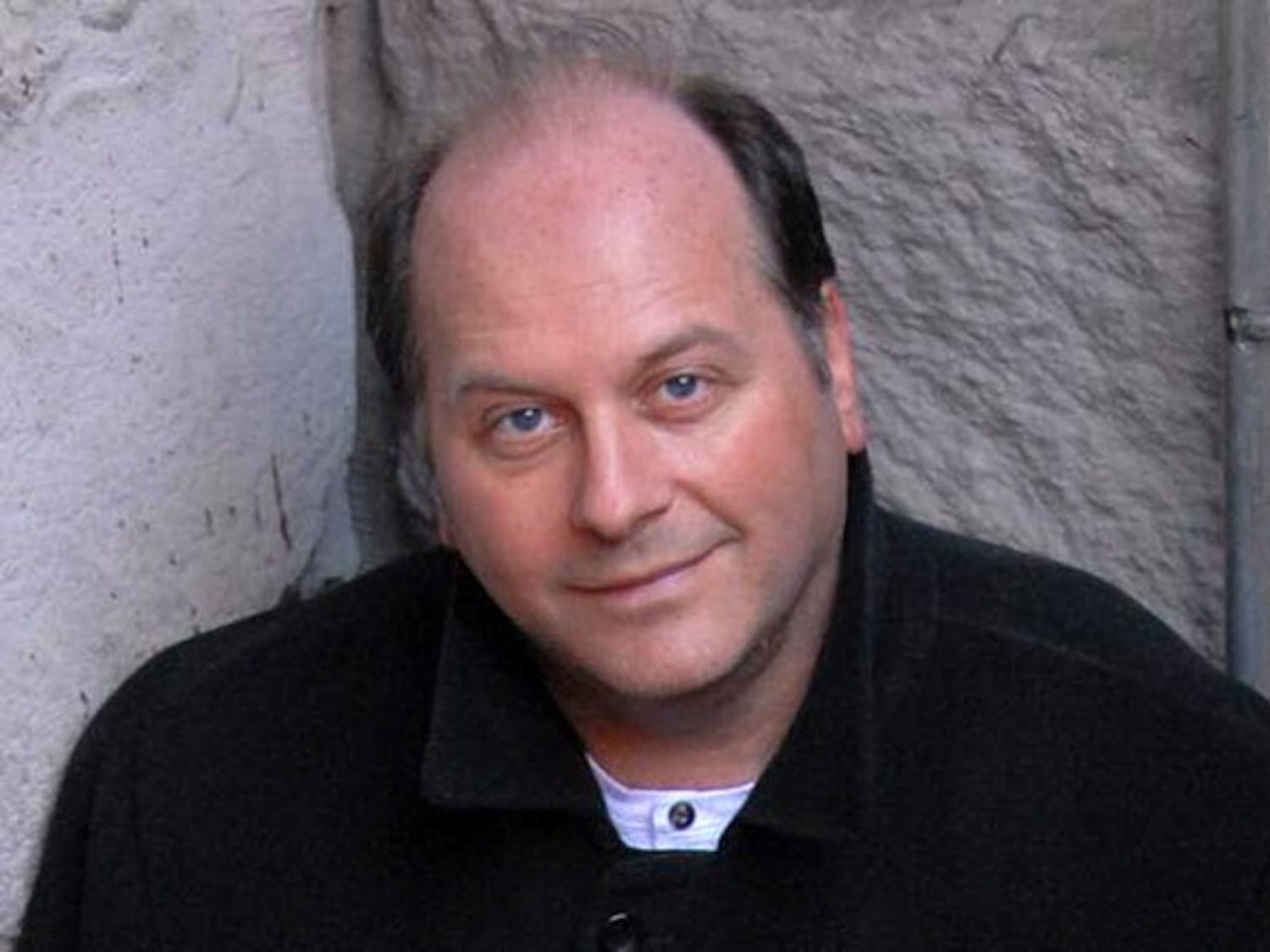 College graduates may feel like they're standing on a ledge after graduating. The inevitable post-college job search can often leave students feeling hopeless. Drew Kerr will be holding his third "Don't Jump! 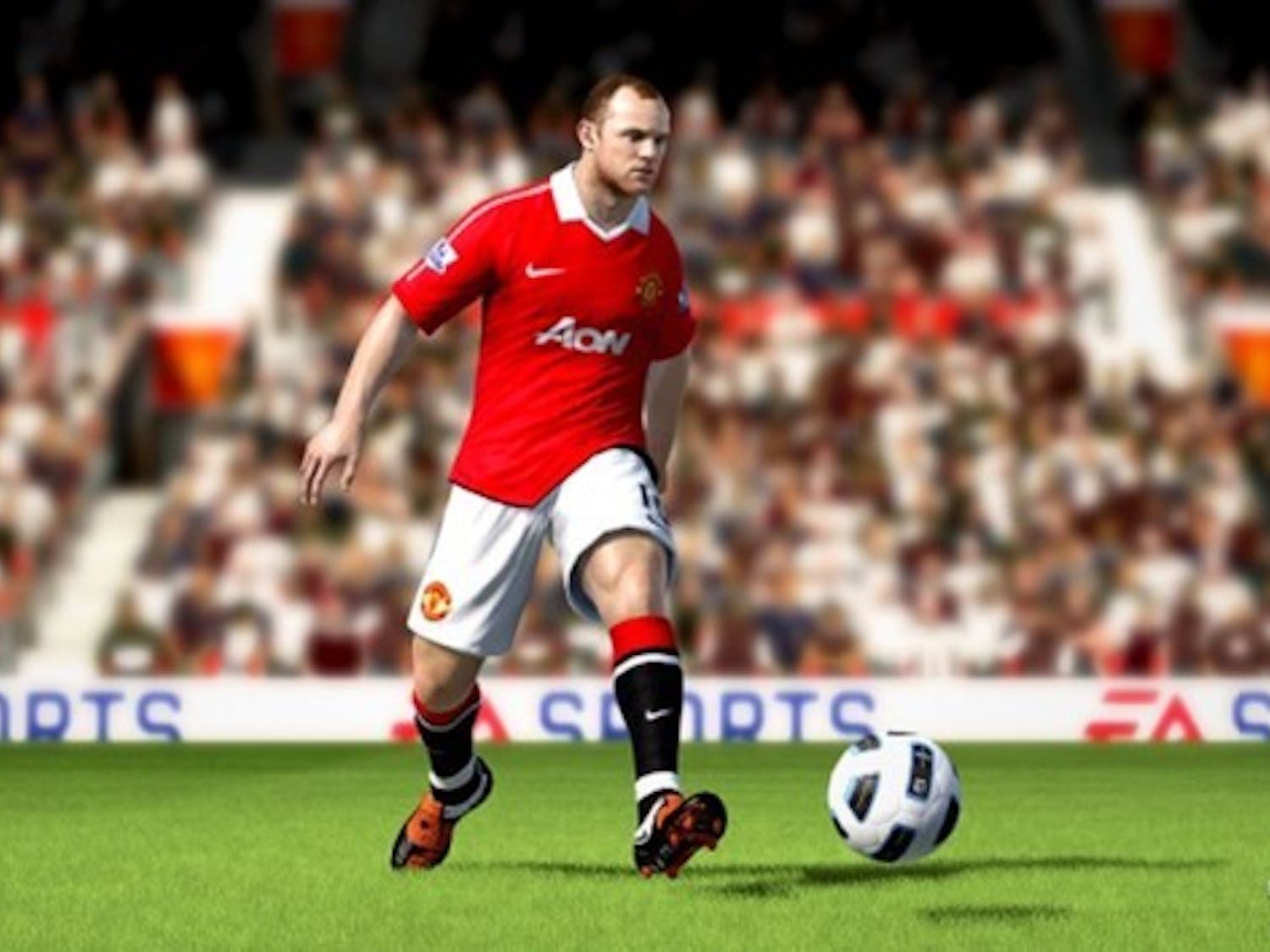 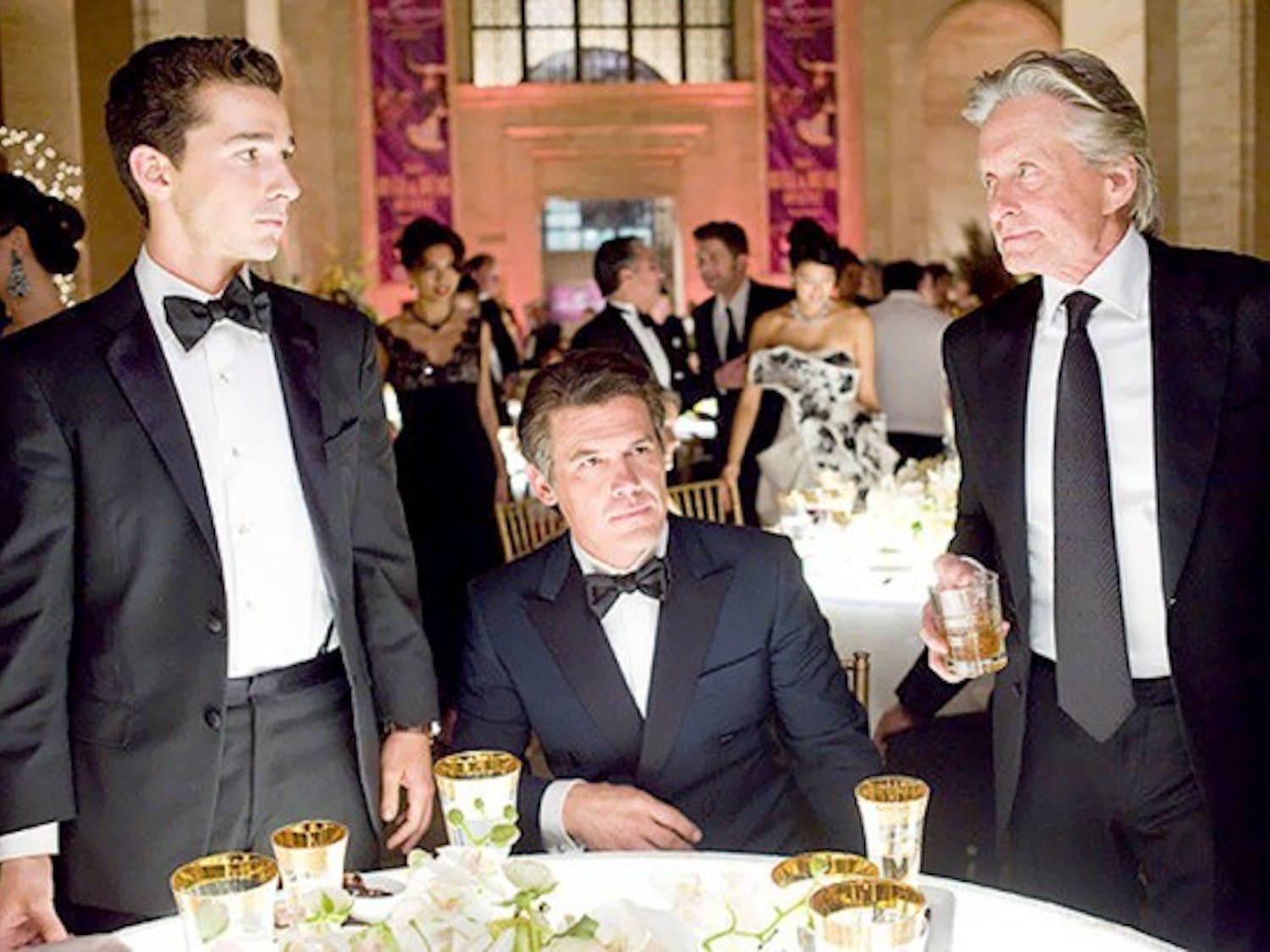 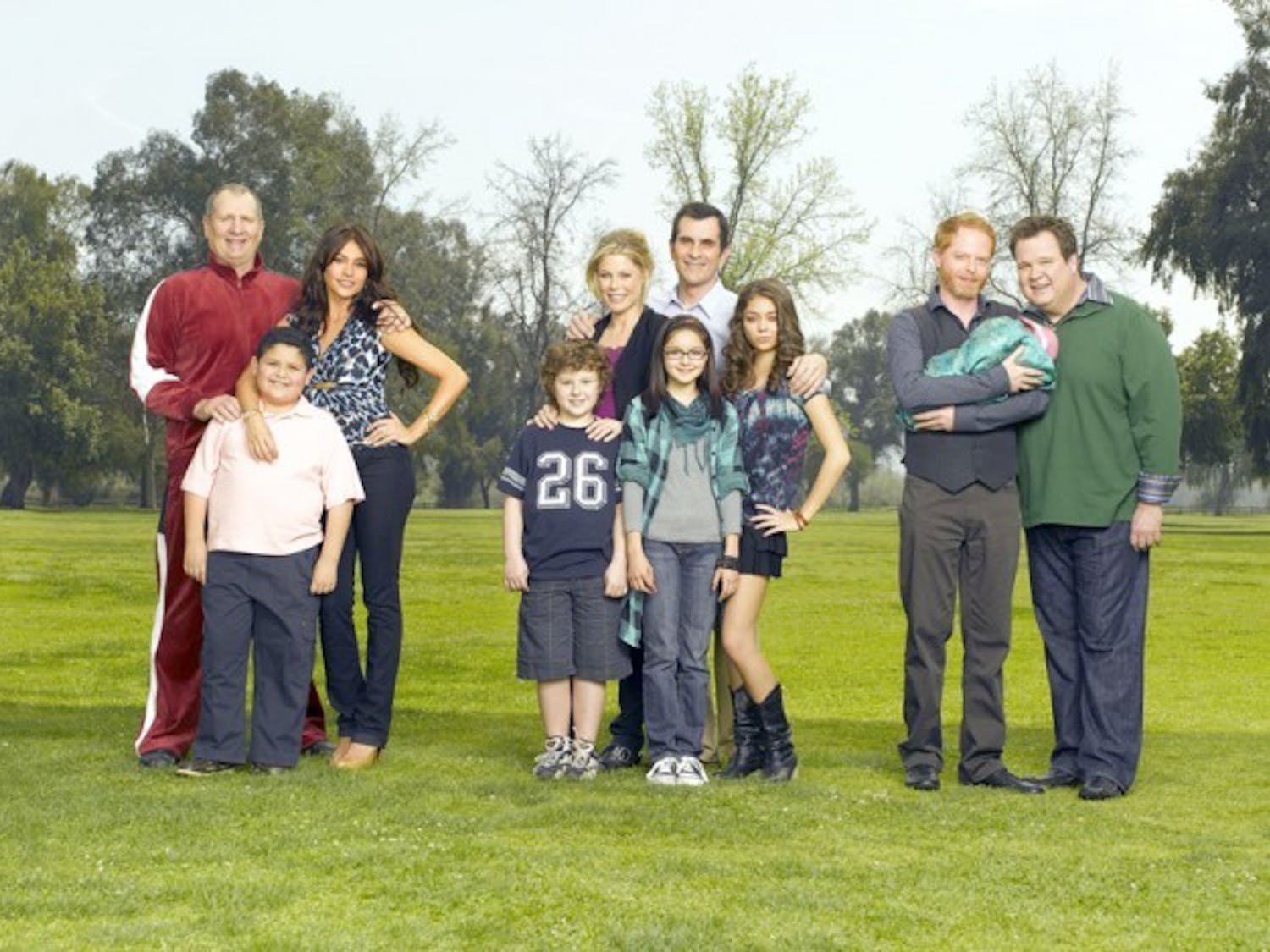 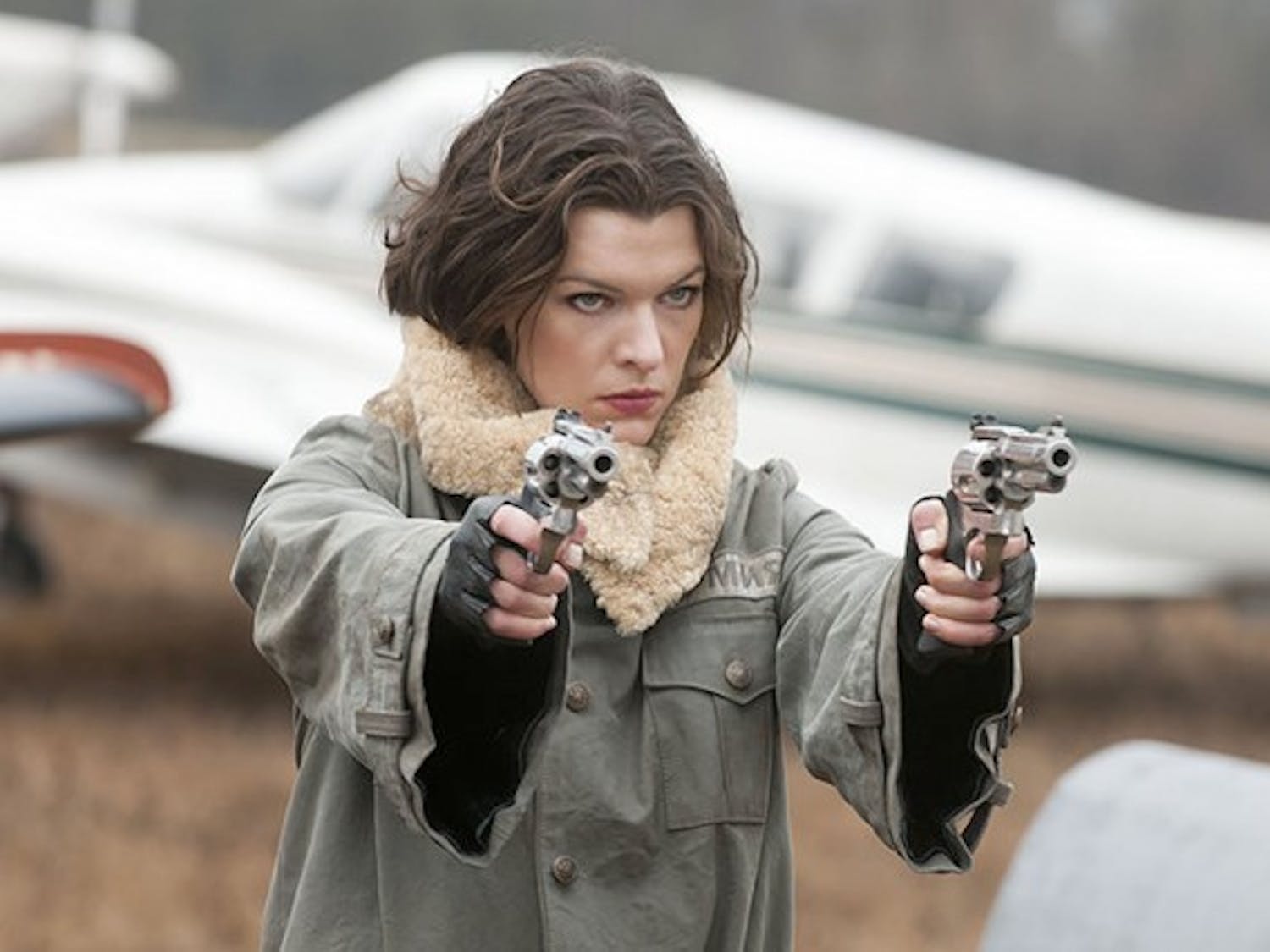 Mindless zombies in a brainless story

This week's episode of House will be switching gears. Instead of focusing on everyone's favorite egotistical and insensitive doctor, fans will get a glimpse at an underdeveloped character. The episode '5 to 9' will give a look into the personal life of Dr. Lisa Cuddy, played by Lisa Edelstein. The episode will explore the head of Princeton Plainsboro Hospital both in and out of the workplace. Prior to this episode, Edelstein's character had been mostly undeveloped. As she balances her time between being a mother and a hospital administrator, Cuddy is also often seen in an authoritarian light, asserting her dominance over her colleagues and often challenging House. 'Cuddy is a much more controlled, serious Wonder Woman. She just cannot be as playful [as me],' said Edelstein discussing parallels between her and her character. As for her personal life, outside of light flirtations and sexual tension between her and House, it is largely left unmentioned, which has not gone unnoticed by fans of the show. The relationship between House and Cuddy is one that has seen many ups and downs and has yet to define itself in any concrete sense. If Cuddy and House do get involved, the question of whether or not the show could remain popular without the pessimistic attitude that has become one of House's trademark assets still remains. Edelstein, however, doesn't think the show's main character would change. 'I don't think that because people are in a relationship that they are happy. I don't think that relationships necessarily make people happy. You just are happy or you're not happy. So, I think that if they were ever to get together, there would be no loss in the misery level,' said Edelstein. House's poor attitude stems from many problems, although most are everyday issues people deal with. Still, in the beginning of this season he found himself under psychiatric care due to a drug addiction, an issue that led to more tension and emotional conflict between House and Cuddy. Fans often grumble when the focus of the show is not the main character, but this episode is sure to be a satisfying respite from the usual formula of the show. Given the tumultuous, albeit engaging, relationship that Cuddy and House have had for the duration of the show, it is due time for Cuddy to have an episode of her own. Up to this point, her current boyfriend, Lucas, a private investigator whom House originally hired in season five, has seemed like little more than a live-in nanny. There have been momentary signs of attraction between Lucas and Cuddy, but nothing to convince viewers that they are in an intimate and serious relationship. Whether or not Lucas and Cuddy's relationship is serious, he is still an interesting character on the show as he is one of the rare few that is able to keep up with House on an intellectual level, at least as far as deviance is concerned. It is hard to speculate where the relationship between Cuddy and Lucas will find itself as the season progresses. The appeal of House's character is obvious to many, but Cuddy and Lucas's relationship may be missed by many viewers. 'I think he shows up, he helps her with her life, he's uncomplicated, he's very loyal, and he has sex with her … I think that those things mean a lot to somebody who has got a world like hers, which can be very overwhelming,' said Edelstein. This may be a hint toward what is to come in the episode. It is sure to be an enlightening view into the world of Lisa Cuddy, and it will determine whether Lucas is just an obstacle in the seemingly inevitable romance between House and Cuddy, or a real contender. E-mail: arts@ubspectrum.com