When Wall Street ended 23 years ago it was not, by any means, begging for a sequel.

That being said, Wall Street: Money Never Sleeps is a surprisingly appropriate follow-up to a widely appreciated movie. Instead of just playing off of the success of its predecessor, it feels like a standalone story that simply takes advantage of the character of Gordon Gekko (Michael Douglas, Solitary Man) that Wall Street, the original, established.

The character of Jake Moore (Shia LaBeouf, Transformers: Revenge of The Fallen), however, is the real star of the movie. Those expecting to see a story focused primarily on Gordon Gekko may be disappointed that he only has a supporting role, but will surely be satisfied with the performance of LaBeouf as an up-and-coming broker.

Moore is a much more human and relatable character than Gekko could ever hope to be. LaBeouf's portrayal of the character shows a strikingly different view of Wall Street than the perspective provided by the legendary Gekko.

The movie perfectly captures the hectic essence of the real Wall Street, yet still makes it easy to understand for the average moviegoer. The financial jargon is kept to a minimum and even those among us who have never been so much as a cashier won't have a hard time keeping up.

The name "Moore" is quite appropriate for LaBeouf's character as it embodies the mentality of the greedy characters. At one point, when asked how much money he would need to make to cut and run, Bretton James (Josh Brolin, Women in Trouble), the antagonist, simply says "more." In the end, Wall Street: Money Never Sleeps is a story more about egotism than capitalism.

Giving Gordon Gekko a daughter, Winnie Gekko (Carey Mulligan, Brothers), adds a lot of depth to his character. Audiences get a glimpse at a never-before-seen side of the legendary sociopath.

Watching Gekko play the role of a father desperate to win back his daughter, a mentor to Moore, and the same sleazy opportunist that he has always been, is quite impressive. His eight-year stint in jail appears to have changed his outlook on life. Gekko claims that he has realized that time is much more valuable of an asset than money is, but it is still easy to see some of the old Gekko shining through.

As the relationship between Moore and Gekko progresses, so does the web of lies that Moore must spin to maintain his relationship with Winnie. The audience can easily tell when things begin to fall apart and will cringe as bad decisions are repeatedly made.

With all that is going on by the end of the movie, everything gets tied up a little too quickly and neatly in the end. It does however show how quickly situations can change in the world of Wall Street, for better or worse.

Everything gets resolved and there are no loose ends, meaning that there hopefully won't be a Wall Street 3 in 2033 because even though this movie succeeds in picking up where Wall Street left off, the story should end here. 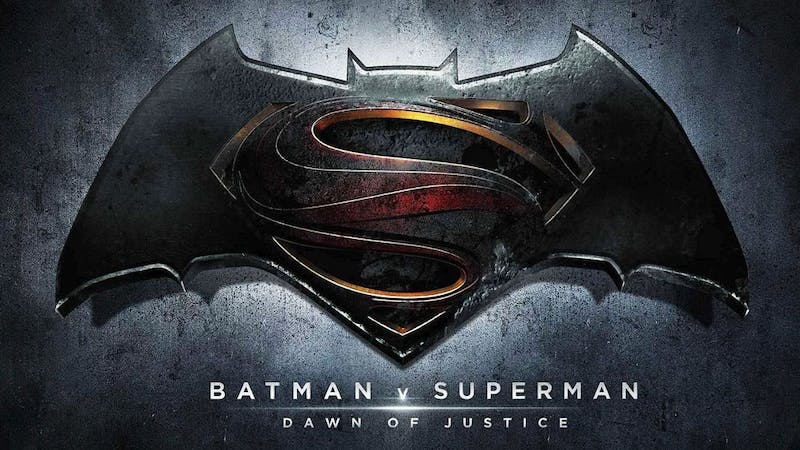 December movie guide: Upcoming films to be released this month

By Tomas Olivier
1637 days ago