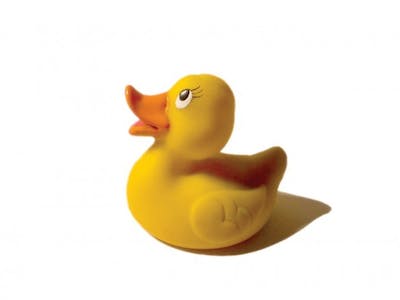 What the Duck?
Flooring, shower curtains and binders are all recognizable items used at UB. What is not recognizable, however, is the poison plastic that is used to make these items. Polyvinyl chloride commonly known as PVC, is a poisonous plastic used regularly in nearly 100 everyday materials in many universities and households. 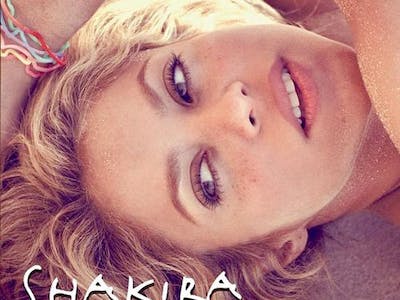 The Sun Does Come Out for Colombian Superstar
Artist: Shakira Album: Sale del Sol Label: Epic, Sony Music Latin Release Date: October 15, 2010 Grade: A After a disappointing 2009, Colombian superstar Shakira is poised to make a big comeback. Just a year after the release of her so-so sixth studio album, She Wolf, Shakira is at it again with her most recent work, a bilingual album titled Sale el Sol. Sale el Sol, which means "the sun comes out," brings Shakira back to her musical roots and seems to be using the same dynamics that made fans fall in love with her in the first place. Shakira is staying clear of the electro-pop mishaps she used in She Wolf and instead is focusing more on romanticized lyrics, using about every modern pop genre in the book. The most famous track on the album is one of its strongest.