Help to Free UB of PVC

Flooring, shower curtains and binders are all recognizable items used at UB. What is not recognizable, however, is the poison plastic that is used to make these items.

Polyvinyl chloride commonly known as PVC, is a poisonous plastic used regularly in nearly 100 everyday materials in many universities and households. PVC materials are so toxic they can't even be recycled.

It is for this reason that the UB Environmental Network has collaborated with the Center for Health, Environment and Justice (CHEJ) to find a solution. Together they have come up with the event, "What the Duck?! PVC-Free UB," in the hopes of banning the use of PVC materials at UB. The event will take place this coming Monday and Tuesday.

"There isn't a great way to dispose of [PVC] because if it is disintegrated, the toxins get released into the air," said Kristina Blank, president of the UB Environmental Network. "There are chemicals bound to PVC such as lead and cadmium, which can contribute to indoor air pollution and asthma."

While it is apparent how dangerous the effects of PVC are in products, PVC is most dangerous in manufacturing plants. The UB Environmental Network hopes to raise awareness by educating students and faculty on the dangers of PVC and the hazardous effects it has had on Mossville, La.

"Residents of Mossville, Louisiana, the vinyl manufacturing capital of America, have over three times the national average of dioxins in their blood and three to four times higher cancer mortality rates than the rest of the U.S.," Blank said.

The first step to fixing a problem is to educate the public and get them interested. That's exactly what "What the Duck?! PVC-Free UB" intends to do.

"We want [the university, faculty and students] to think about [the Mossville, La. community] when they consider buying PVC flooring or other materials," Blank said.

The first day of the event will be launched in the Special Events Field near the Student Union. With music and a 25-foot inflatable rubber duck, a symbol for the PVC-free movement, it is sure to attract a crowd.

Lots of information will be available, and students will be given the chance to sign a petition for the cause.

The next day will be an environmental justice film screening, where there will be free pizza and the screening of three short films held in the SU Theater.

The first of the films is a funny but serious documentary entitled Blue Vinyl. The next is a CNN special called Toxic America, which highlights the effects of PVC. The last is a three-minute clip entitled Sam Suds and The Case of PVC, the Poison Plastic.

Gibbs is a respected and well-known American environmental activist. She has authored several books and has received three awards honoring her work.

This two-day event is a way to raise awareness for the overly used poisonous plastic that has already destroyed many American lives.

Show support for UB and the PVC-free movement by joining the Facebook Event, "What the Duck?! PVC-Free UB," or by showing up on Monday. 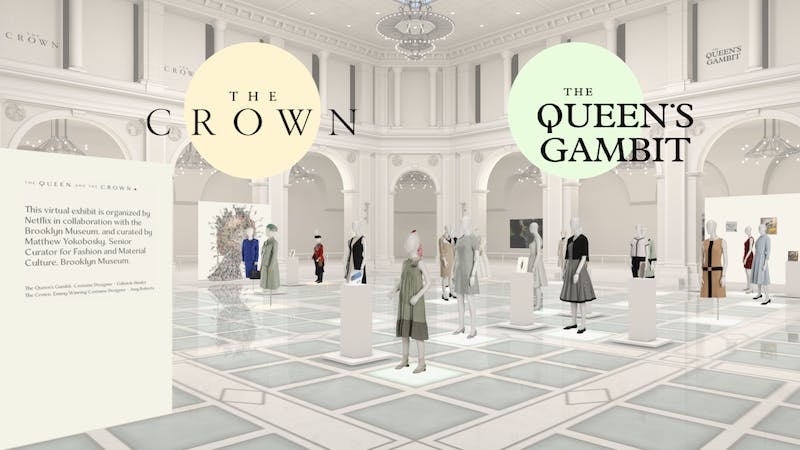 By QUINN KENNEDY
2 days ago

By QUINN KENNEDY
16 days ago

In these “Strange Timez,” we find an energetic new Gorillaz project

By JACK GALVIN
26 days ago