The Sun Does Come Out for Colombian Superstar

After a disappointing 2009, Colombian superstar Shakira is poised to make a big comeback.

Just a year after the release of her so-so sixth studio album, She Wolf, Shakira is at it again with her most recent work, a bilingual album titled Sale el Sol.

Sale el Sol, which means "the sun comes out," brings Shakira back to her musical roots and seems to be using the same dynamics that made fans fall in love with her in the first place.

Shakira is staying clear of the electro-pop mishaps she used in She Wolf and instead is focusing more on romanticized lyrics, using about every modern pop genre in the book.

The most famous track on the album is one of its strongest. Entitled "Waka Waka (This Time for Africa)," it was the theme song for this summer's World Cup.

Another big hit is "Loca," which is a remake of the 2008 hit "Loca Con Su Tiguere" by Dominican rapper El Cata. El Cata actually makes an appearance in this new, club-friendly version of the track.

Even though it was hard to understand what Shakira was saying half the time in her 2005 hit, "Hips Don't Lie," it was one of her most popular singles to date. "Loca" is similar in this regard. You don't need to understand it to love it.

There is a tropical influence on this album, helping it to deliver some of its key moments. The most recognizable example of this is "Gordita," featuring Residente of Calle 13. This club-tempo song has an undeniable groove.

The album's only misstep is "Tu Boca," which features a dated, 80s-style beat. It seems out of place on an otherwise Latin-flavored album.

Sale el Sol is reminiscent of Shakira's 2001 Laundry Service, which featured the smash hit "Whenever, Wherever." There is no reason Sale el Sol cannot become a huge hit and make people forget She Wolf ever happened. 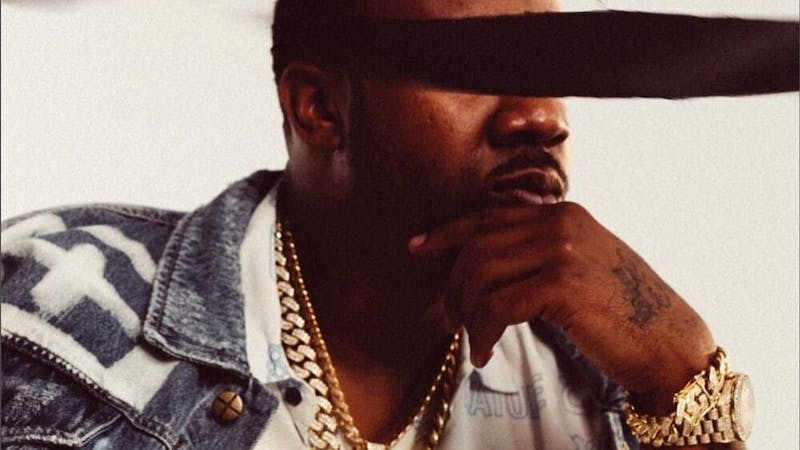