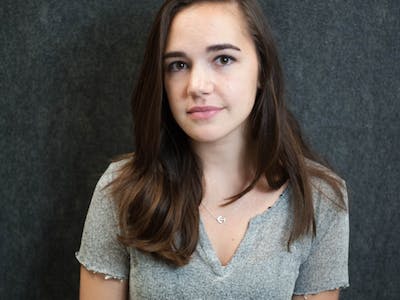 Four whole years and all I got is a sink
Time flies when you’re having fun? Our adviser, Jody Biehl, hates when we open our work with cliché quotes, but I can’t help it this time. 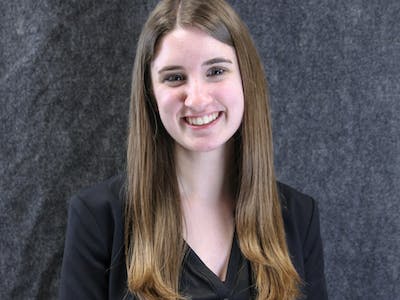 Spectrum elects 2017-18 editor in chief
The Spectrum’s editorial board elected Hannah Stein, a sophomore English major, as the editor in chief for the 2017-18 school year. Stein ran unopposed.

How my determination led to success
For a student, nothing is more frustrating than thinking you’re done with homework, or a project only to figure out you messed up and need to start over. After about a semester of reporting, this is exactly what happened with my article, “Isolated: International Students not Integrated.” 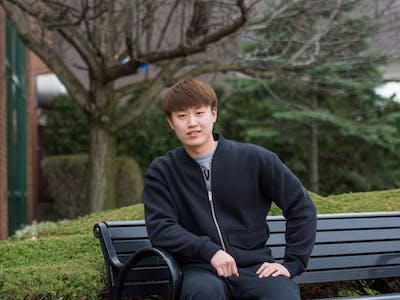 Isolated: International UB students not integrated
International students are flocking to UB to get an education, polish their English and learn about American society, yet many are leaving without ever having a first-hand experience of American habits, holidays or culture.

Why students should be concerned about the DeVos confirmation
After the initial excitement of the election and the inauguration, it’s easy to let politics fade into the background of student life. At this point, Donald Trump is president. We can continue to protest or accept the election results.

My decision to take action
It is a scary time for women in America. This alone speaks volumes, considering we still have the right to vote, to speak publicly, to work and to our own personhood. 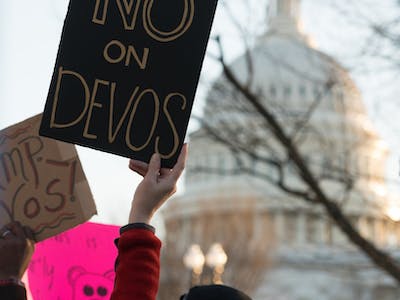 UB students and faculty react to Betsy DeVos’ confirmation
The future of K-12 and college education in America rests in the hands of an incredibly controversial leader: Betsy DeVos DeVos was confirmed as Secretary of Education on Tuesday. 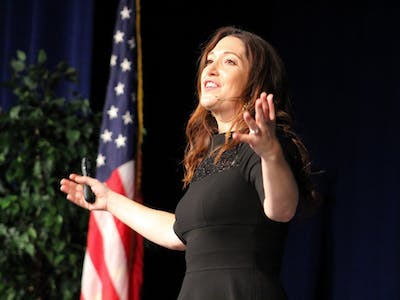 Randi Zuckerberg appears as second guest for UB Distinguished Speaker Series
Randi Zuckerberg wanted to sing on Broadway. Little did she know that she would move on to become one of the most successful female entrepreneurs with a hand in the development of Facebook, her own production company and an author of three books. “I didn’t take engineering classes, I didn’t know how to code,” Zuckerberg said. “I wouldn’t call myself a hacker. All it took was putting myself in a culture where I wasn’t afraid to fail.” Zuckerberg spoke at the Distinguished Speaker Series Wednesday night at Alumni Arena. The businesswoman spoke about her experience with Facebook, the mobile workplace and how technology has become a staple in people’s lives to a fault. 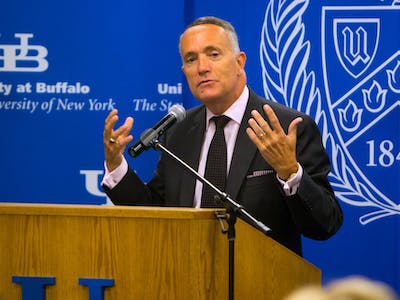 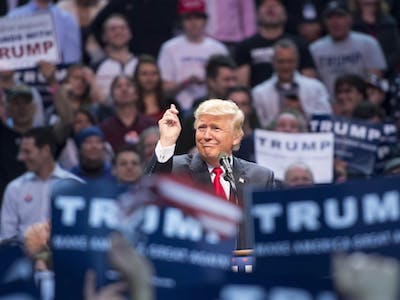 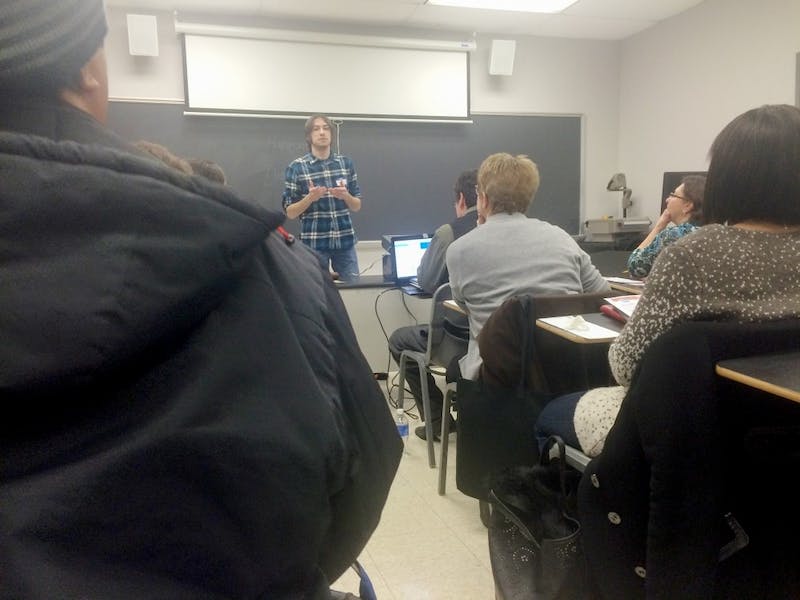 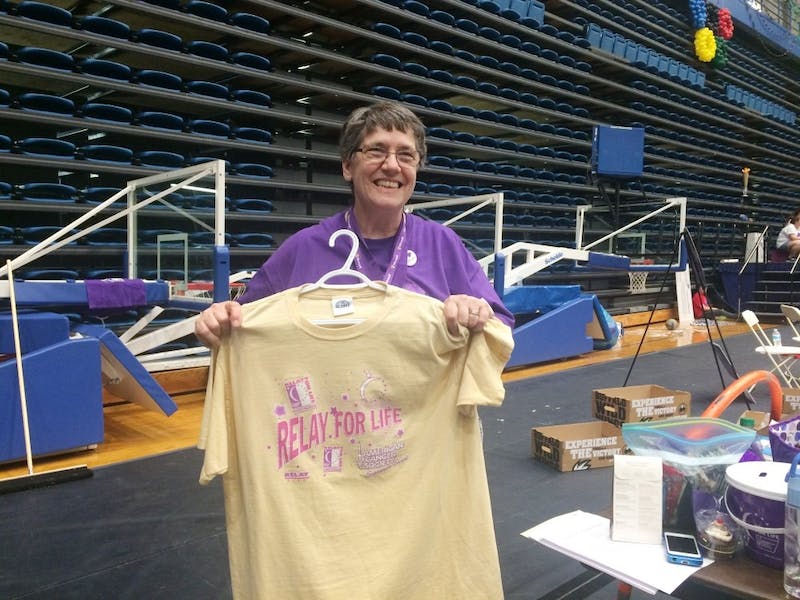 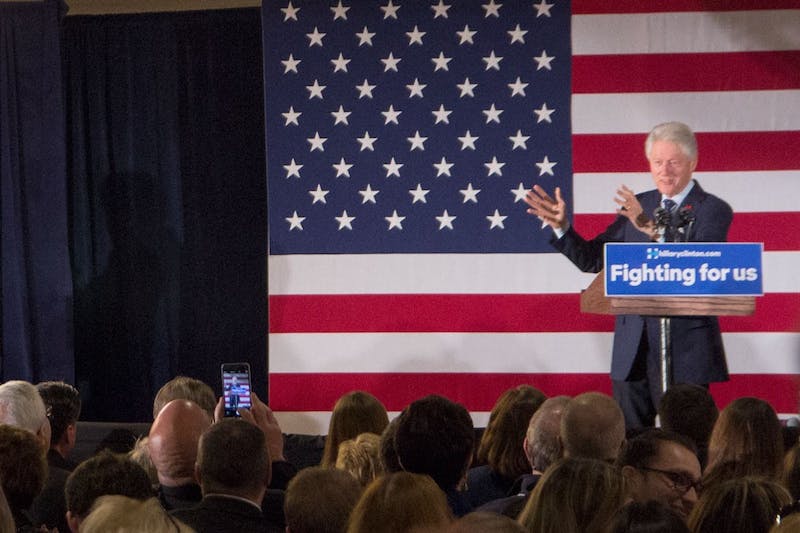 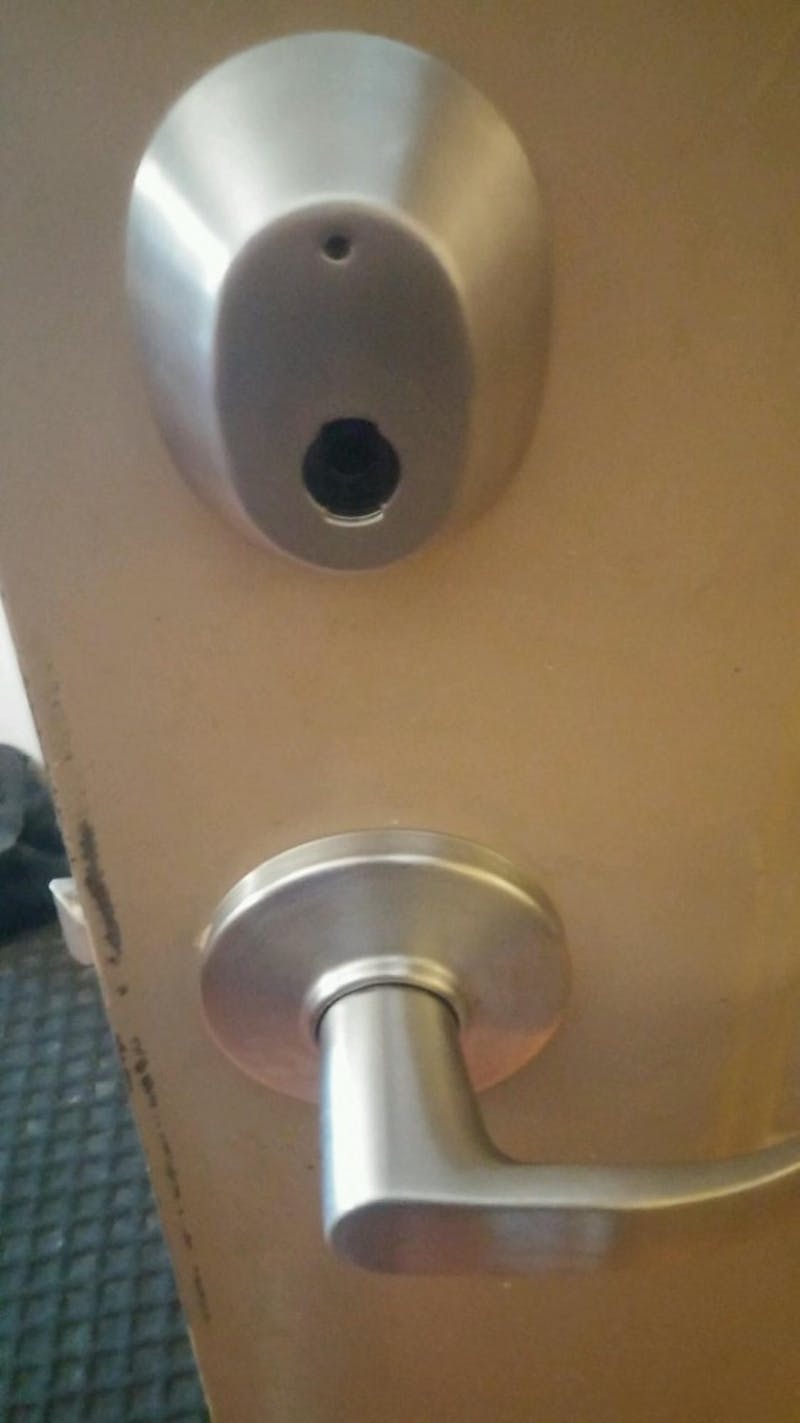 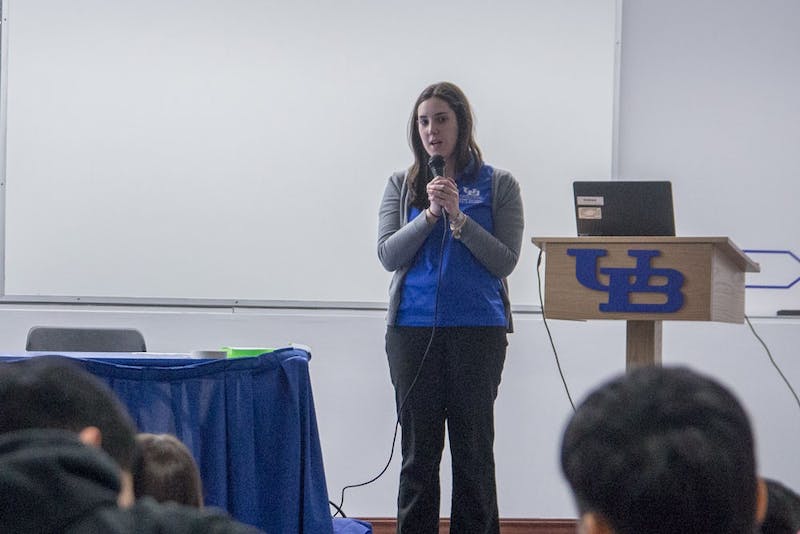 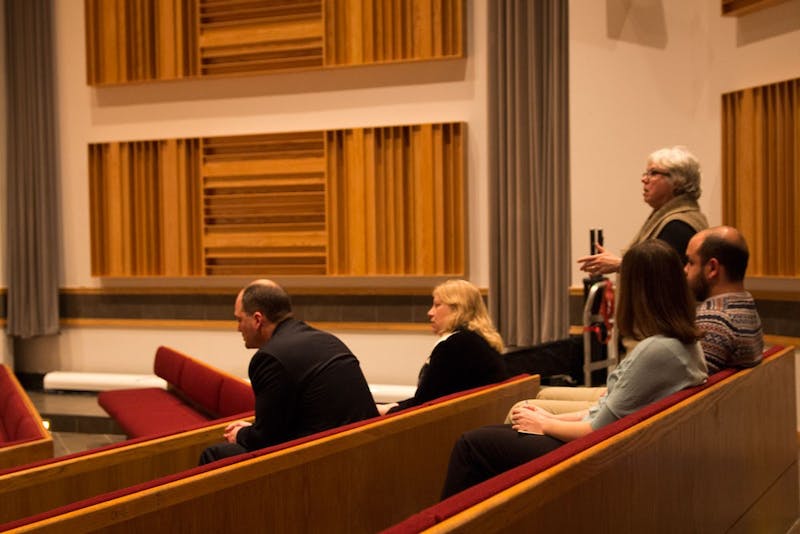 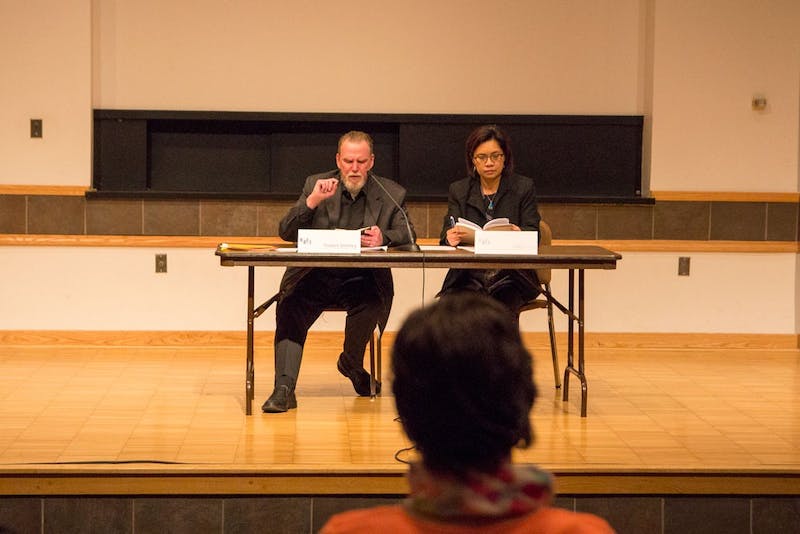 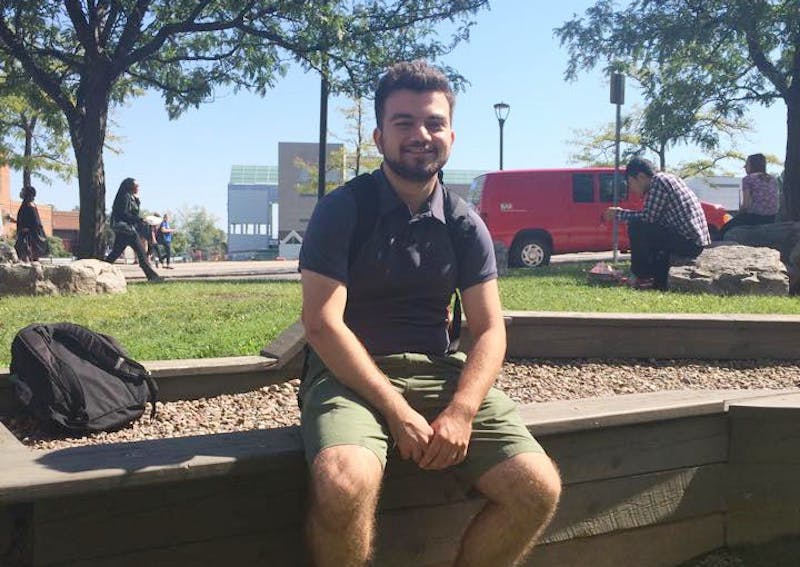