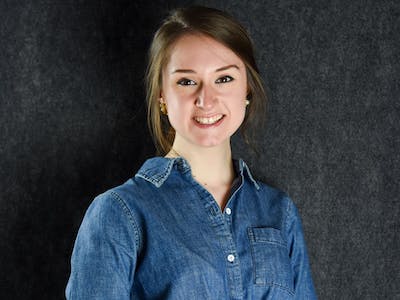 Views from the 132
During my first couple of years at UB I felt like I was going through the motions – I drove to campus in the morning for classes then left as soon as my last one was over to either go to work or hang out with my other commuter friends I knew from high school. Even after I started taking journalism classes – the one subject I was planning my life around – I didn’t feel part of the “UB community.” It wasn’t until my junior year I found my niche. 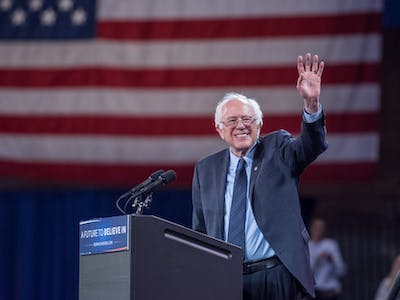 Presidential candidate Bernie Sanders holds rally at UB's Alumni Arena
Sanders held his “A Future to Believe In Rally” in a packed Alumni Arena Monday – discussing the pay disparity between the top 1 percent and the rest of the country, the rising cost of college and student debt and environmental issues like fracking. 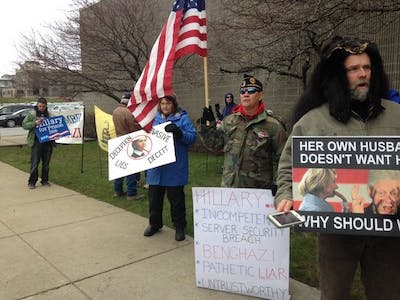 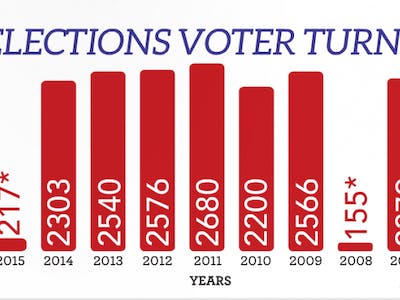 Low voter turnout for UB Student Association elections leaves questions as to why more students aren’t hitting the polls
Roughly one percent of the undergraduate population voted in last year’s uncontested Student Association elections. And this year, despite a contested election, did not bring much better results, as just 1,254 students or six percent of undergraduates hit the polls. 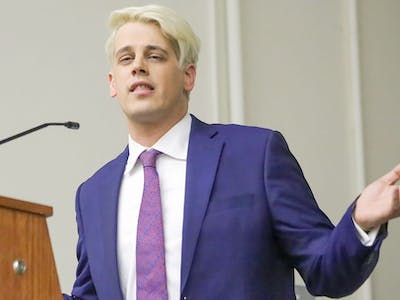 Young Americans for Liberty plans to bring Milo Yiannopoulos to UB
Young Americans for Liberty (YAL), a Student Association club, is planning to bring Yiannopoulos to campus this May to speak to students about the right to free speech. The SA Senate recently granted YAL $759 for the event and the Special Interests, Services and Hobbies Council gave the club an additional $300. 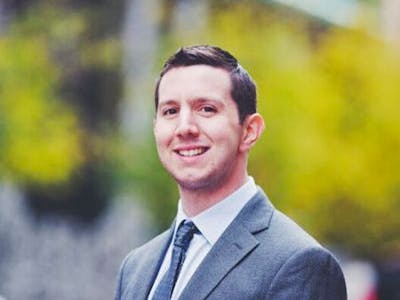 UB alumnus Marlon Browar makes a living leasing houses to UB students
Browar said he is currently leasing out more than a dozen properties in the area. 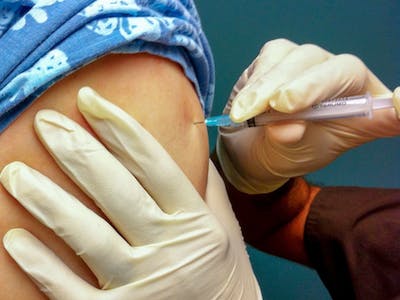 Mumps outbreak causes concern for some students
UB spokesperson John Della Contrada released a statement on March 12 that said the Department of Health is speaking with the students’ close personal contacts and that UB is currently reviewing immunization records to identify students who are not immune to mumps who may need to either be vaccinated or excluded from classes and activities when the semester resumes, which it did on March 21. 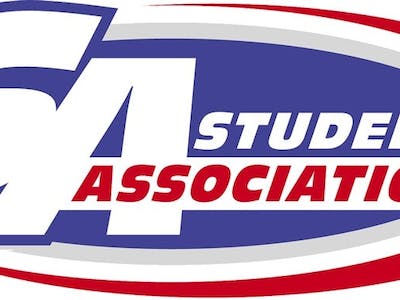 UB art department pays tribute to Solomon Jackson
On Tuesday, UB’s Department of Art held a memorial in Jackson’s honor, one week after the university announced his death. Jackson, who was a studio art major, died on the night of Feb. 29 after suffering a medical emergency during a team conditioning session on Feb. 22. He was 20 years old. 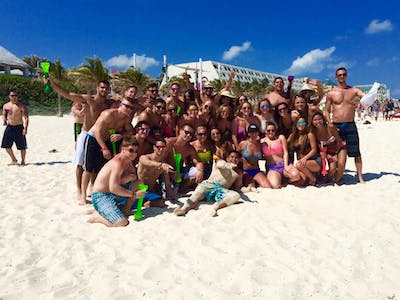 Spring break allows some students to relax, causes others stress
UB’s spring break runs from March 12-20 this year – giving students about a week away from classrooms and assignments. For some students, this means staying home and catching up on studying. For others, it means going on exotic vacations to party on the beach. 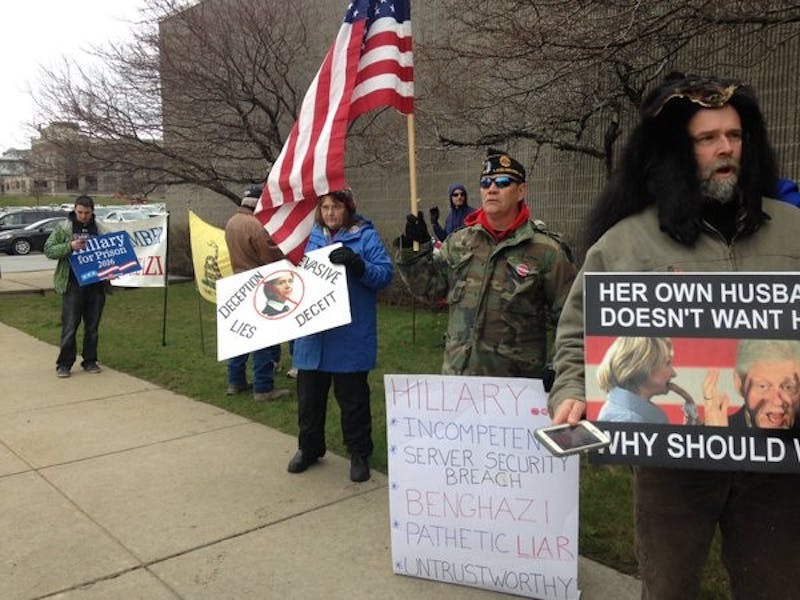 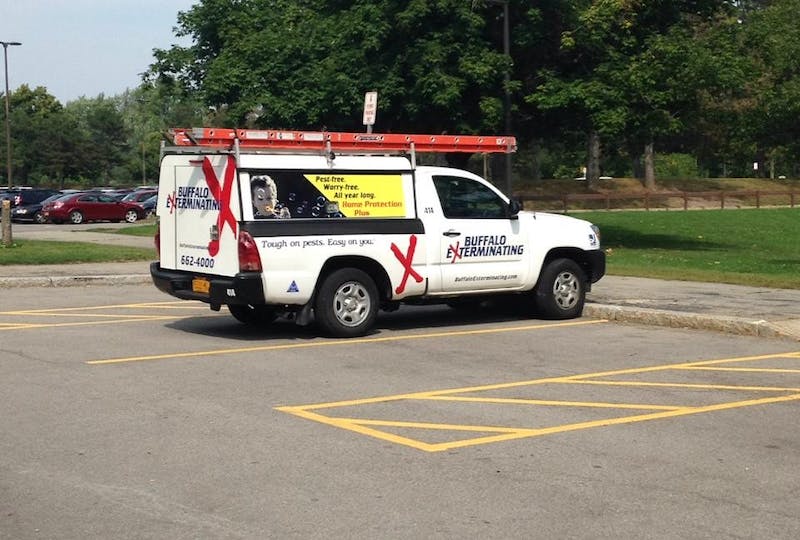