More articles
Around town: Bookstores of Buffalo
With Kindles, Nooks, e-readers and digitized articles, many people have moved on from reading hard copies. For those who still appreciate the feeling of paper between your fingers or the smell of a good old book, these stores offer a selection perfect for a relaxing day of reading. 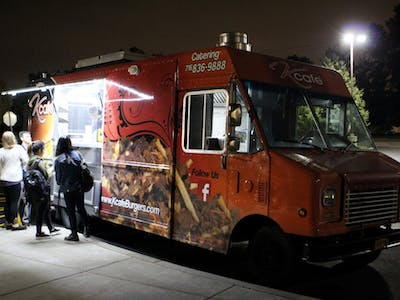 Korean fusion thrives in Buffalo
Kcafe, a food truck serving Korean-inspired cuisine serves hungry students every weekend. Owner Katie Li fell into the business on accident, but doesn’t regret her outcome. Li was 24 when she moved to the U.S. from China in hopes of dancing professionally, but instead found she had a passion for food. She now owns the up-and-coming restaurant and food truck Kcafe. 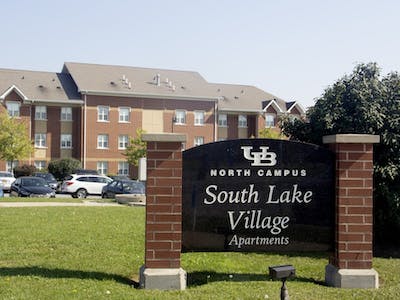 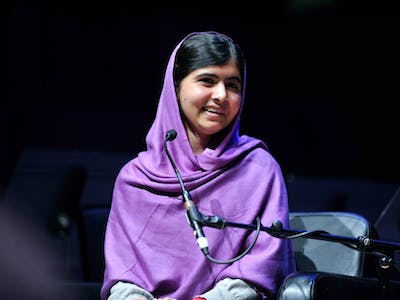 Malala Yousafzai to kickoff UB Distinguished Speaker Series
UB announced the first of this year’s 31st annual Distinguished Speakers series on Monday to be Malala Yousafzai. She is scheduled to speak at Alumni Arena on September 19. The 19-year-old Nobel Peace Prize winner is a women’s education activist in her home country of Pakistan. Yousafzai is best known for her work in advocating for education of young girls, after she survived a gunshot wound the head while riding the bus home with friends at the age of 15. She has since written a novel, I am Malala in 2013, which was an international bestseller, translated into 40 different languages. In the following year, Yousafzai became the youngest Nobel Peace Prize recipient at the age of 17. She was also named one of TIME’s most influential people in the world from 2013 to 2015. “Renowned across the globe for her courage and convictions, Malala offers our university and our community the opportunity to engage with one of the foremost advocates for the education of girls and young women,” UB President Tripathi said in an official statement. “Her visit to UB will mark the seventh appearance by a Nobel Peace Prize laureate in the Distinguished Speakers Series and will continue our proud tradition of bringing compelling public figures to campus to spark provocative discussions about the defining issues of our time.” Tickets for the event are not yet available, but will be released shortly along with the entire speaker series. 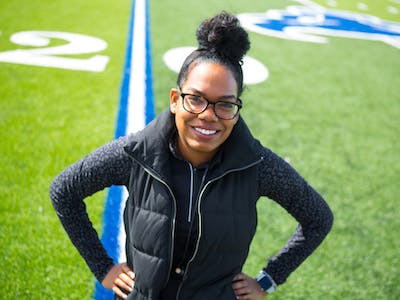 Step by Step from San Francisco to New York: UB Student plans to run across the country for cancer research
Patricia Lorquet is spending her free time running 4,000 miles this summer because of an advertisement she found while going through her Instagram feed. 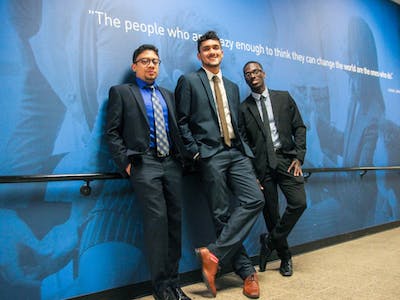 Lunch in a ColdSpace: UB students try to bring refrigerated vending space to campus
Elijah Tyson used to bring his lunch to campus every day. His intention was to save money and eat healthy, but instead, he pulled out a crumpled up, lukewarm lunch to eat. Tyson, a senior business administration major, met Abid Alam and Hnu Thaper in Delta Sigma Pi, a professional business fraternity. 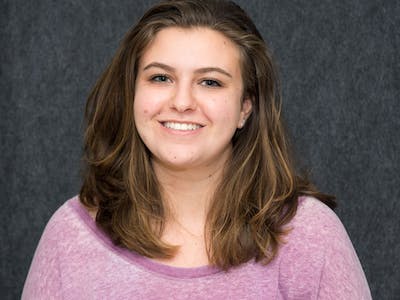 Going beyond the cookie cutter
When I was 10 years old, my great grandmother would tell me “you’re so tall, you could model, if only you were a little thinner.” I spent years of my life staring at models, wanting to look exactly like them. They seemed perfect; with toned bodies that by some miracle looked good in everything they wore. 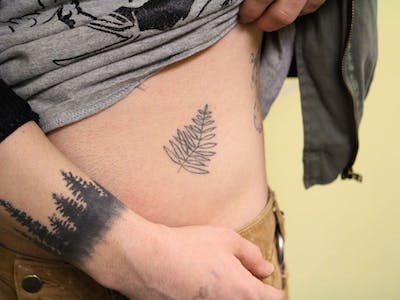 Inked up: Students discuss how body modifications play into their future plans
Jess Trainor would rather not work than work a job that made her hide her tattoos. Trainor, a junior health and human services major, has a tattoo on each arm, a quote across her back and plans to get a new one each year. She currently works with autistic children and hopes to work someday as a children’s social worker. 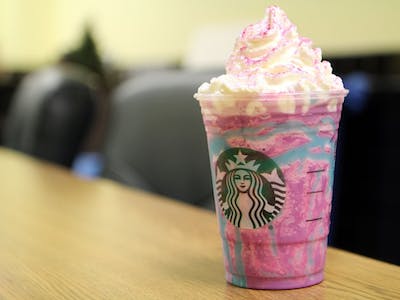 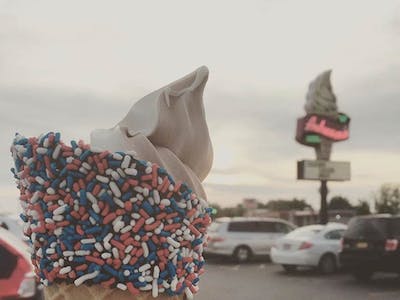 Picture perfect: Buffalo’s most Instagram-worthy foods
Every foodie knows just how important it is to take the perfect picture of a beautiful meal before diving in.