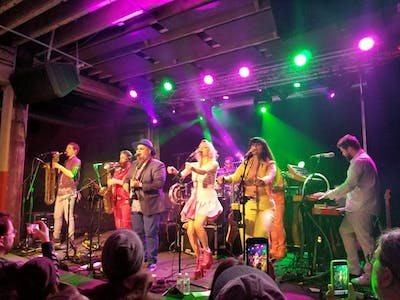 A psychedelic smash comes to downtown Buffalo
Turkuaz had barely ran through their latest album “Digitonium,” three hours into their set. The group ended the show with their hit song “The Generator.” Lead vocalist and guitarist Dave Brandwein thanked the crowd, signed off and the rest of the group followed off stage. The show ended without Turkuaz performing their most popular song, much to the crowd’s disappointment. Some clapped for the end but most hollered for an encore. 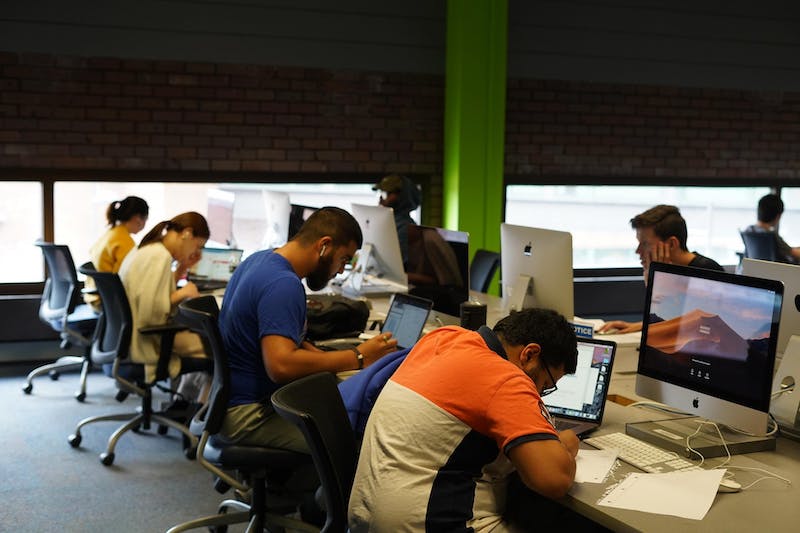 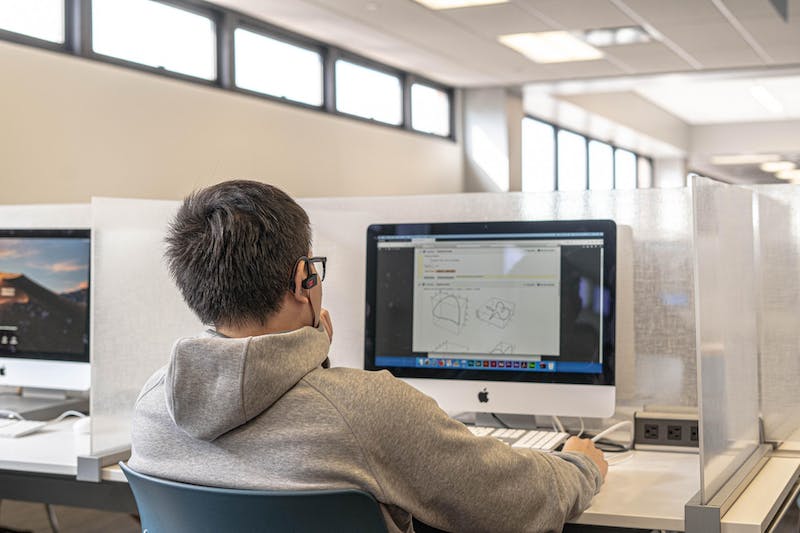 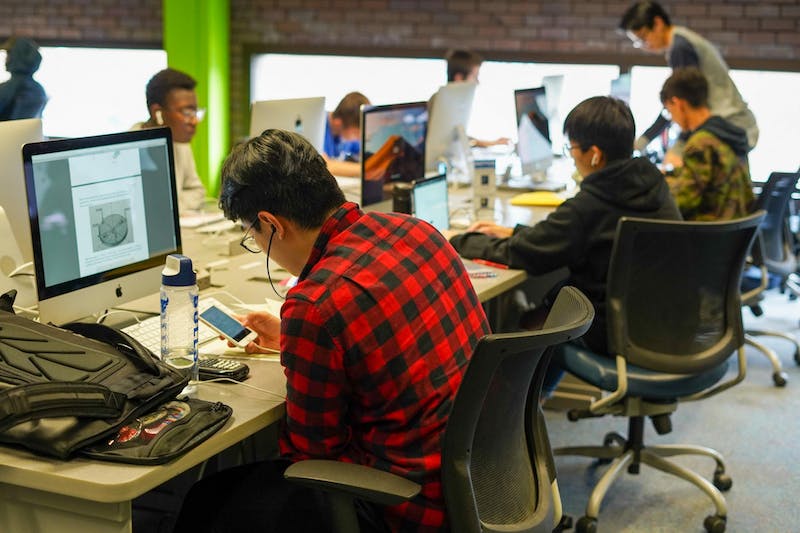 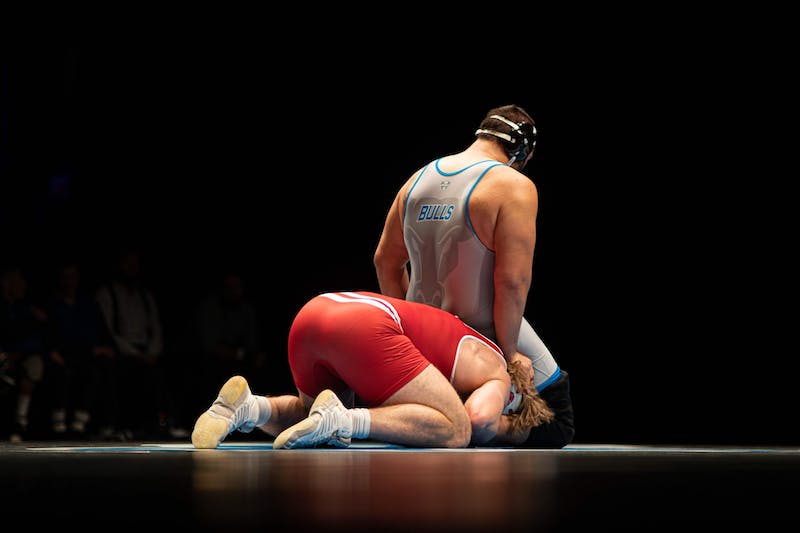 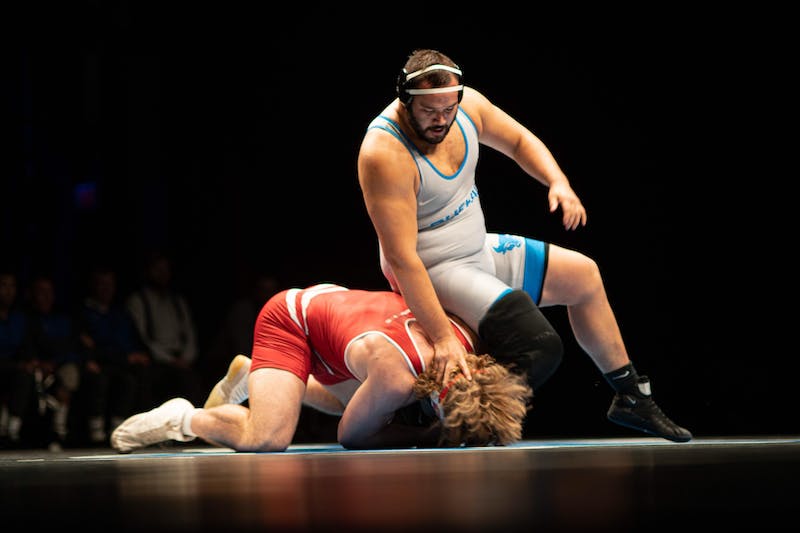 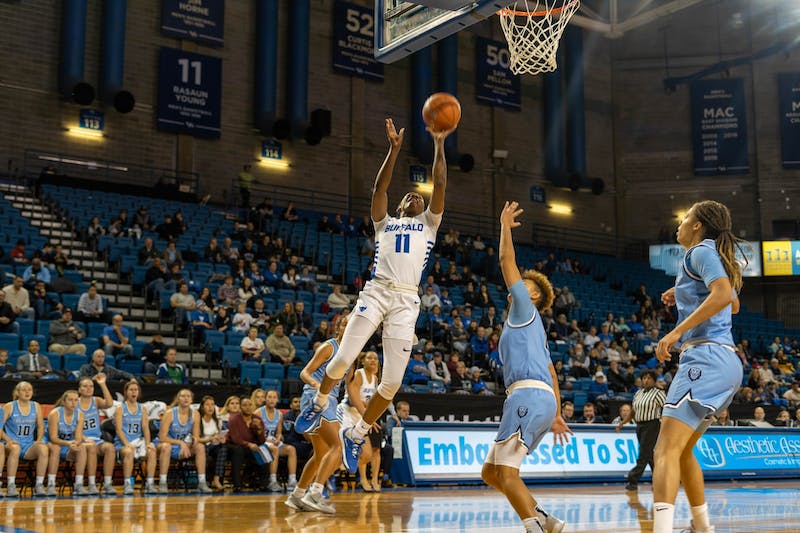 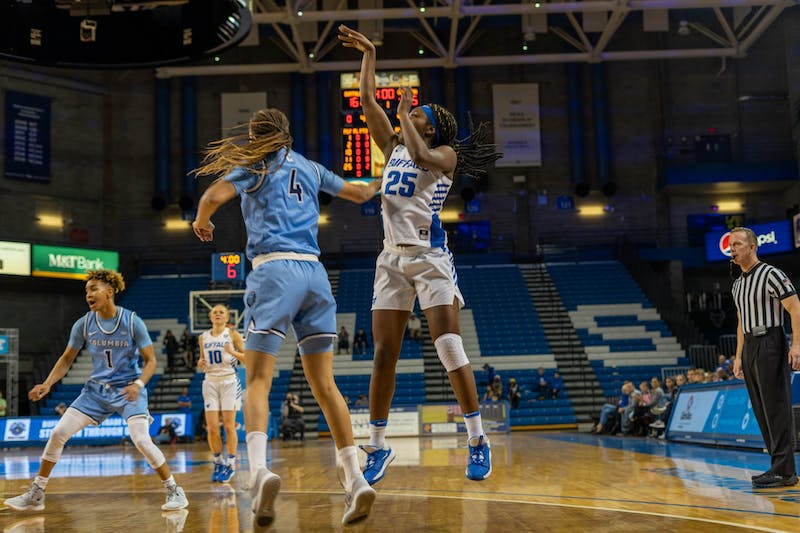 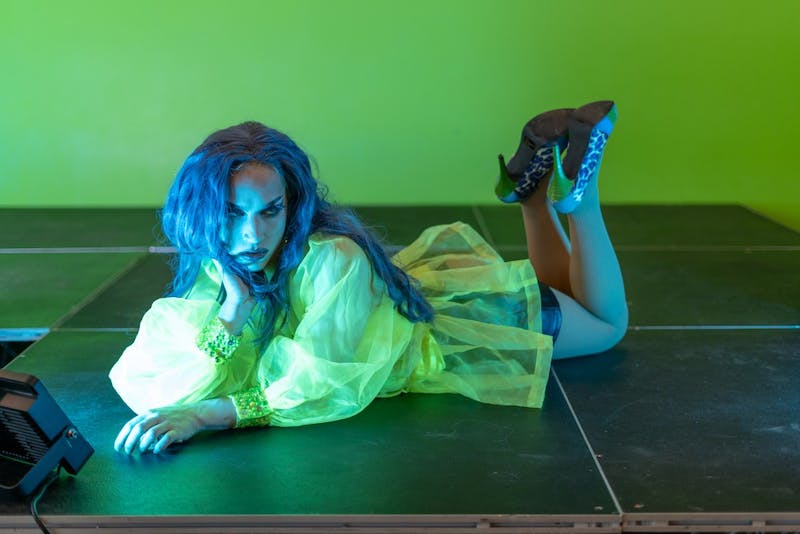 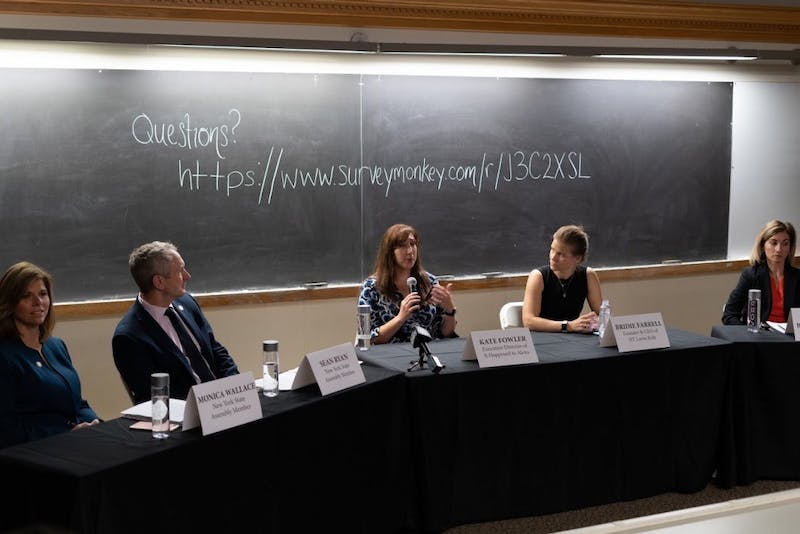 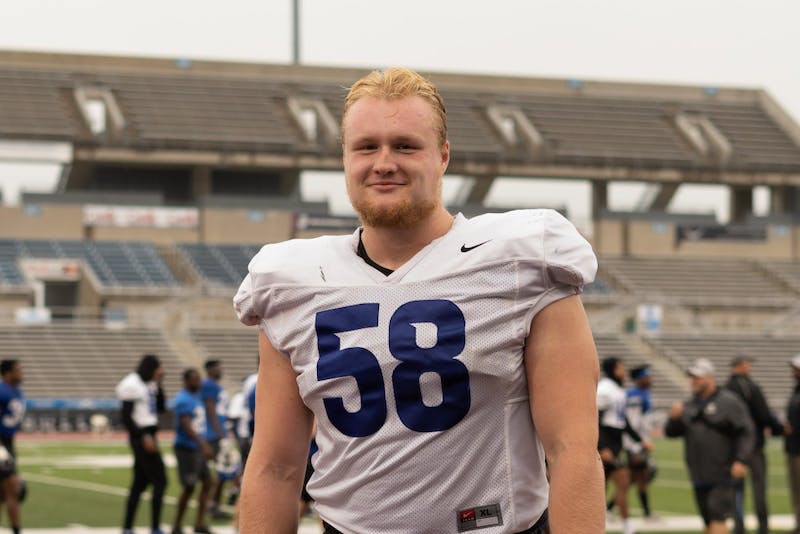