Adult films only have as much power as society gives them 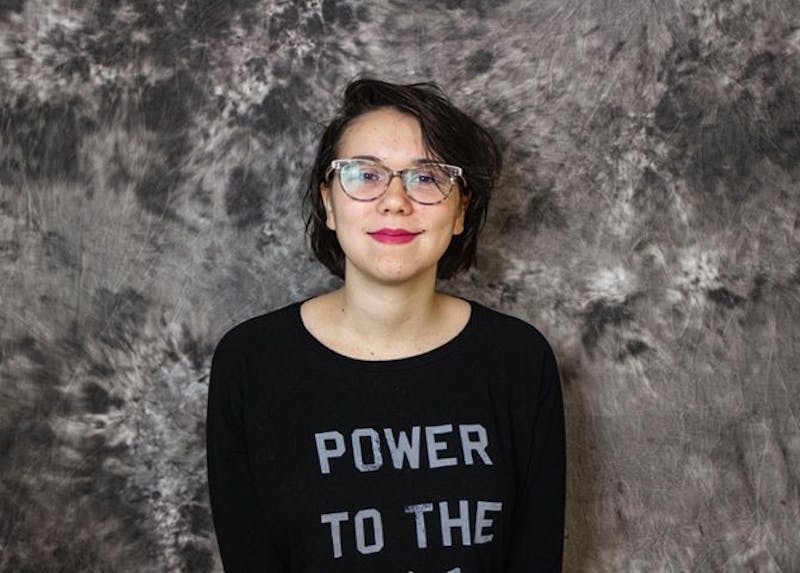 Some people may believe this to be a bold-faced lie, but it’s not. Throughout my entire life I’ve made an active choice to avoid graphic pornographic material and have never even tried searching for any kind of the content.

The right to freedom of expression cannot be compromised; this only leads to oppression and loss of public voice.

But let’s talk about the root of the problem.

With the help of pornographic images in advertising and mainstream media, sex has become associated with work, school, exercising, eating and even medicine. Every interaction is subconsciously influenced by the advertisements we have been exposed to. When advertisers regularly throw pornographic images at us to sell products, it becomes natural to associate those themes (male dominance being a prime example) into our everyday interactions.

The best way for society to manage the increasing problem of pornography is for each of us to take responsibility for our actions.

I believe it’s time for everyone to close their laptops and come back into the real world. It’s time to experience relationships, dating and even sex firsthand, not to let “Big Brother” make decisions on society’s behalf.

So call me a prude, but I refuse to give in to the mainstream sex machine.