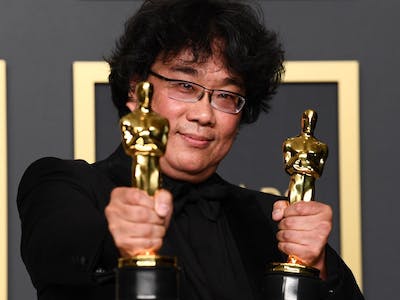 UB community shares excitement over Best Picture winner
More than 20 million people from different countries and backgrounds tune into The Academy Awards each year.  But in over nine decades of award shows, there have only been 11 foreign films nominated for best picture at The Oscars. And the cinematic honor has never been awarded to any movie made outside of the U.S. 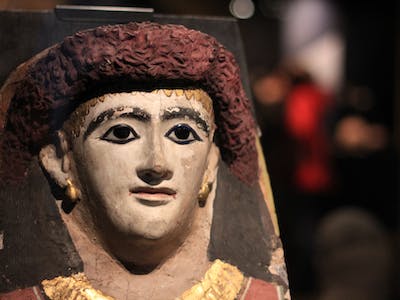 Ancient Egyptian mummies invade the Buffalo Museum of Science
A dark room filled with nameless corpses might not seem like a great place to spend an afternoon. But paired with unique coffins, intricate Graeco-Egyptian portraits and gold-coated bandages, the Buffalo Museum of Science offers an exciting and insightful experience.  The Golden Mummies of Egypt’s world premiere Saturday welcomed coffins, corpses and culture to Buffalo. The display, on tour from the Manchester Museum’s world-class collection, features a series of mummies and artifacts from the Graeco-Roman period of Egyptian culture. The artifacts date as far back as 332 B.C.E. and are combined with an enticing mix of immersive technology that connects the ancient and modern worlds. 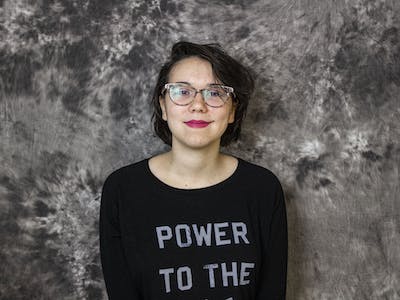 Paint me like one of your French boys
Most people would consider the infamous line, “paint me like one of your French girls,” between Jack and Rose in the 1997 film “Titanic” one of the most romantic scenes ever portrayed between two young people on the big screen.  It’s practically common knowledge that, in this scene, Rose poses completely nude, while she is respectfully drawn by her love interest. The dynamic between these two characters carries sweetness and innocence that resonates strongly with most fans, despite the overt sexual overtones coming from Rose.

‘Parasite’ latches onto fans hearts ahead of Oscars
Film is universal.  Every person, despite personal background, has the equal opportunity to gain inspiration from the films that they expose themselves to. Beneath the cover of a dim-lit theatre, we are all the same, hoping to undergo something at least a little bit magical. 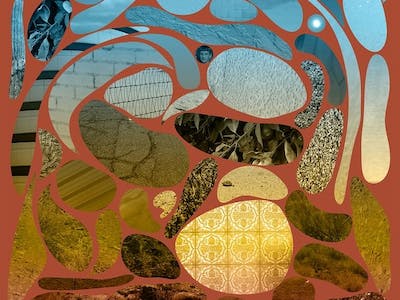 Arts Desk 2019 album picks
As 2019 comes to an end, it’s time to reflect on the year’s finest musical releases. The past 12 months have provided listeners with quality music. Pop and hip-hop continued their chart domination with notable releases from Lizzo, Ariana Grande and Tyler, the Creator, while rock and metal contributed with strong efforts from Blood Incantation, The Twilight Sad and Opeth.

Women have been ‘surfing the crimson tide’ long enough
Once a month, I find the best way to spend the minute break between my classes is frantically searching through my bag for a tampon that isn’t there.  As I rush into class 15 minutes late, the cherry on top is that explaining the reason behind my delinquency is completely out of the question. 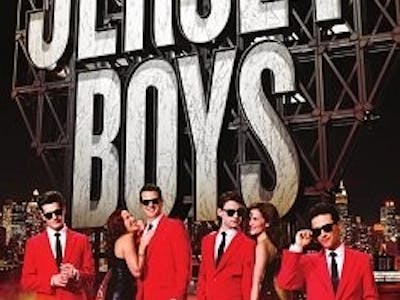 ‘Jersey Boys’ takes Buffalo crowd back in a ‘time machine’ of its own
Audience members shielded their eyes as they were blinded by the same light 1960s rock band the Four Seasons experienced at its sold-out shows. The "Jersey Boys” cast members faced upstage, with their backs turned toward the audience as they shared the feeling of stardom with the nostalgic crowd, some of whom were fans of the foursome since their start. 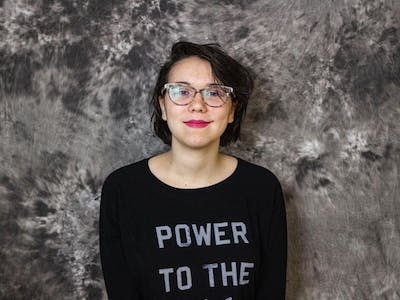 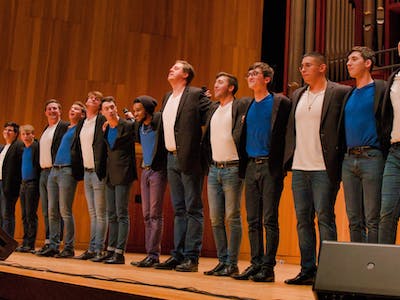 The Buffalo Chips put on Fall Classic as group nears 25th anniversary
Concert-goers are known to put up phone-lights to show their love for performers. But on Saturday, UB a cappella fans instead showed their affection in a more comical fashion: Waving giant signs with the performers’ faces on them. 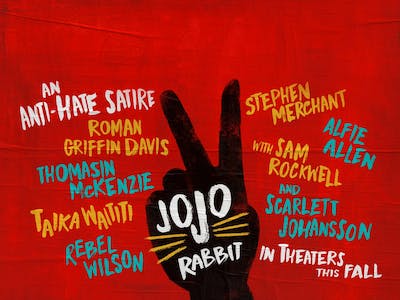