BPD also found $13,000 in cash, hashish and crack cocaine. Zito was charged with felony possession of marijuana and cocaine.

BPD raided the 26-year-old's sixth-floor apartment on the 600 block of Delaware and found students "extremely high." One student was so high police "thought he was going to pass out," according to The News.

Zito told officers he was unemployed for two or three years, but police found records showing his rent was paid for the next six months. The furniture in his apartment was brand new, according to The News.

Zito told officers he plans to return to UB for a master's degree. Zito's major is listed as "Hero of the World" in UB's online directory. 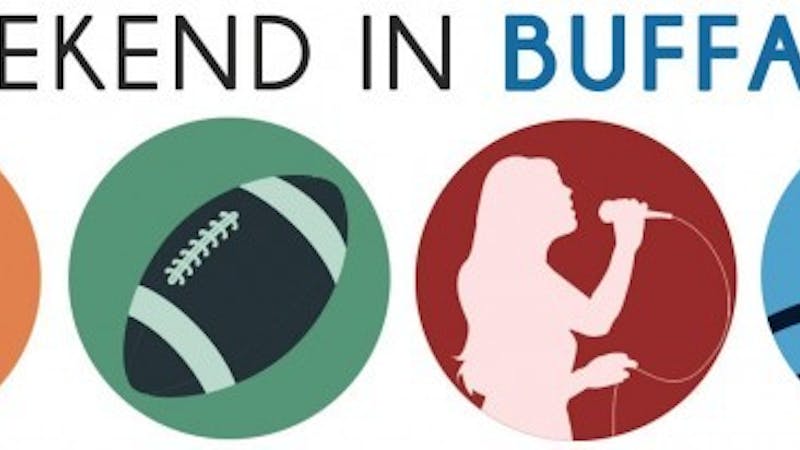 By MICHAEL POWELL
2678 days ago

The Dead English shocks and delights

By MICHAEL POWELL
2713 days ago