Terry and Culberson discussed male and female stereotypes: women are meant to act classy, passive, and not sexually experienced –"you're a virgin, every time." Conversely, men are meant to act rich, suave, macho, and aggressive. By acting out a bar scene and an off-campus party scene, the audience was able to see the all-too-familiar scenes of men and women giving off signals that might lead to a dangerous ending.

"[Date rape] is one of the most underreported crimes we have," Terry said. "It makes sense because it's really hard to prove – proving someone's intention is really rough, especially if alcohol is involved, if they already know each other, or if they liked each other at one point. It ends up being that ‘he-said-she-said' game."

Sex Signals stressed that, although the stereotype is that one is most likely to be raped by someone he or she doesn't know in a back alley, most rapes occur between people that know each other.

"If we don't call these people out, we run the risk of letting it happen again," Terry said. "On average, they'll do it about six more times."

Victims are frequently left with guilt and confusion, among many other emotions. Sex Signals stressed that it is most important to gain consent, which can simply be asking whether or not one's partner wants to have sex.

"I hope they'll understand the effects on victims," Culberson said. "I hope they'll learn some skills on getting consent and actually be more comfortable about talking to each other and understand how people can be hurt by others making assumptions and acting on those assumptions."

There are resources available for those that may believe that they have, or know someone who has, been the victim of sexual assault or date rape. Students are encouraged to visit the counseling center in Richmond in the Ellicott Complex or Wellness Education Services at 114 Student Union. Additional resources can be found online at wellness.buffalo.edu.

"We just want people to talk to someone and get the support they need," said Anna Sotelo-Peryea, the resource and planning coordinator and violence prevention specialist at Student Health and Wellness. "Even if what happened happened years ago, you can still go to the police and file a report if that's what you choose to do. Here at UB, we have the ability for people to report anonymously online, so we have that option as well."

Sex Signals has come to UB and has now left to continue its national tour. However, the actors hope that their message rang clear to those who attended.

"I hope the conversation continues. At our very best, our thoughts stick with them," Terry said. "But we leave, so we only hope that we can reach them, and they can continue this conversation with each other honestly." 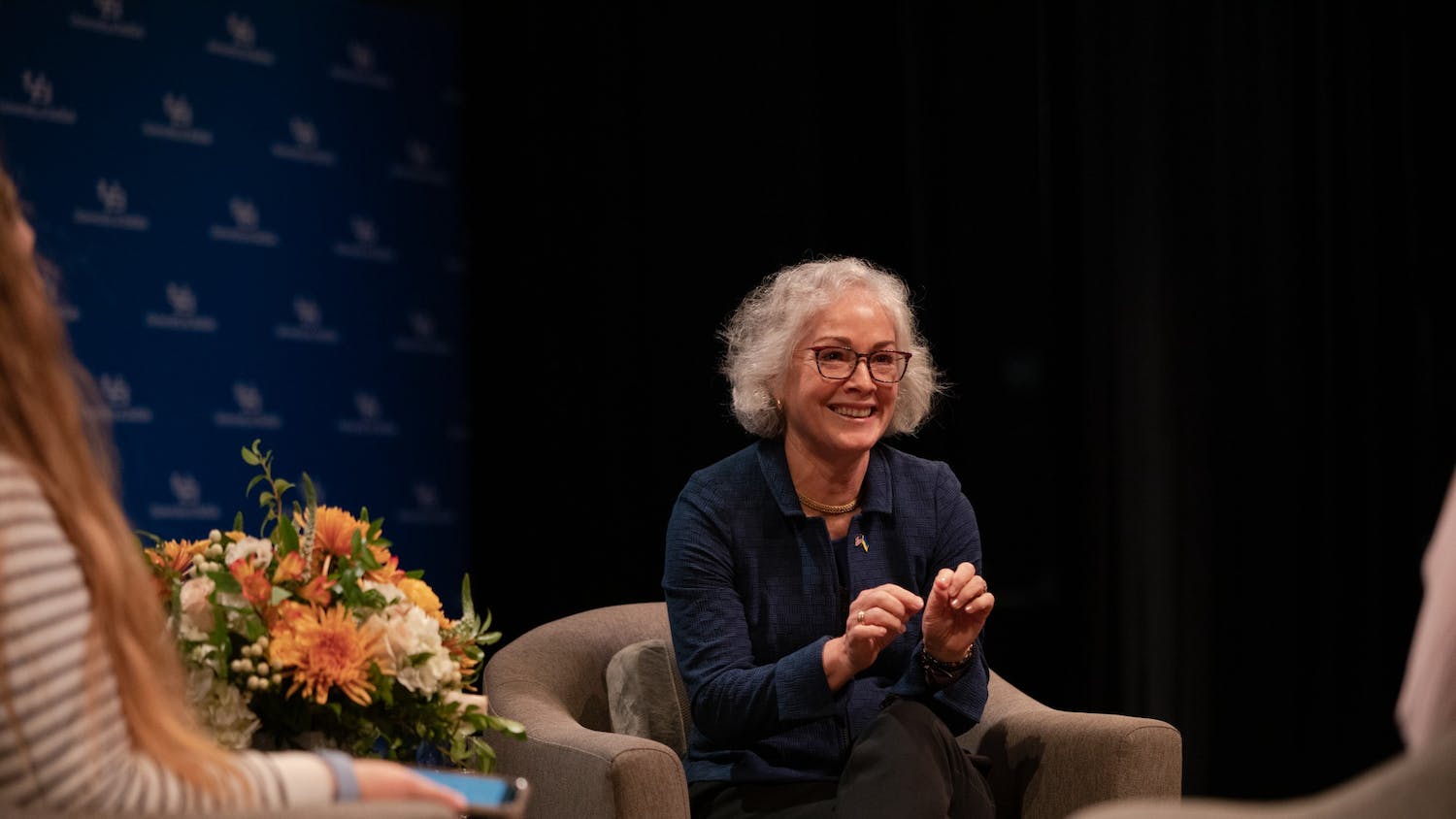 A conversation with Marie Yovanovitch 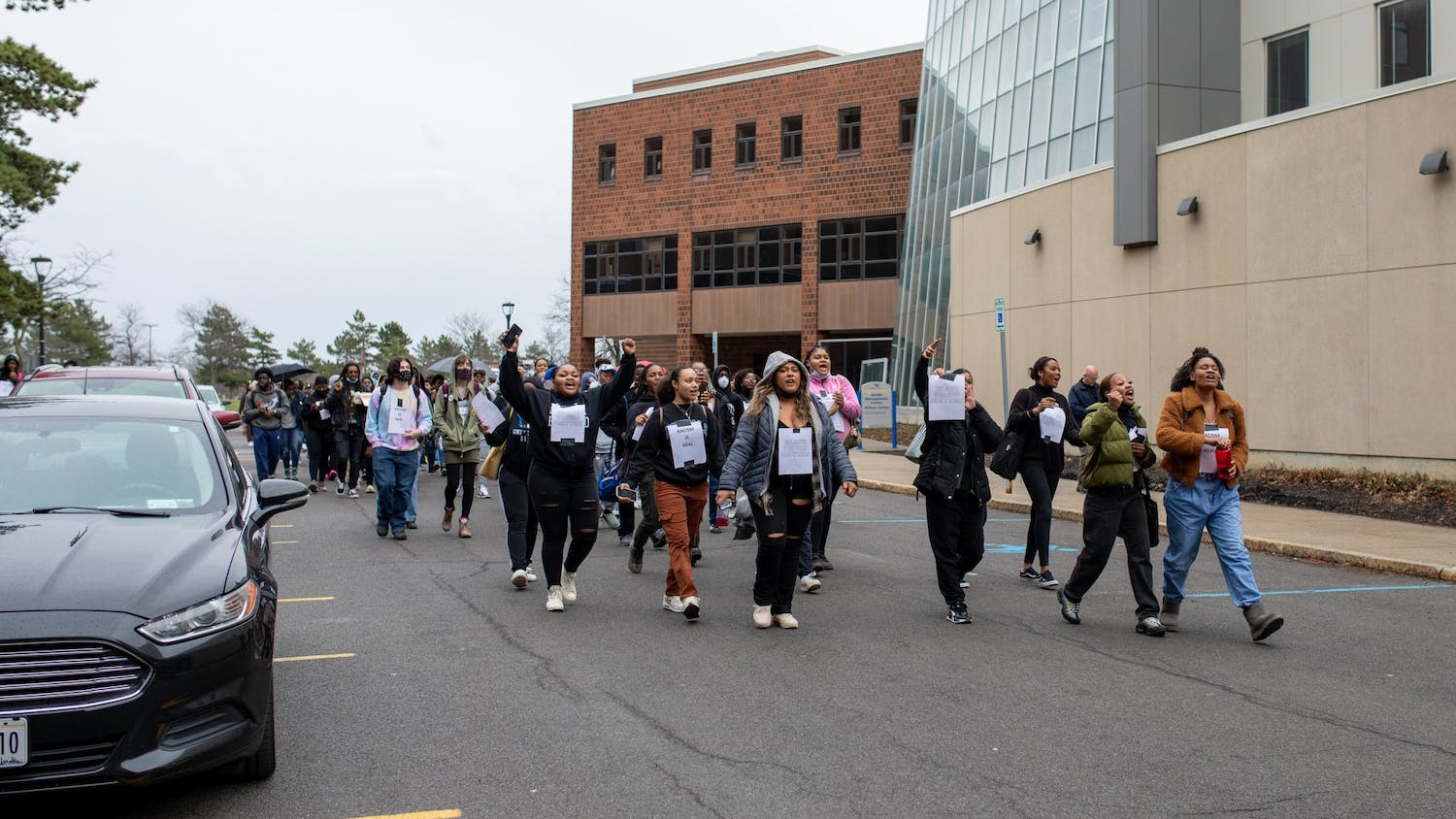 ‘It’s an attack on education’: Students and faculty react to Supreme Court’s reconsideration of affirmative action 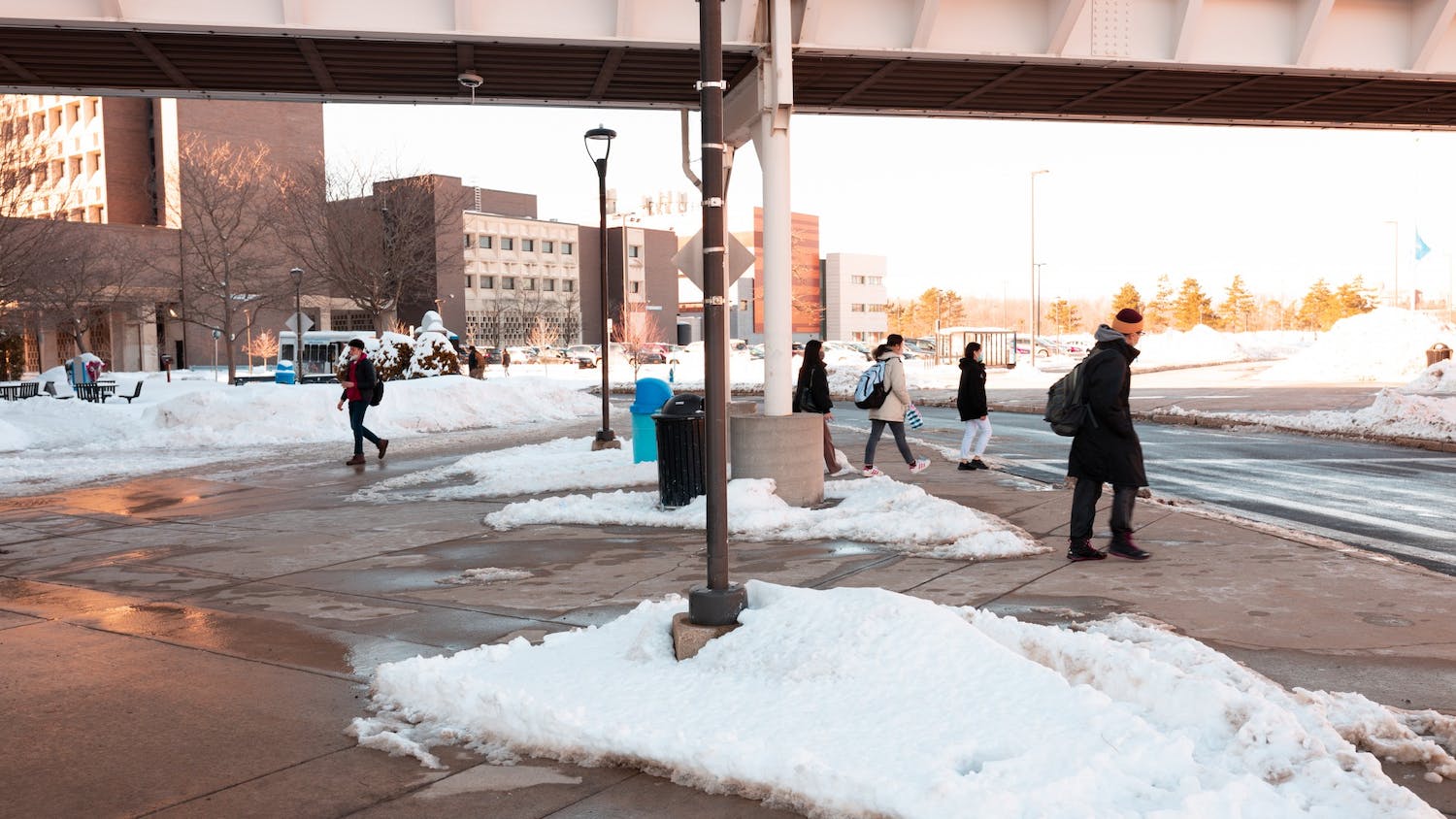 ‘Everything seems to get harsher’: Students prepare to struggle with Seasonal Affective Disorder during this upcoming winter

Comments
Popular
Swifties’ ‘Bad Blood’ with Ticketmaster
A cup of coffee or a cup of community?
John B. King Jr. appointed as new SUNY chancellor
Tweets by UBSpectrum
Powered by