Americans Need to Lighten Up 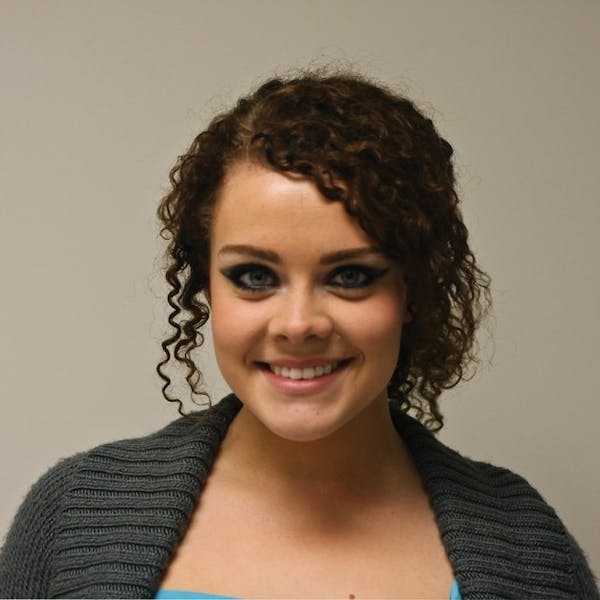 Americans are eating themselves to death, and cable television is inviting us to watch.

Not that I am complaining.

My roommate and I have about five shows that we regularly record on DVR. Besides The Real Housewives of Atlanta and Storage Wars, each week we tune in to A&E's Heavy, MTV's I Used To Be Fat, TLC specials on The World's Heaviest Man, and True Life: I'm Happy I'm Fat.

I'm not sure exactly why I tune in to so many TV shows about obesity. Maybe because I feel like I could lose a pound or two, or maybe the obesity epidemic in America is so tragic that it is something I can't help but watch.

We are the first generation of Americans whose life expectancy is estimated to be shorter than our parents'; one of the main reasons for this alarming statistic is obesity.

According to the Center for Disease Control (CDC), the number one cause of death in America is heart disease, followed by strokes at number three and diabetes at number seven.

All three of these diseases are linked very closely to obesity, and with 66 percent of Americans either overweight or obese, it seems that the clock is ticking for many of us.

Obesity is not just a problem for New York State. In 1990, the CDC found that in 10 states, obesity rates were still under 10 percent, and no states had a higher prevalence of obesity than 15 percent.

Almost a decade later, no state had obesity rates under 10 percent, and 18 states had a prevalence of obesity up to 24 percent.

Today, only Colorado and Washington, D.C. have obesity rates of less than 20 percent, and in 30 states, 25 percent of the population is obese, with nine states reporting more than 30 percent of their residents being obese or morbidly obese.

For anyone who watches the news or reads the paper, it is not uncommon to be bombarded with all the negative press that obesity receives and rightly deserves. This could be why shows like I Used To Be Fat and Heavy are so important. Maybe what America needs instead of a pencil-thin celebrity trying to sell us a weight loss drug or another svelte doctor warning us that our fast food addictions are deadly, we need to see real people overcoming what many think is an insurmountable obstacle.

I've heard people say that MTV's I Used to Be Fat, which sets an obese teenagers up with personal trainers and helps them change their bodies in one summer, is insensitive to the feelings of overweight teens.

I personally think that we could stand to sacrifice a little political correctness to save the lives of teens who are inspired to lose weight just like the young adults they see on TV.

BBC's hit show, You Are What You Eat, is possibly the most insensitive show on TV to tackle obesity.

The hosts and nutritionalists have no problem calling the participants fat, pointing out what horrible food and activity choices they make, while at the same time helping them drop tremendous amounts of weight.

We can't tiptoe around a problem that is killing more people than cancer with each passing year.

On the show Heavy, viewers meet two morbidly obese people who have 180 days to completely change their lives. Through intense and seemingly endless workouts, dieting, and complete lifestyle changes, these individuals make dramatic strides toward fitness.

We need to see more shows like this. We need to see how well sweat equity and determination lead to weight loss, not a pill or an online program.