Gotham U. has a lot to offer its students: a vast selection of available courses, a bumping party scene, a masked heroine, and an on-campus cult – basically everything the local high school students look for in their higher education options.

As Stephanie Brown steps into the coveted black stilettos as Batgirl, her life is turned 180 degrees by the crime in Dark Knight territory.

Brown thankfully has the help of the commissioner's daughter as she deciphers the cryptic cult known as the Order of the Scythe.

In this issue, Dr. Barbara Gordon isn't the only assistance in Batgirl's current dilemma; the Grey Ghost pops into the comic for a few panels before leaving Brown in a rumble with the cult members.

In the fantastic conclusion, Brown finds herself surrounded by Gotham City Police Department officers who claim she is wanted for the homicide of a fellow Gotham U. student.

"Batgirl No. 15" is both humorous in nature and lighthearted in its attempts to alter the standard reading fare of comic lovers everywhere.

Avengers: The Children's Crusade No. 3

Fantastic Four nemesis Dr. Doom is at it again, and his recent attempt at global domination is far more thought out than usual, as this plan includes mutant princess the Scarlet Witch.

The premise behind The Children's Crusade comics has been to find the mother of the super-powered mutant Wiccan, as his powers have recently been out of his control. Fearing the worst, the team forms an alliance with the antithesis of mutants, Magneto, to help it find the missing mother.

Turns out the group of young heroes aren't the only super-humans to track Wiccan's mother. Magneto's son, Quicksilver (an ex-Avenger), also wants to find his long-lost sister.

This uneasy alliance of young and old, good and evil, metallic-oriented and kree/skrull hybrid must work together to all achieve their individual goals.

Watching the young blood adventure is reinvigorating not only in this series, but also for Marvel in general. The dynamic of the Young Avengers shifts from issue to issue, just like a group of inexperienced soldiers should.

This series continues to be an interesting read. While for some, these characters may be brand new, they'll feel like Cap or Logan after a few short issues.

Assassin's Creed: The Fall No. 1

Nikolai Orelov is a shadow in the night, a blade in the dark, but most recently a disgrace to his family and the name of assassins everywhere. His failure to eliminate the Czar will cost him his life and those of his family and everyone he's ever loved.

This stunning tale set in the Assassin's Creed game series is one of three that Ubisoft is working with DC to publish. This coalition between the realms of pixel and panel has thus far been fruitful, as "Assassin's Creed: The Fall No. 1" sets the stage perfectly for its successors.

In the present day, another assassin has images he can't explain and visions he can't ignore, making him a ripe target for the Templars.

Those who haven't spent hours on the streets of Roma or days on rooftops in Jerusalem in the first two installments of Assassin's Creed may be confused at first, but they will quickly catch up, as the plot thus far is nothing beyond comprehension.

The Russian assassin is one that is relatable and valiant as he attempts to stem political change in a country that has seen a dictator in power for about the last 350 years.

The artwork is captivating and does justice to its console counterpart. In fact, the only qualm that one can have with this lavishly-inked issue is its length. It ends entirely too quickly, merely teasing the reader for what's to come.

After reading this, one must answer the question, will three issues be enough to quench the reader's thirst for inked Assassin's Creed? 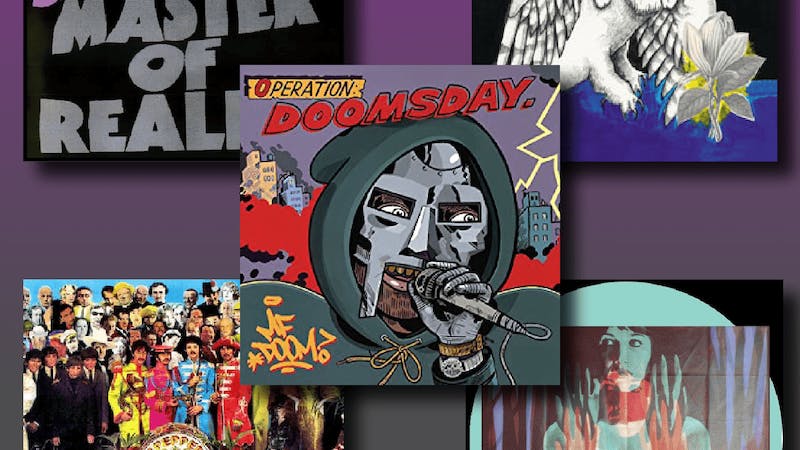