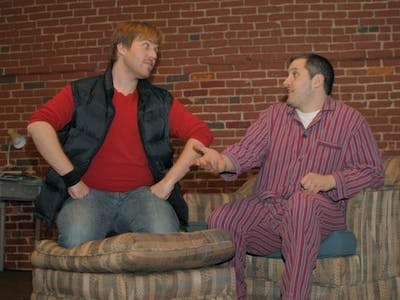 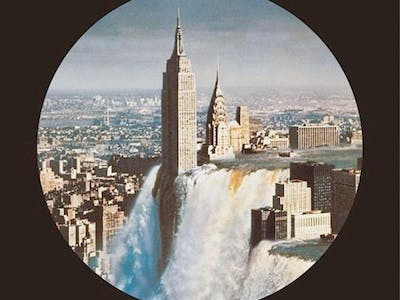 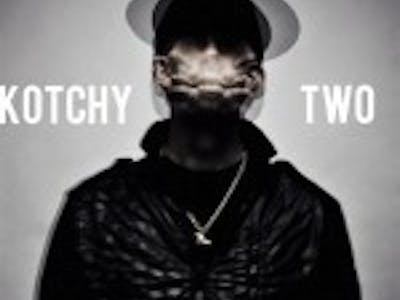 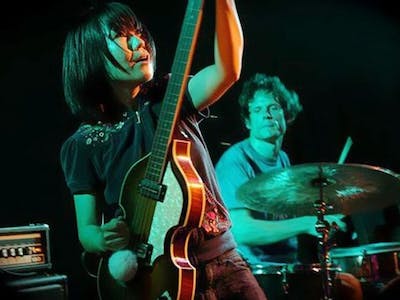 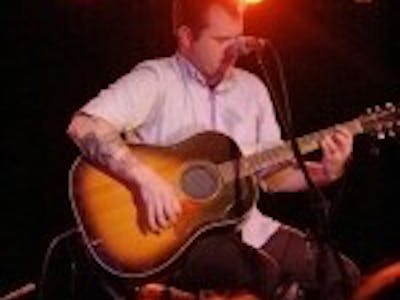 Get Out Kids
Artist: The Get Up Kids Album: There Are Rules Label: Quality Hill Records Release Date: Jan. 25 Grade: C It's very interesting to hear the new product of a band that is sorry for the scene it helped create. 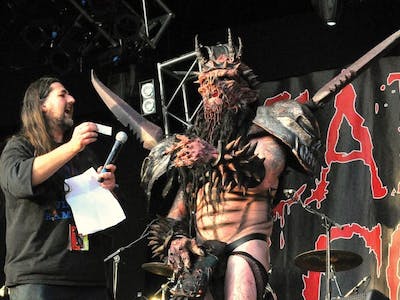 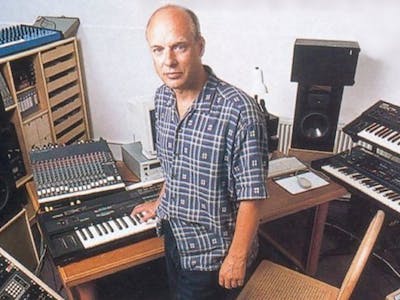 The father returns
Album: Small Craft on a Milk Sea Artist: Brian Eno Label: Warp Records Release Date: Nov. 2 Grade: A Brian Eno, legendary producer of Coldplay, U2 and Talking Heads, has graced the Warp record label with a brand new solo outing entitled Small Craft on a Milk Sea. Excitement for the album will hit hardest for fans of the electronic/ambient genre that he helped create, and for good reason. 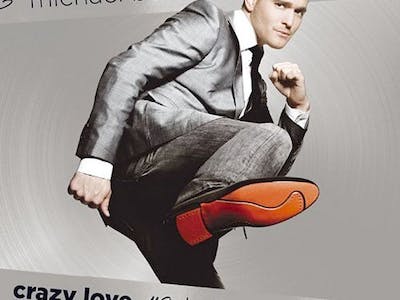 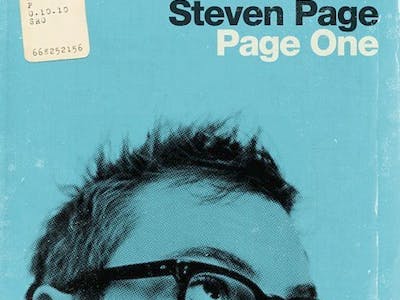 On the same Page 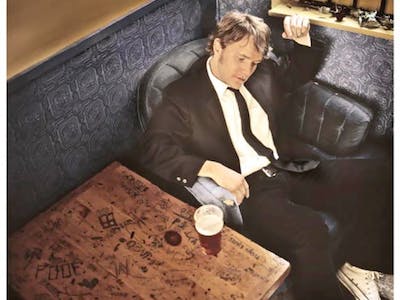 Doucet misses mark
Artist: Luke Doucet and The White Falcon Album: Steel City Trawler Label: Six Shooter Release Date: September 21 Grade: B- The crisp, bluesy opening guitar riff of Luke Doucet and The White Falcon's sixth studio album, Steel City Trawler, hints at a direction worth getting excited about for any fan of classic rock inspired. Unfortunately this direction is never fully realized. The album's overall tone tends to lean more towards the world of alternative rock, similar to that of the Wallflowers and the Barenaked Ladies. As the album progresses, it gradually evolves into a genre-defying combination of blues, rock ?n' roll and contemporary pop mixed with maracas and a drum roll in track one, "Monkeys," that would make legendary drummer Keith Moon of The Who proud. "The Ballad Of Ian Curtis," a song that starts with a muddy, ominous beat and ascending bass line attempts to build anticipation.