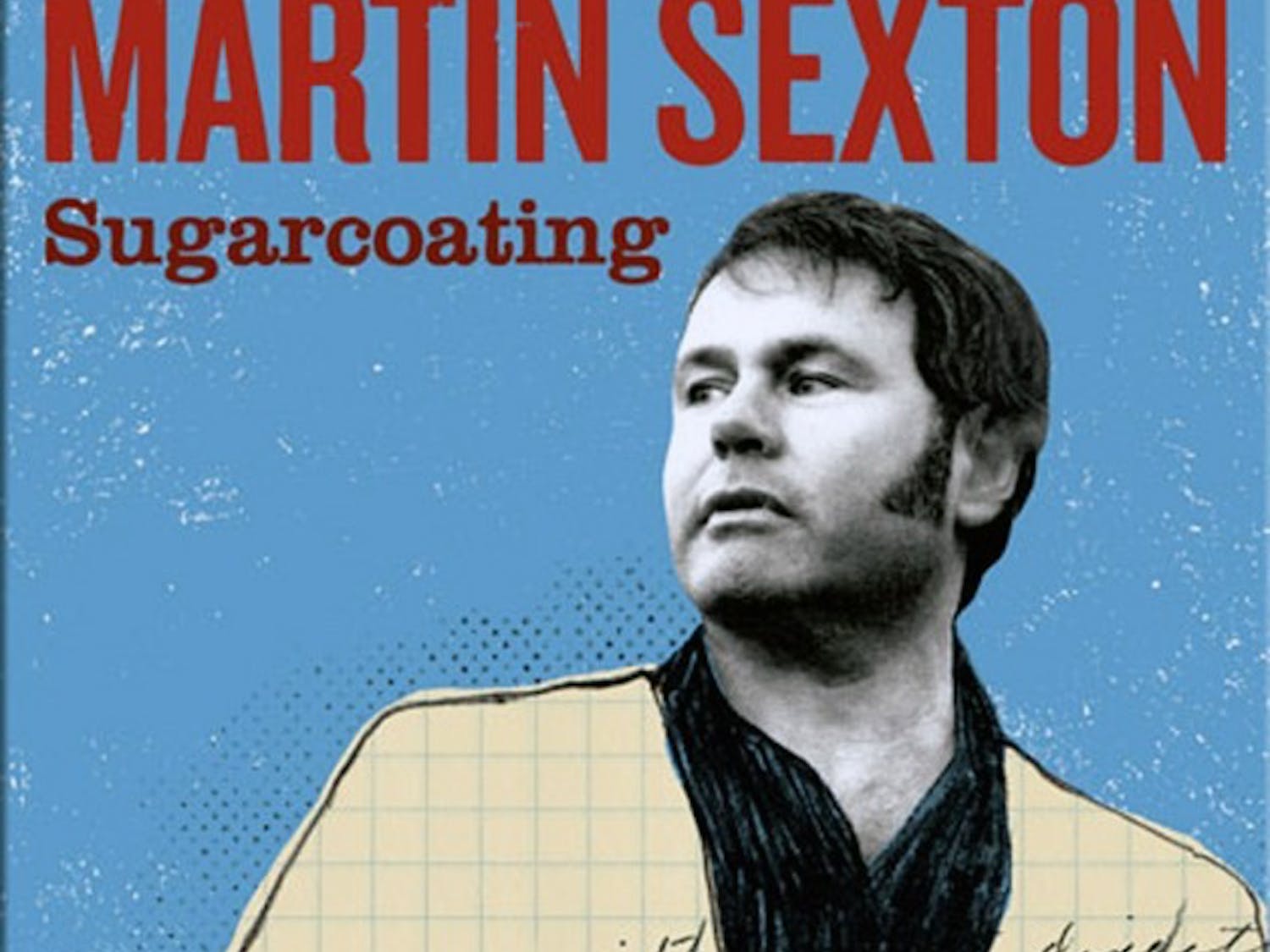 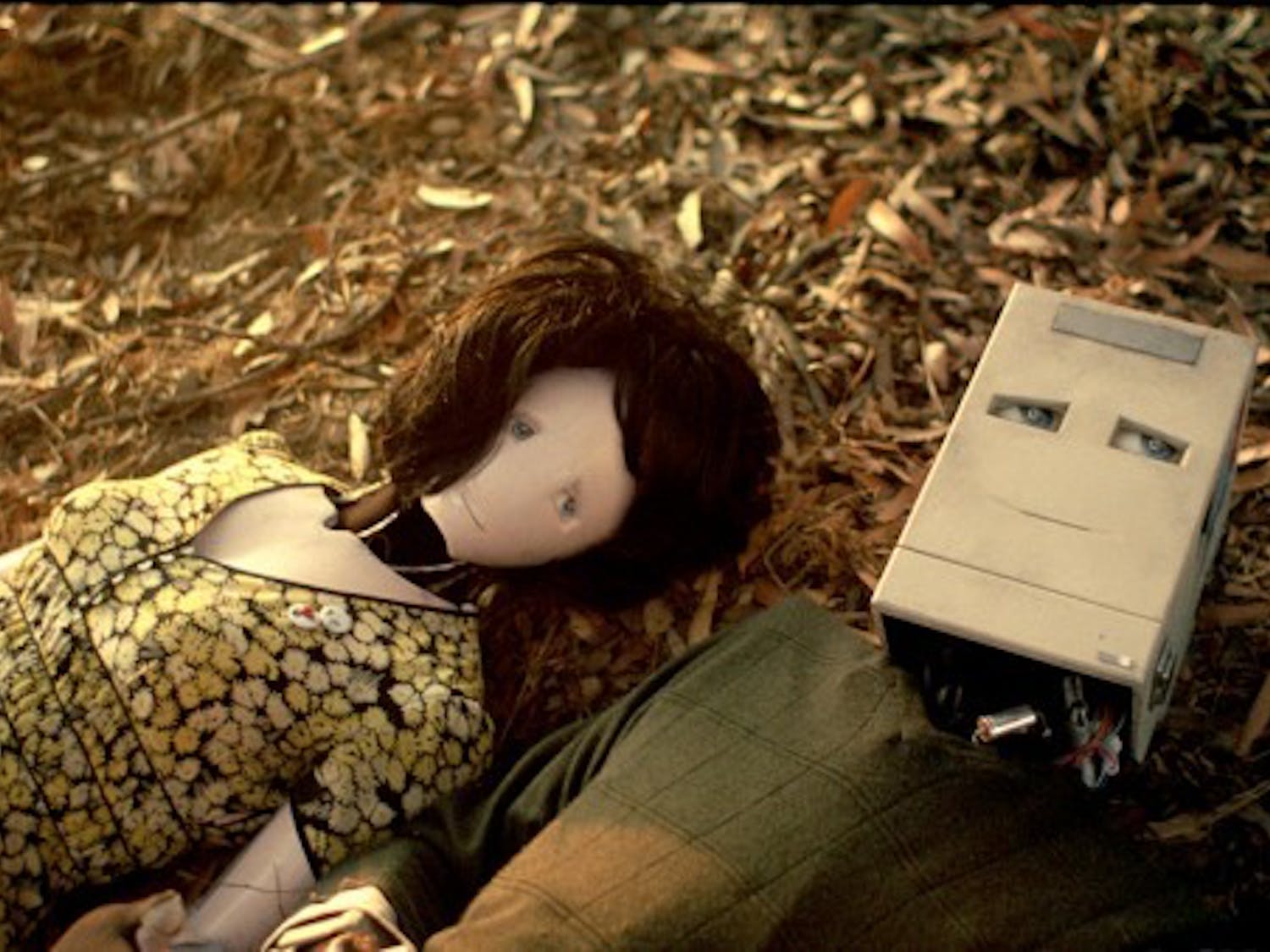 As many of you may know, last Friday a rather cruel column was published criticizing UB athletics, the crowd, and the cheerleaders. It complained about the sporadic fan support at the games, the student section that is almost always empty and how the cheerleaders are not good-looking enough to cheer. As a cheerleader, I am offended and appalled that something so cruel would even get published. The uncalled-for comment not only stated that good-looking cheerleaders enhance the game, but also that we are too overweight to cheer at the games. 'The only drawback to moving the bleachers closer to the floor is that the 200-pound cheerleaders probably won't have enough space to flop their bellies around,' Senior Sports Editor Andrew Wiktor claimed in his column. Not only is this incorrect, it is beyond malicious. Who is he to judge our appearance? Based on his observations, he probably has never been to more than one of the games, otherwise he would see what a positive effect the cheerleaders have on the game. The cheerleaders are there to do two things: cheer and support our athletic teams, and show off the skills that they work so hard at practice to perfect. On average, we spend six to eight hours each week at practices and cheer at about two or three games per week. Add on whatever competitions or appearances may be coming up and you've got yourself one committed cheer squad. This is excluding the extra time spent at the gym, working out or tumbling. I am more than proud to represent my school and cheer on our athletic teams. Alumni Arena would be silent without us. Yes, people are there to watch the game, but we provide a considerable amount of entertainment on the sidelines. From jumping to stunting to tumbling and yelling, we put on quite the show. We do whatever we can to enhance each and every game, whether it's throwing t-shirts to the crowd or standing in the bleachers with fans during the last five minutes of the game. We try to make the games more enjoyable. We make an effort to interact with the crowd and get them excited for the Bulls. Cheerleading is a sport that is under constant scrutiny. We are judged by our appearance and how we perform. Some take this scrutiny very seriously, and in some cases it gets taken to the extreme levels of anorexia or bulimia. Luckily, UB's cheerleaders are not that concerned with people like Mr. Wiktor and his rude comments. We advocate healthy, wholesome values and a balanced approach to diet and exercise. Not one of us is under- or overweight: we are exactly who we should be and accept ourselves and each other as we are. Pressure to be skinny in today's society is ever-present, and we are fortunate enough to have a team that is healthy, happy and beautiful. If Mr. Wiktor's standards are so high that he thinks 'hotter cheerleaders' will enhance the games, then I suggest he go elsewhere to attempt to fulfill his fantasy. Ultimately, he is representing our school. Wiktor has just let all 29,000 students and faculty know how he feels about our university. Maybe he should be doing something positive rather than sitting around and criticizing. Wake up, Mr. Wiktor, before it is too late. Otherwise, you will soon encounter more serious consequences than just a rebuttal letter from one of the UB Cheerleaders you insulted. All I can say is, thank you to all who do support our spirit squad, dazzlers, marching band and sports teams. You are the ones that make the games special. To those fans that do have an intelligent, positive outlook on our school and cheerleaders, I hope you continue to support us and continue to cheer on our teams, just as we do. E-mail: marymach@buffalo.edu 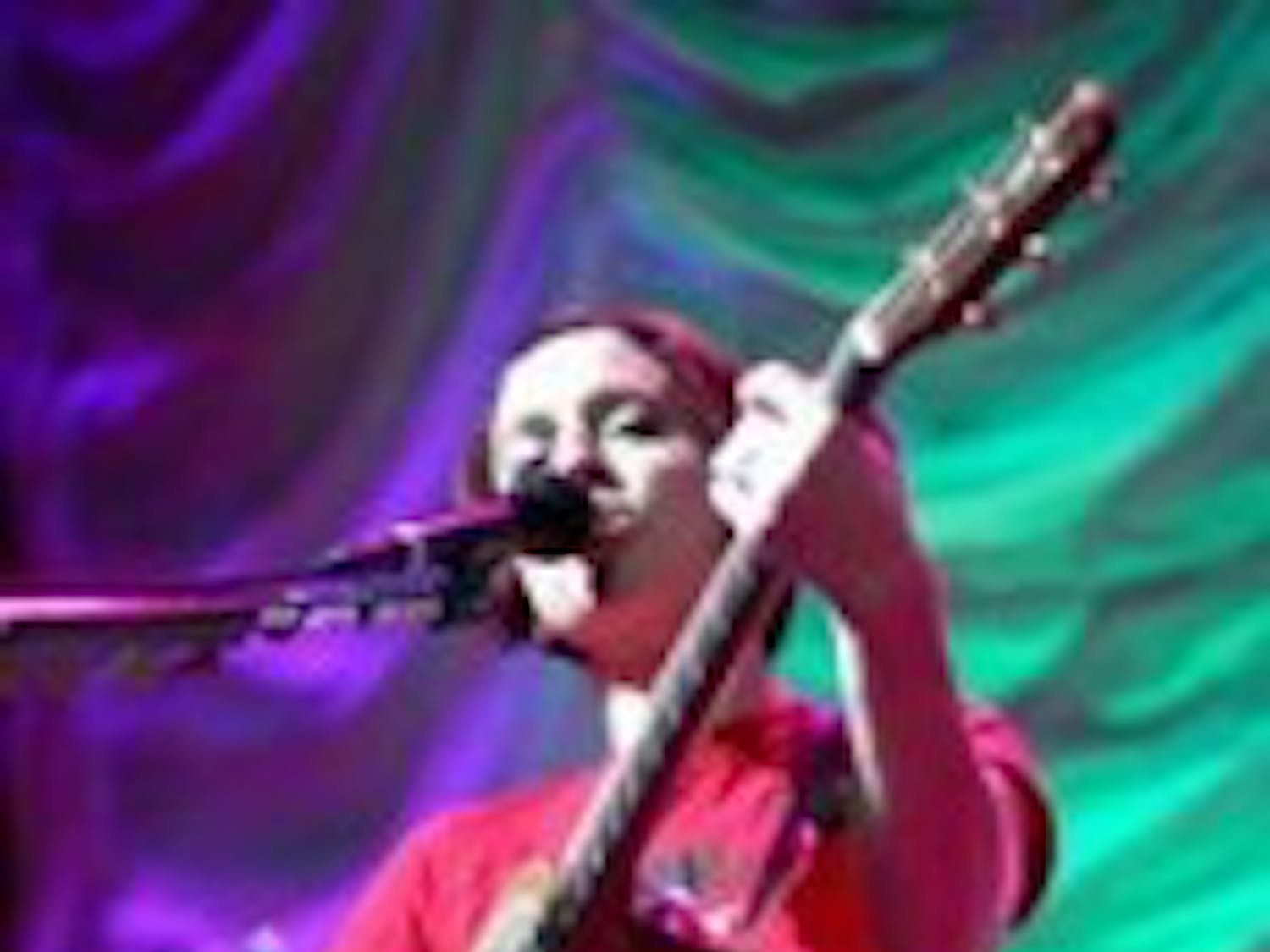