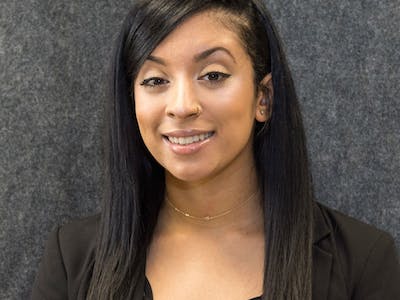 Finding my way out: Final goodbyes from Spectrum editor in chief
I didn’t think I would make it. I wasn’t supposed to make it. 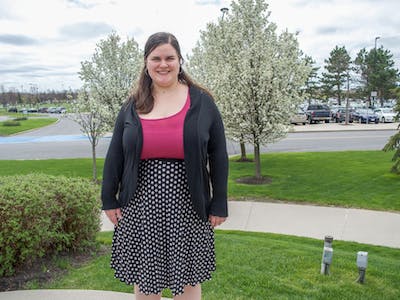 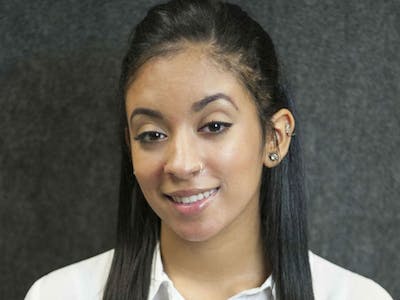 Letter from the editor: A call to action
I understand. We live in a time of fear. Anonymity is safe. And no one trusts the media. It’s discouraging for someone like me, who wants to be a journalist and who believes in the value of a free press. If we can’t tell your stories, how will people know them?

Live for tomorrow
We are young, but we are not invincible. We are impulsive and daring because we can never imagine that right now is our last moment. We tend to forget that tomorrow is only promised for some. 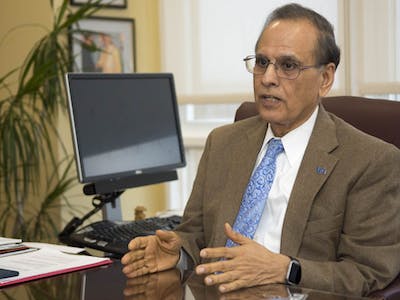 President Tripathi sits down with The Spectrum
President Satish Tripathi wants all students to know how visible he is on campus. He attends basketball games, has dinner with students and said he is attentive to their needs. “I’m not just someone on the fifth floor of Capen that students can’t come and talk to,” Tripathi said. 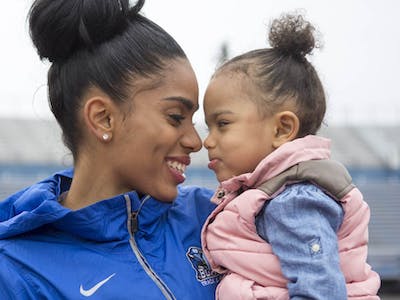 Unbreakable: UB student-athlete returns to track after giving birth
A few months after her baby was born, her boyfriend and father of her child was away and she thought she would never run or win titles again. 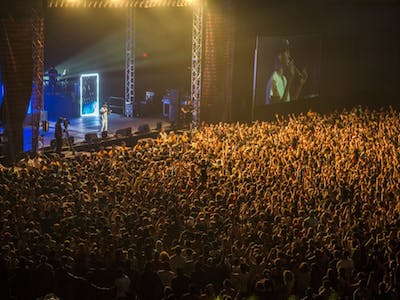 Spring Fest 2016 to be held inside Alumni Arena
The Chainsmokers, Mac Miller, Icona Pop and Coleman Hell were originally suppose to perform outdoors at Baird Point, but will now perform inside Alumni Arena. Since Alumni Arena is a smaller venue, UB's Student Association stopped selling general public tickets last week so students have a chance to attend the concert. 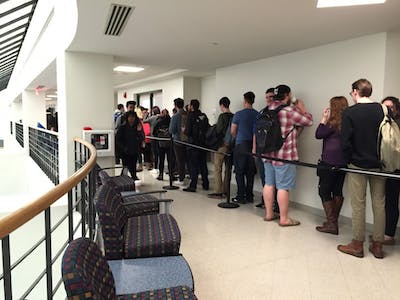 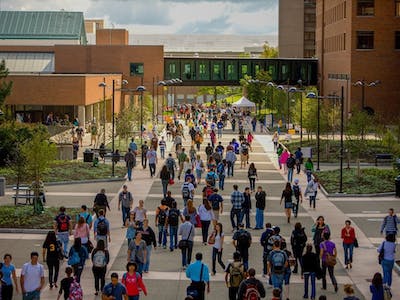 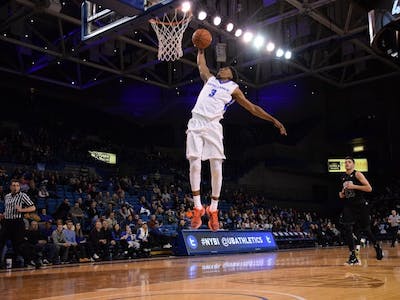 UB Bulls blown out at home by Ohio 94-75
On Friday night, the Bulls (14-11, 7-5 Mid-American Conference) produced one of their worst shooting displays all season, losing their second consecutive conference game to Ohio (16-8, 7-5 MAC) at Alumni Arena. 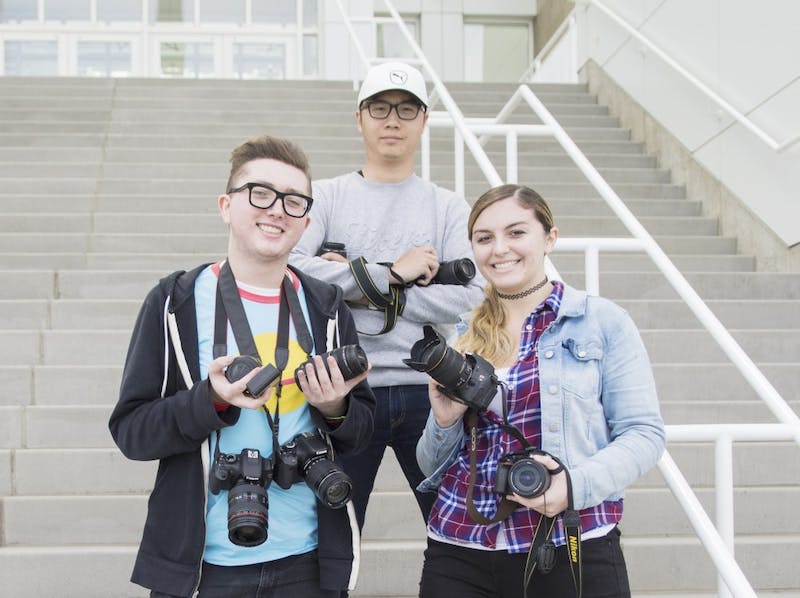 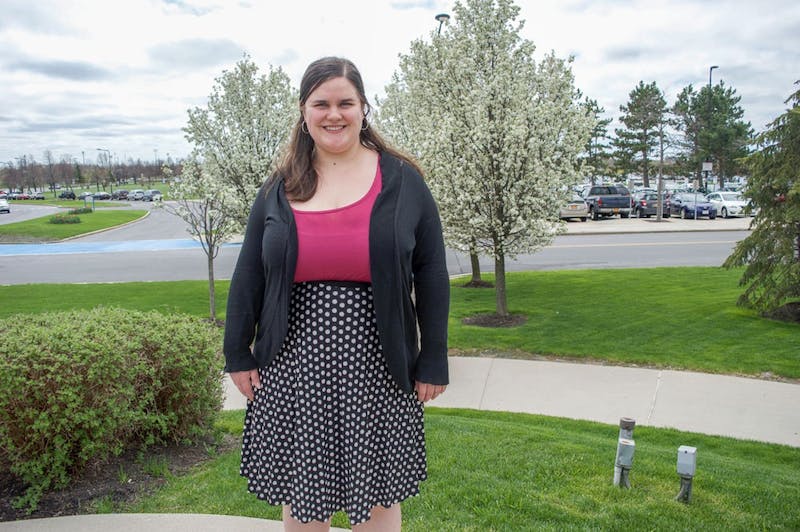 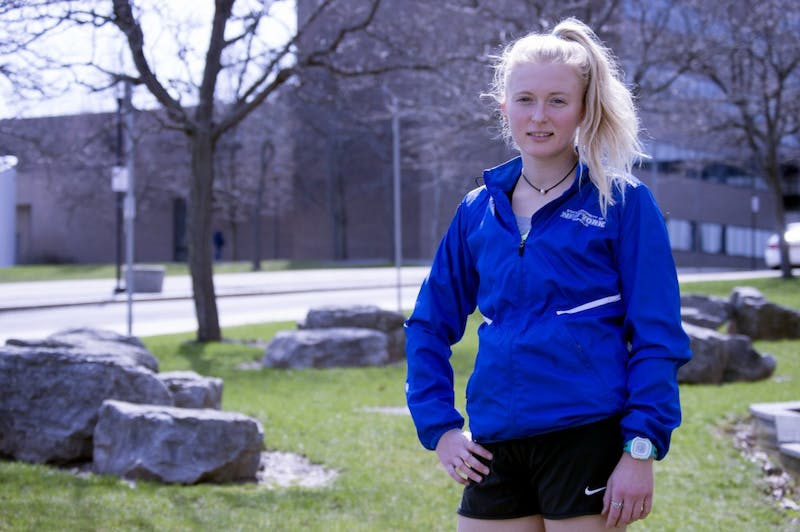 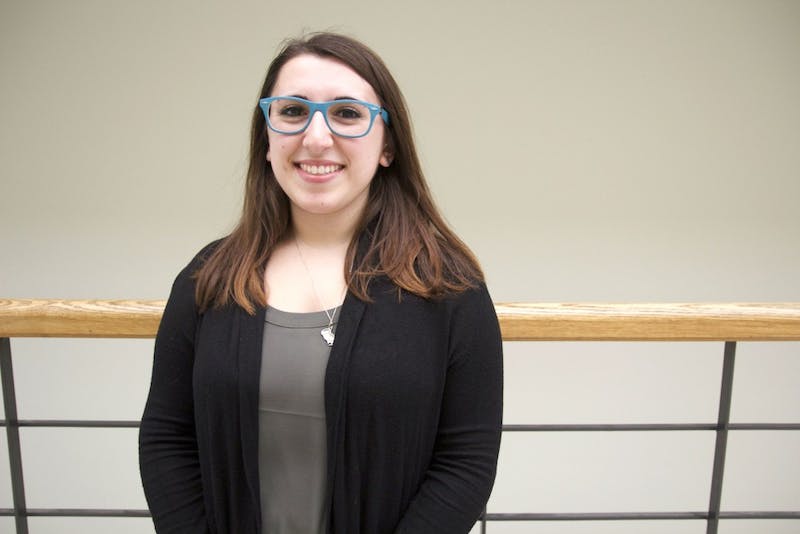 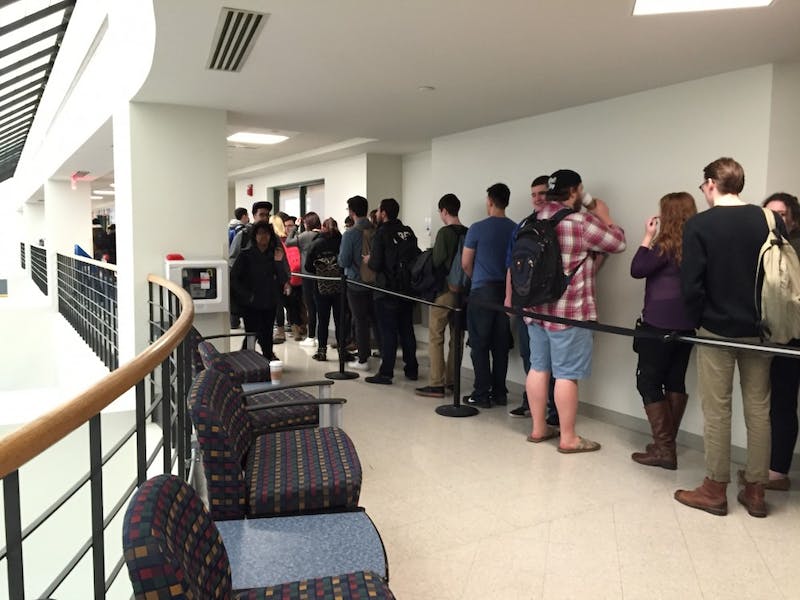 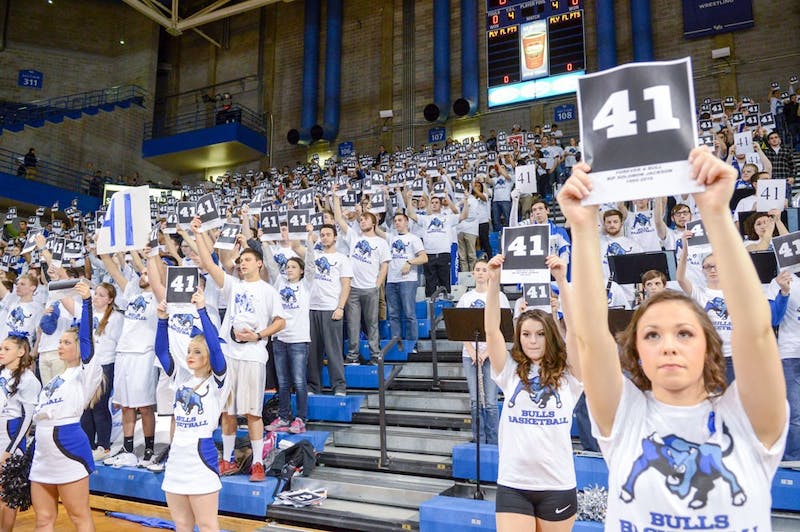 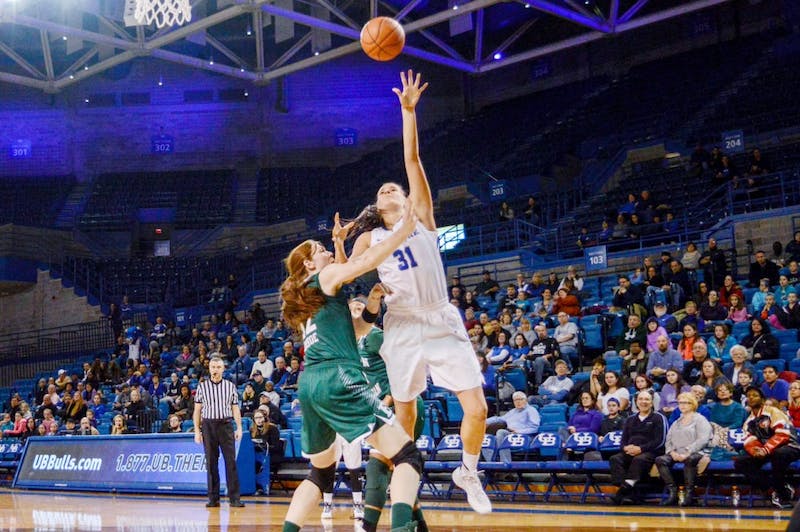 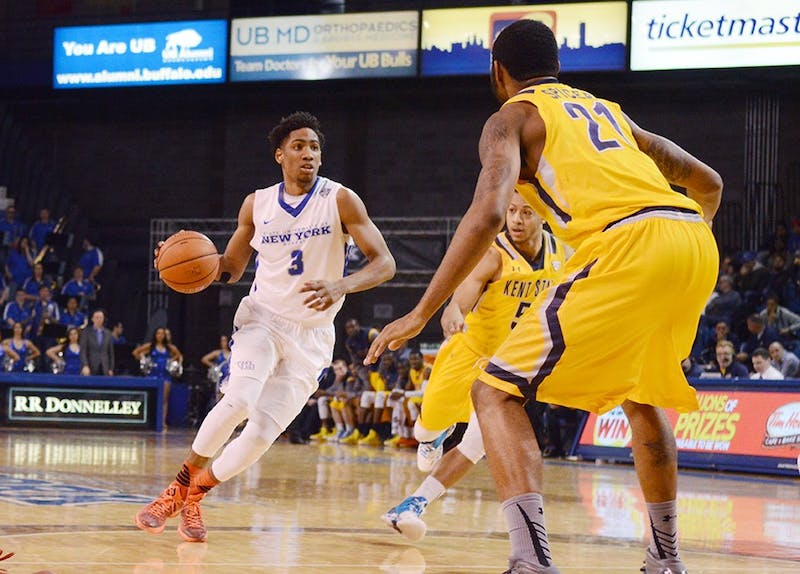 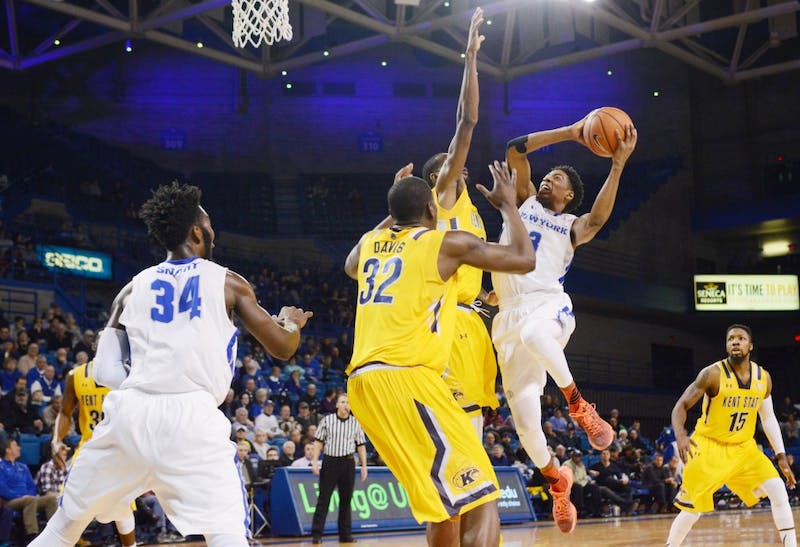 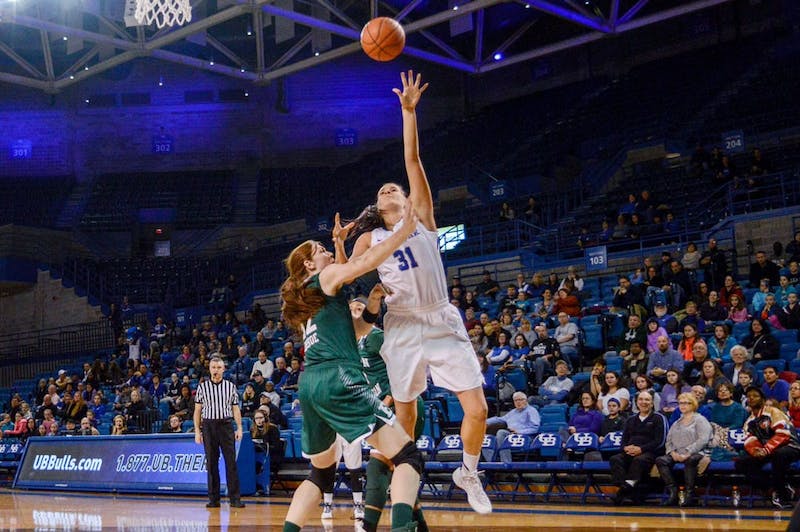