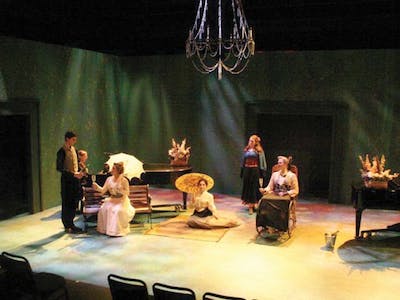 Big Talent for A Little Night
Before the last notes of music had left the air, the relatively small audience at Wednesday night's premiere of A Little Night Music spilled forth with thunderous applause and screams of encouragement that filled the Center for the Arts' Black Box Theatre to the bursting point. UB's department of theater and dance has once again outdone itself, performing a rendition of A Little Night Music that would make Stephen Sondheim proud. First premiering on Broadway in 1973, A Little Night Music is a story of love and frustration in turn-of-the-century Sweden. 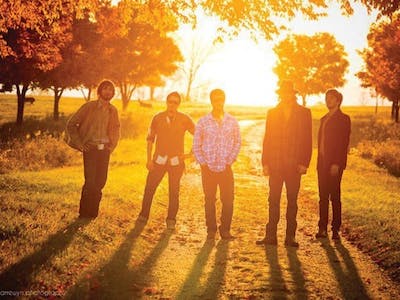 Nothing Bitter About It
Artist: Chamberlain Album: Bitter Blood Label: The Musebox Distribution Release Date: March 1 Grade: A+ After nearly 12 years of lineup changes, solo projects, and collaborations, the guys from Chamberlain have stepped back into the studio, releasing their first album in over a decade. For those unfamiliar with the band, Chamberlain is an Americana-esque rock band formed in the mid '90s. 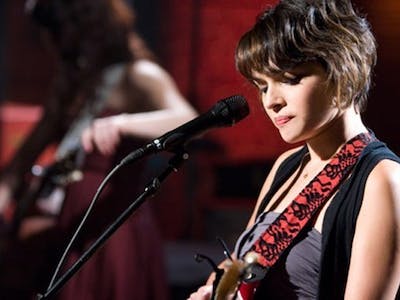 Featuring the Stars
Album: ?Featuring Artist: Norah Jones Release Date: Nov. 12 Label: Blue Note Grade: B+ Norah Jones has returned to the airwaves in all of her bluesy glory. 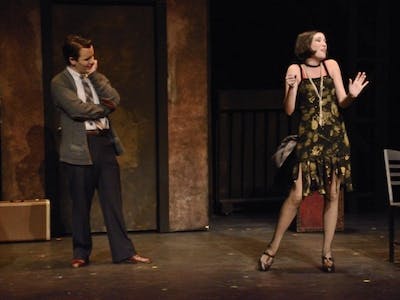 Burlesque Show in Buffalo
Wednesday night marked the opening performance of Cabaret at UB's Center for the Arts, and the show's cast and crew brought down the house.
Oleanna gives audiences something to talk about 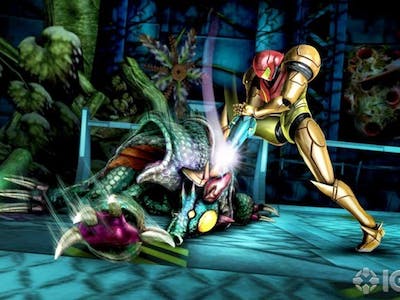