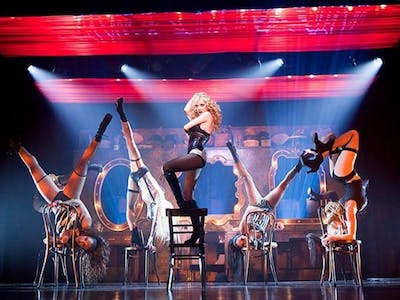 Burlesque Made Boring
Grade: C- It's the oldest story in the book. In fact, it's so old, it borders on embarrassing. Ali (Christina Aguilera, Entourage), a wholesome, blue-eyed, blonde, small-town girl, goes to Hollywood in order to find fame and fortune. 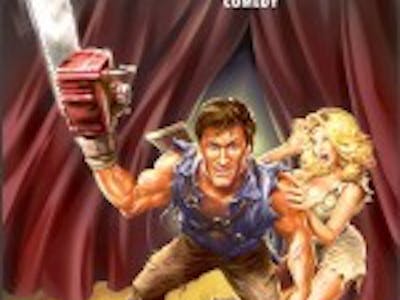 The singing dead
Cheerful, uplifting numbers and light-footed dance sequences are all staples of your everyday garden variety musical. However, Evil Dead is different. "It was definitely one of the least infuriating musicals I've seen in a while?might have been because of the zombies," said Bryan Lynch, a 42-year-old accountant from Buffalo. It is deliberately campy, cheesy and outrageously gory. 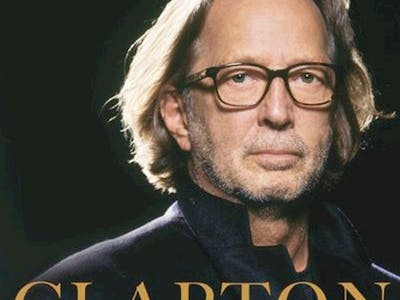 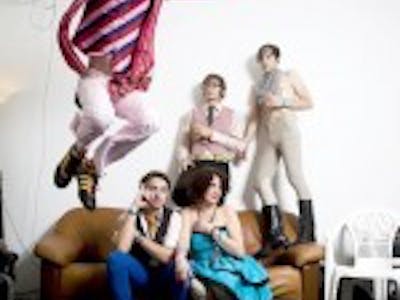 Of Montreal forgot disco is dead
Artist: Of Montreal Album: False Priest Label: Polyvinyl Records Release Date: Sept. 14 Grade: C Georgie Fruit is back. Of Montreal's lead man, Kevin Barnes, morphed into his infamous stage persona (a middle-aged transsexual named Georgie Fruit) about halfway through the band's previous album, Hissing Fauna, Are You the Destroyer? With a lack of coherent and continuous sound in Of Montreal's new release, False Priest, it's indicative that Barnes has yet to change back to his normal self. Thanks to a nauseating mixture of funk, kaleidoscopic pop hooks and, at times, gothic organ music, False Priest sounds more like a cabaret performance by the nightmarish duo of Prince and Brandon Flowers. The album's high point comes with track three, "Coquet Coquette," a catchy, cheerful and bouncy number that will give listeners a desire to dance. However, False Priest soon spirals wildly out of control. The entire album plods along dutifully as Jon Brion's weak splatters of energy via percussion aren't enough to whip the guitars and synth out of their stupor.