Of Montreal forgot disco is dead

Georgie Fruit is back.

Of Montreal's lead man, Kevin Barnes, morphed into his infamous stage persona (a middle-aged transsexual named Georgie Fruit) about halfway through the band's previous album, Hissing Fauna, Are You the Destroyer?

With a lack of coherent and continuous sound in Of Montreal's new release, False Priest, it's indicative that Barnes has yet to change back to his normal self.

Thanks to a nauseating mixture of funk, kaleidoscopic pop hooks and, at times, gothic organ music, False Priest sounds more like a cabaret performance by the nightmarish duo of Prince and Brandon Flowers.

The album's high point comes with track three, "Coquet Coquette," a catchy, cheerful and bouncy number that will give listeners a desire to dance.

However, False Priest soon spirals wildly out of control.

The entire album plods along dutifully as Jon Brion's weak splatters of energy via percussion aren't enough to whip the guitars and synth out of their stupor. The album appears to be nothing more than Georgie Fruit's desperate attempt at salvaging the pomp and glitter of his fading Vegas stage show.

False Priest culminates in a painfully odd sermon of "Do You Mutilate?" in which Barnes rips into the evils of hardline religion. It's a nice thought, but a tad out of place amongst gems like "Your sex karma must be good ‘cause I'm funny for you."

Like all albums, False Priest has its ups and downs, but thanks to a concoction of random instrumentals and a mind-numbing sermon, the album doesn't have any appeal – even to the band's biggest fans.

It's time to lay Georgie Fruit to rest. 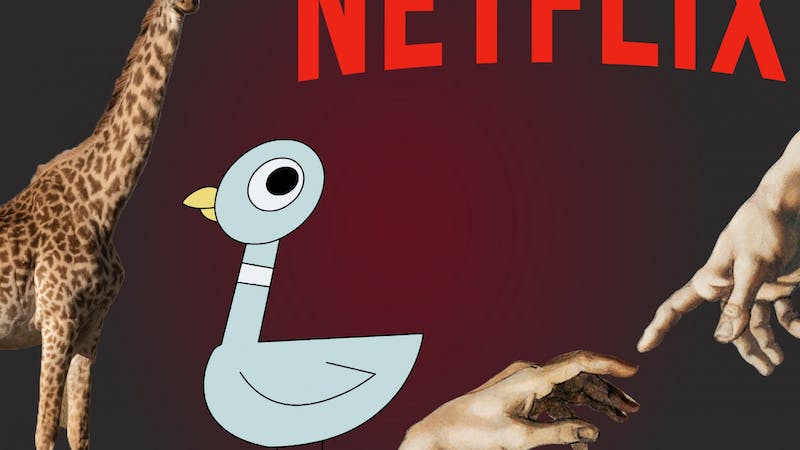 Rapper A.R.I. shows how art can be a source of strength

By MATTHEW ROMANYK
4 days ago

The Weeknd outdoes himself on '80s-influenced ‘After Hours’

By ALEX WHETHAM
6 days ago

Jay Electronica baffles on his debut, ‘A Written Testimony’

By ALEX WHETHAM
9 days ago