The Marvel Cinematic Universe has taken a backseat since the start of the pandemic, with upcoming films like “Black Widow” and “Eternals” being pushed back more than a year so spectators might watch them in theaters. As fans await those releases, Marvel Studios has begun rolling out original series on Disney+ to hold people over between films.

With the season finale airing last Friday, “The Falcon and the Winter Soldier,”
Marvel’s second Disney+ original series, represents a significant improvement over the previous series, “Wandavision,” which was bogged down by long, monotonous scenes that felt more like novelty than substance.

Chronologically, the series follows the events of 2019’s “Avengers: Endgame” and picks up right where the film left off, with Anthony Mackie’s Falcon choosing not to take up the mantle of Captain America and Sebastian Stan’s Winter Soldier still struggling to return to the real world following his traumatic brainwashing in “Captain America: The Winter Soldier.”

A large portion of the series’ fun comes from the dynamic between these two heroes, who provide plenty of hilarious quips between the show’s relentless action. The duo wants to honor their retired friend, Captain America, but have different ways of doing so. And the writers handle each characters’ grief beautifully.

While the action and dialogue-based scenes the heroes share are quite captivating, their personal stories tend to drag on at points, with many scenes feeling like filler so the film can meet a length requirement. That said, Falcon’s personal story eventually yields interesting reveals, while Winter Soldier’s final personal scenes create an emotionally poignant moment for fans who have seen the character grow since his on-screen debut in 2011’s “Captain America: The First Avenger.”

In terms of returning faces, the biggest surprise comes in the form of Daniel Brühl’s Helmut Zemo, who was last seen in prison after successfully dividing The Avengers at the end of “Captain America: Civil War.”

Without diving too much into spoiler territory, Zemo’s role changes significantly from that film, but his character’s newly fleshed-out casual coolness adds to the entertainment, particularly in scenes with the titular duo and a few high-stakes action moments where his character truly shines. Slowly becoming a fan-favorite in the last few weeks, fans can only hope that his character continues to get more screen time in future MCU installments.

The series also introduces a new Captain America, who, much to Falcon’s dismay, is played by Wyatt Russell. Lacking many of the heroic incorruptible characteristics that made the original Captain America so iconic, this new iteration represents an excellent foil to the heroes, who only want to be the best Captain America he can be. Over the course of the season, this new Cap will shock fans, inviting them to feel a wide range of emotions, from open-mindedness to hate.

Even with plenty of setpieces and moments to engage any diehard Marvel fan, the show still features many of the same flaws as “WandaVision.” With only six episodes, the creators didn’t have much time to develop certain plots. Some episodes feel incredibly bloated with filler, as if scenes were placed solely to fill time and advance the plot. Some scenes presentation throughout an episode may turn viewers off, with the switch from fast-paced to slow-paced scenes feeling quite forced.

While the season has many payoffs and explanations in the finale, it still feels more like a prologue for future films than its own series, and its inconsistencies may slow down the speed at which viewers click to watch the next episode.

Despite its many issues, “The Falcon and the Winter Soldier” represents a steady improvement for Marvel Studios shows, and viewers will undoubtedly find themselves with plenty of questions regarding the future of the MCU after watching the season finale.

Alex Falter is the assistant arts editor and can be reached at alex.falter@ubspectrum.com 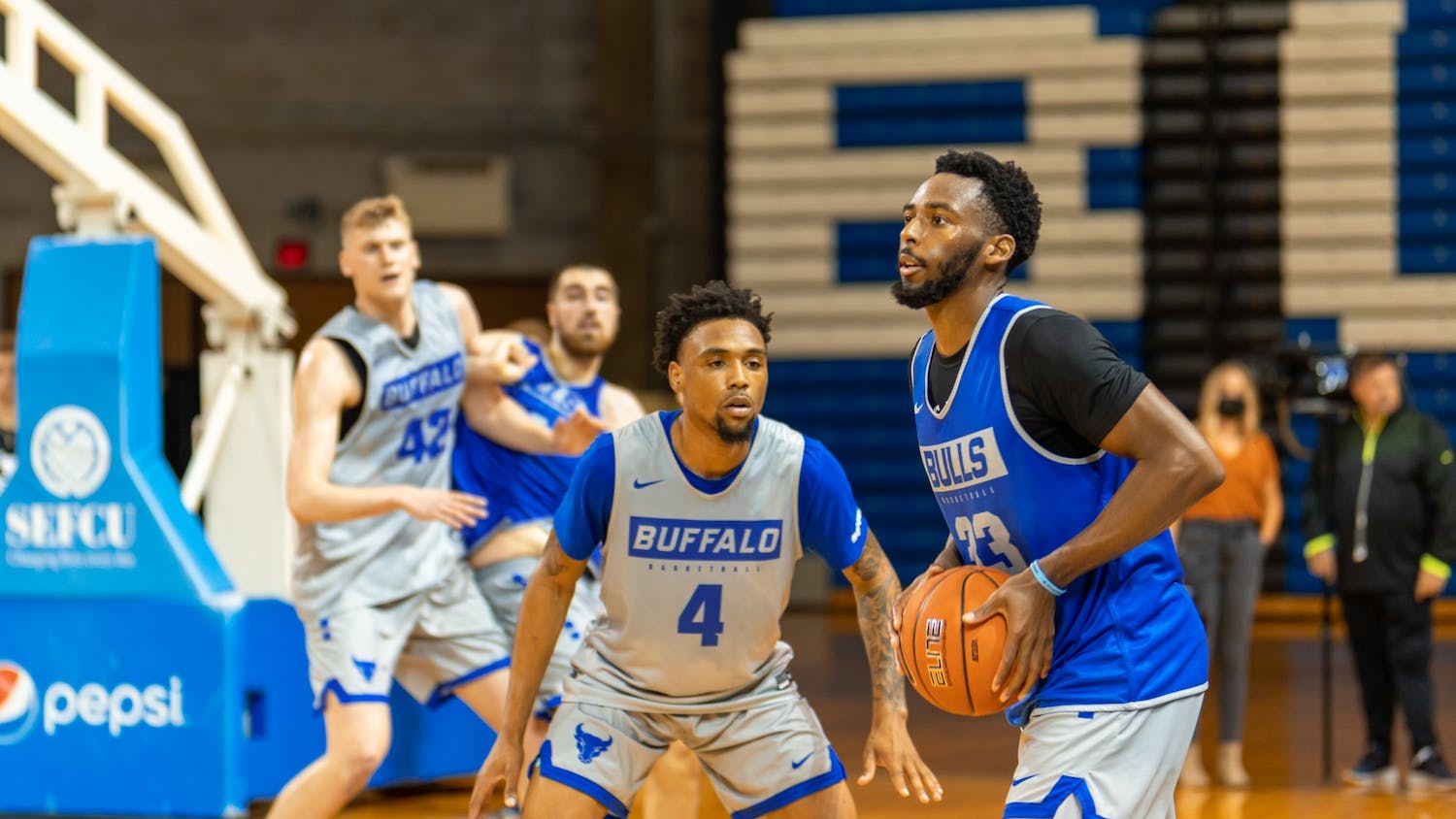 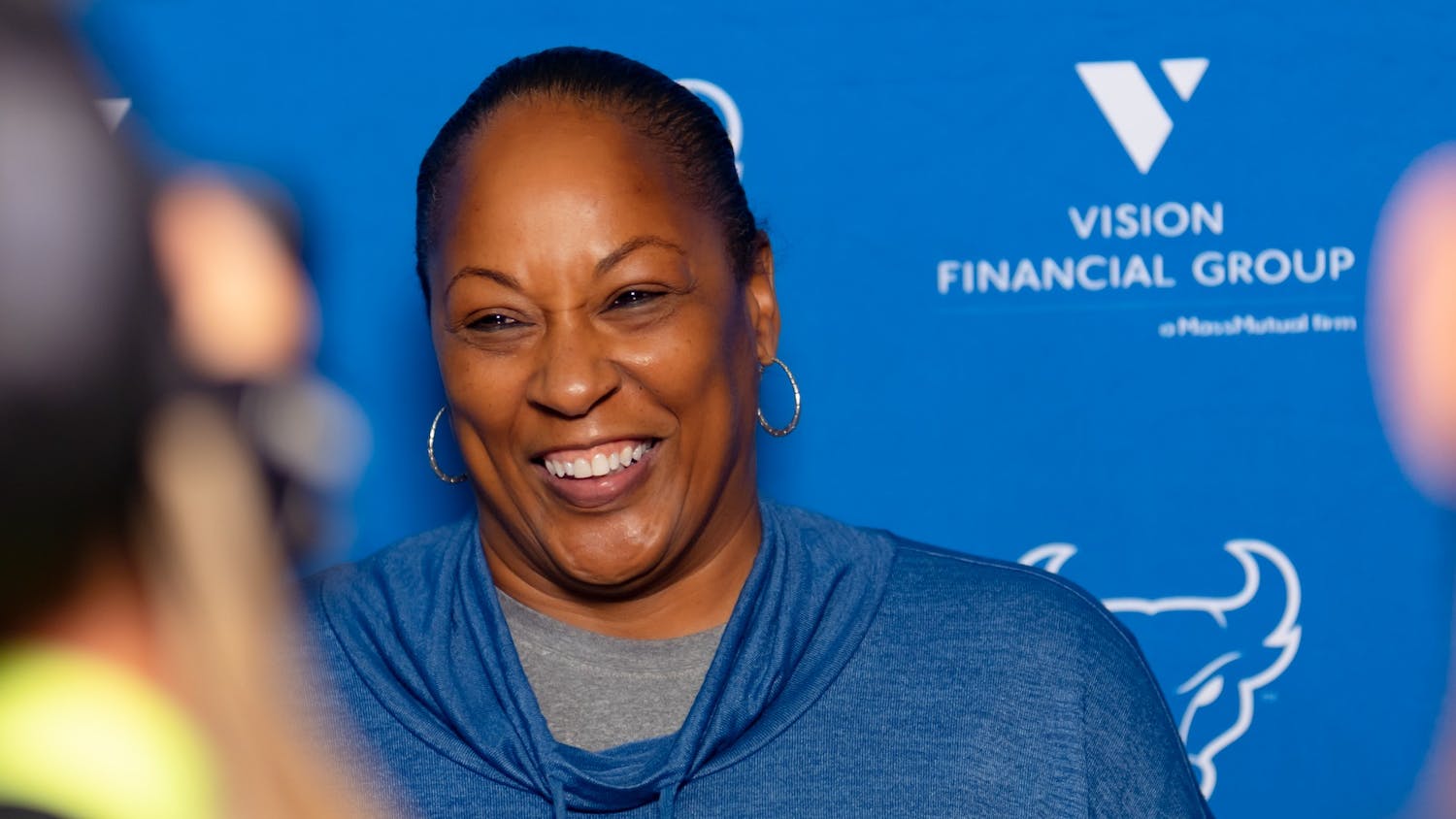