Editor's note: This letter remains in the condition it was sent.

The U.S. Department of Labor’s website reads, “Labor Day, the first Monday in September, is a creation of the labor movement and is dedicated to the social and economic achievements of American workers. It constitutes a yearly national tribute to the contributions workers have made to the strength, prosperity, and well-being of our country.”

The national holiday was signed into law by President Grover Cleveland (former Erie County Sheriff, Mayor of Buffalo, Governor of New York) in 1894. President Cleveland prioritized the passage of the law as a form of national reconciliation after the tragic loss of workers’ lives during the Pullman Strike earlier that year.

For over a century, workers and their families have gathered to observe the holiday, which has also marked the unofficial end of summer. Despite this tradition, UB’s leadership has decided that classes will be held on Labor Day 2020. For students and faculty who have classes on Mondays this fall, the national holiday has effectively been axed by the University.

This is an obtuse decision. Faculty and staff at UB have been working extra hours since the COVID 19 crisis began (particularly over the summer with no compensation) to plan for an unprecedented fall semester. They will continue to do so through the academic year. Yet, the University’s leadership decided that it is wise to disregard Labor Day. The “yearly national tribute to the contributions workers have made to the strength, prosperity, and well-being of our country.”

Many students and colleagues will be in classrooms (in-person or virtual) on Labor Day, instead of joining the nation to reflect on the rank-and-file’s contributions to the greater good. In the spirit of Labor Day, the University leadership should find a way to reconcile its decision.

Department of Urban and Regional Planning

We need breaks, so why is UB cancelling them? 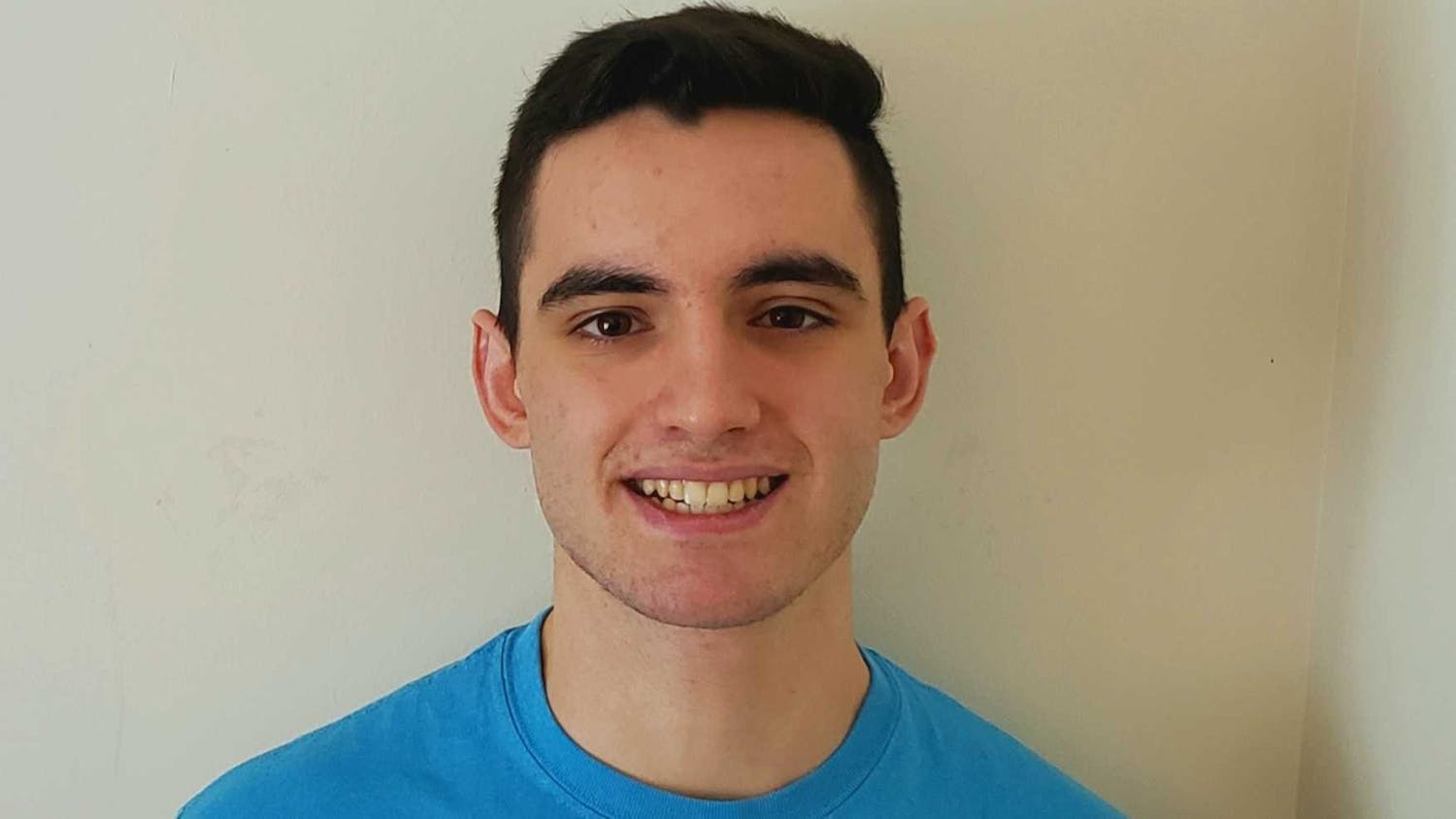 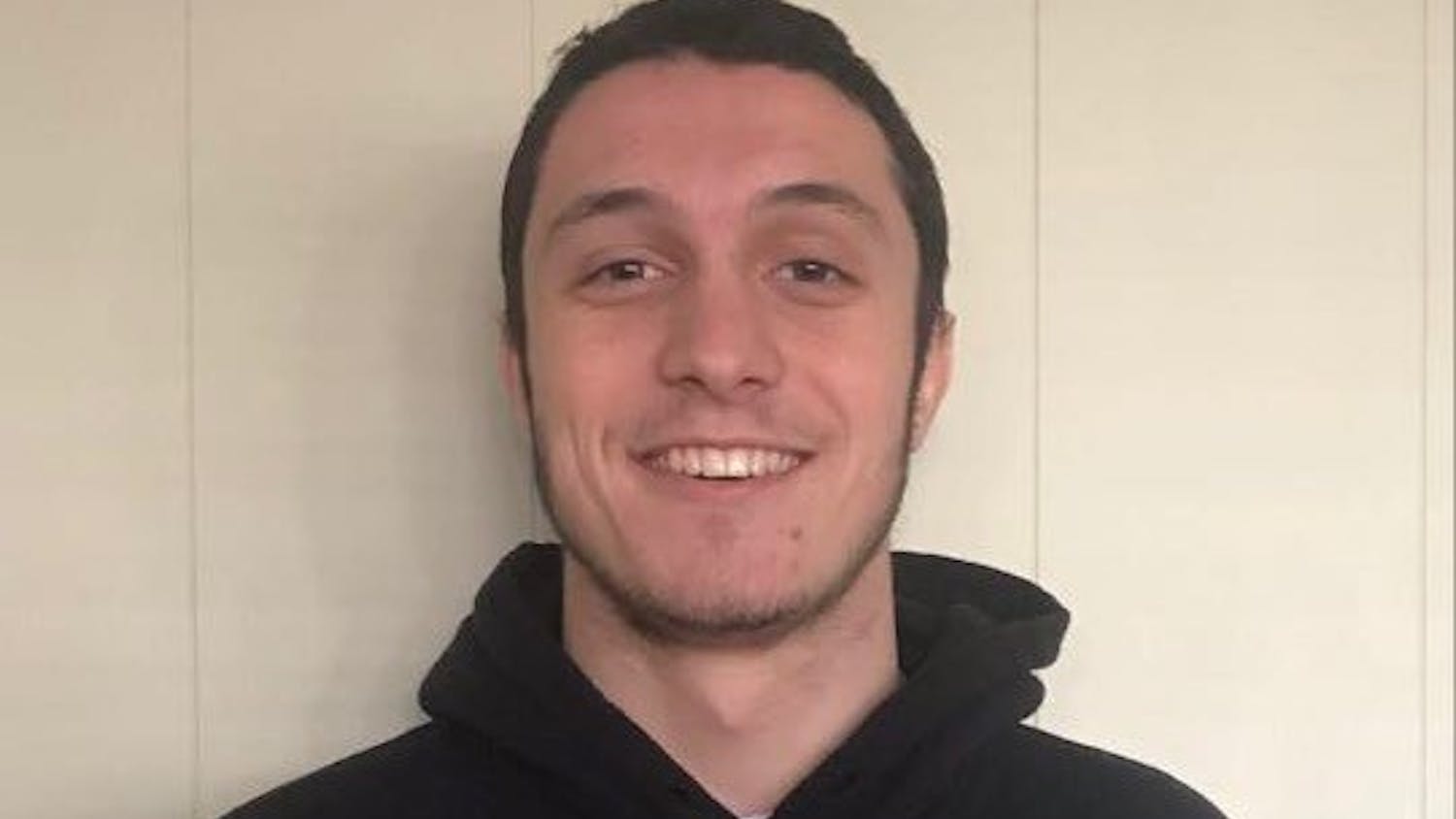 Is playing during a pandemic worth it?