Give collegiate athletes what they deserve

Examining the reasons why student athlete compensation is crucial 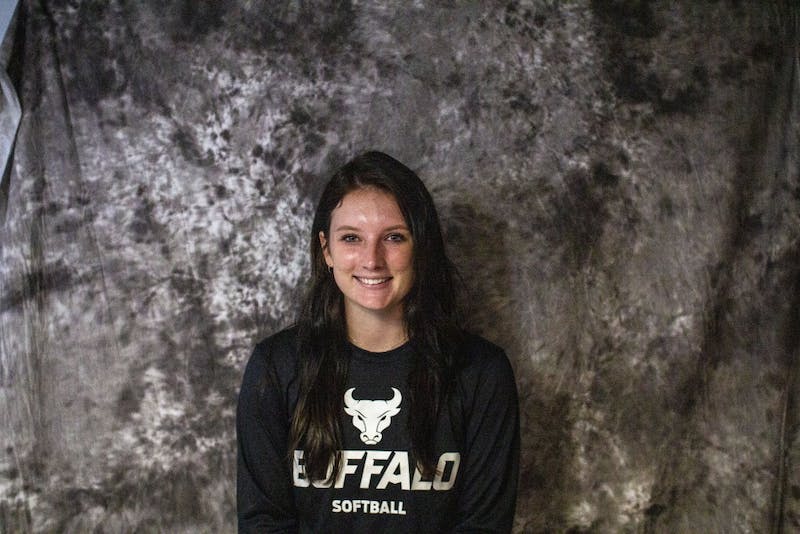 Being a college athlete can be extremely difficult. Each day I find myself giving more than 100% effort in my school work as well as softball.

From bouncing between the weight room to the field or court and then to classes, it can often take a toll on many student athletes.

Yet, this is the lifestyle that many high school athletes dream of.

I have always advocated for paying collegiate athletes. As a student athlete, I’ve experienced the ins-and-outs of the NCAA and understand its expectations for those who plan on being part of an athletic team at the collegiate level.

One expectation that is still heavily stressed is the concept of amateurism. It prohibits college athletes from profiting off their status and receiving compensation of any sort.

The NCAA, according to USA Today, generates roughly $1 billion annually, and some of the highest-paid football and basketball coaches can make anywhere from $3-8 million.

Essentially, colleges and the NCAA are benefitting off the talents of their athletes, and the athletes are in turn helping everyone make money but themselves.

The argument on this can be frustrating. So many questions and complications would arise in order to figure out how to pay collegiate athletes.

If it was up to me, I would base pay on the success of the sport as well as the money brought in by each program. As I’ve researched this, I’ve found that many feel only football and men’s basketball should be paid.

I mean, they are generally the top two programs that generate the most money for the school, so why should any other athletes get money, right?

There are a number of schools in the country that have women’s sports teams that are far more successful than any of the men’s programs. And their athletes also deserve fair compensation. I believe that the sports that are getting paid should be the sports that generate top dollars.

Many people will argue the fact that free tuition and partial scholarships are enough, and therefore student-athletes should not be paid. But those who do not experience the lifestyle of a Division-I athlete have little-to-no room for say.

There have been many collegiate athletes who have spoken about this issue who feel the dedication and devotion they have toward their sport does not allow them to fully take advantage of their educational opportunities.

A study done by CBS Sports proved how hard it was for collegiate athletes to receive the value of their education. The study found 54% of athletes said that they did not have enough time to study for tests due to exhaustion. So, do collegiate athletes really get to take advantage of their free tuition?

All in all, collegiate athletes are the ones that are doing to the work, yet they aren’t paid a single penny. The NCAA must recognize the lifestyle that student-athletes live by and provide compensation to those who help bring money to their schools.

Opinion desk can be reached at sports@ubspectrum.com