No more excuses: UB football head coach Lance Leipold and his staff need to come through this year 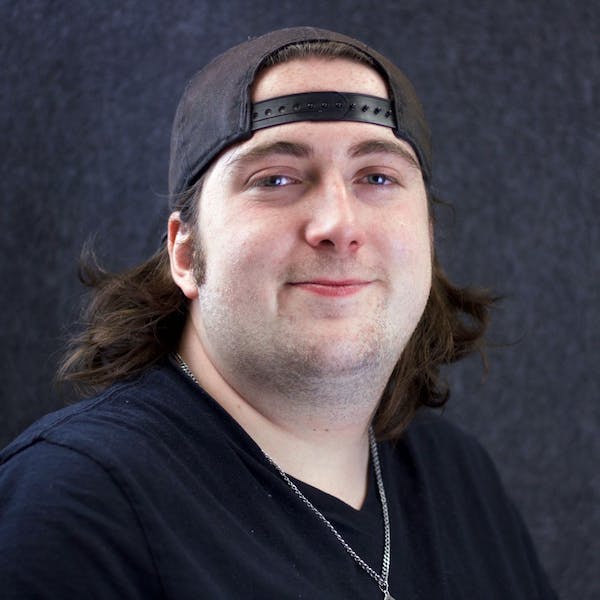 Two years ago, a six-time national champion and the man who reached 100 career wins faster than any other coach in NCAA football history arrived on UB’s campus and the Bulls looked primed to get things moving in the right direction.

Win or lose, this year head coach Lance Leipold has to be held accountable for the results this team produces.

Last year can be excused because it was only his second year here in Buffalo. The Bulls were moderately successful in Leipold’s first year and racked up five wins, so there was promise entering last year.

And despite the lack of success, there were silver linings. He was starting a freshman quarterback and had a young roster overall. He was just beginning to work with his first class of recruits who were raw but still needed direction and honing.

But now the campus will be watching vigilantly this year. Social media users showed their displeasure with the football program after presumed favoritism in athletic department decisions. With the announcement of the new field house, there is no doubt the Bulls and their coaching staff will be under pressure to perform from the outset this year.

The players are there for this coaching staff to be successful. Tyree Jackson has the potential to be one of the top quarterbacks in the Mid-American Conference. He has the size and physical tools to be an elite quarterback. The coaching staff needs to show they can scheme around the young quarterback and get more production out of him now that he has a year of experience.

Johnathan Hawkins and Emmanuel Reed have the capability to form a dangerous tandem in the backfield. The offensive line should take a huge step forward with the addition of transfer Jacquis Webb and the continued leadership of center James O’Hagan. The receiving corps was hurt this offseason with the loss of their top three receivers, but Kamathi Holsey, KJ Osborn and tight end Tyler Mabry have shown glimpses of what they can do.

The defensive side of the ball has its own promising young leader in Mike linebacker Khalil Hodge. The junior college transfer was a force in year one and with another offseason under his belt, his control of the defense should improve vastly. If he can get the edge in the chess game against the opponent’s quarterback it could help eliminate a lot of the big plays the defense allowed in years past. Ishmael Hargrove showed just as much promise last year and the two of them will be a strong tandem. The rest of the front seven will need to perform to the same level to contain the run this year.

If the spring game was any indication, the secondary is in a much better spot this year than last. The team had seven interceptions in the spring game compared to five all of last year. Kadofi Wright and Cameron Lewis should be able to control the outside and make this defense more capable.

The problem now is that the coaches need to figure out how to utilize their assets. Year one, they managed to find success when they were gifted with UB’s all-time leading passer in Joe Licata. But with a reset last year and the graduation of some of former coach Jeff Quinn’s best players, the new staff struggled to adjust. At times it seemed as if the former Division III staff was in over their heads and outclassed in Division I. Despite taking his team to the Division III national championship every year he was in charge of UW-Whitewater, Leipold’s game plan just doesn’t seem to be as effective against more capable coaches.

The biggest issue for the coaching staff will be the departure of former running backs coach Matt Simon. The loss of Simon could be devastating for the program’s running game.

Simon was the last man standing from the Quinn era and also coached the most consistent unit of the team for the last six years. As a Super Bowl and NCAA champ, he was clearly the most qualified member of this staff. He was allowed to walk out the door to retain offensive coordinator and former quarterbacks coach Andy Kotelnicki, whose play-calling is as about as inspired as me playing a game of Madden.

Despite the lack of offensive production, the scheme seemed to be the same week after week. Up the middle, up the middle, long ball. Don’t forget the occasional trick play that didn’t even get the defenders to turn their heads.

Kotelnicki was moved to running backs and Jim Zebrowksi was brought in to coach the quarterbacks. He comes highly touted after five years in the Big Ten with the Minnesota Golden Gophers, the Bulls’ first opponent. When a guy is brought in to take over your position group, the writing might just be on the wall.

Leipold has had his time. His recruits are primed and ready to impress. This team could easily get back to the five-win mark of his first season. But if they don’t, it might be time for the university to move on to greener pastures.

Daniel Petruccelli is the Co-Senior sports editor and can be reached at daniel.petruccelli@ubspectrum.com