Amy Gerstler, whose themes range from sex and love to mortality and redemption, will present this year's Silverman Reading.

The Silverman Readings are an annual tradition in honor of one of UB's distinguished scholars, Dr. Oscar Silverman. Silverman, English department chair from 1955 to 1963, both directed and notably expanded the university libraries from 1960 to 1968. As a result, UB has one of the most expansive and important 20th-century poetry collections, including a very admirable James Joyce collection.

"I was surprised and honored [to present the Silverman Reading]. I was also thrilled to be contacted by Carl Dennis, whose work I admire," Gerstler said.

Students are welcome to attend these types of events in order to meet fellow authors and learn more about writing as a profession. Students are also welcome to any of the English Department's advertised events, a majority of which can be found on the third floor in Clemens.

"You learn a lot, hopefully, about writers, writing, literature, et cetera by attending readings," Gerstler said. "A reading can actually be a fun thing to go to with friends or on a date. They don't last terribly long and give you something to talk about when you go out after for dinner or drinks."? Aspiring authors frequently pull from life experiences or other literary works. Gerstler reads frequently and loves the works of Virginia Woolf, Franz Kafka, James Tate, Wislawa Szymborska and Lewis Carroll.

"Loving and memorizing my mother's musical comedy records when I was a child and being obsessed with their brand of wordplay was an early influence," Gerstler said. "A teacher I had in college named Bert Meyers was an important influence on my writing, as was a fellow student who later became an amazing writer named Dennis Cooper."

Many students who are interested in writing may have difficulty getting started. Gerstler hesitates to give advice, but she is very willing to discuss what helped her and her writing.

"Persevere, read tons in all areas that interest you, team up with other young writers you respect and who respect you," Gerstler said. "Guard your writing time, make it sacred… Cultivate your obsessions, feed them, use them. Spend an immense amount of time editing." 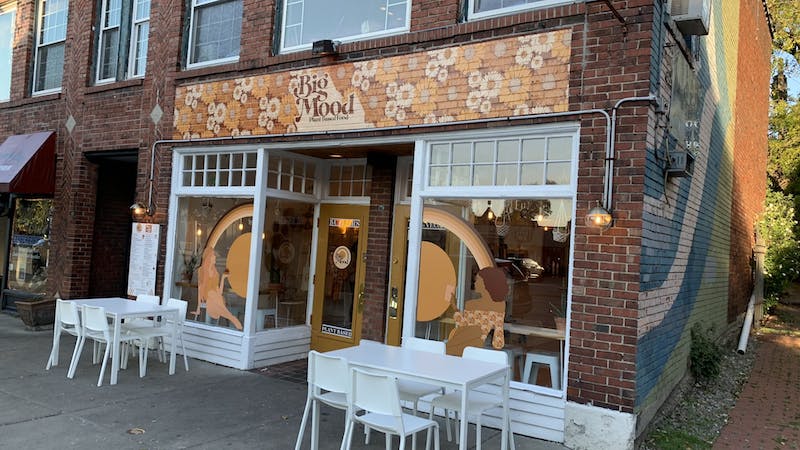 By JACK PORCARI
3 days ago

By JACK PORCARI
9 days ago