"Not this year, Not this way" 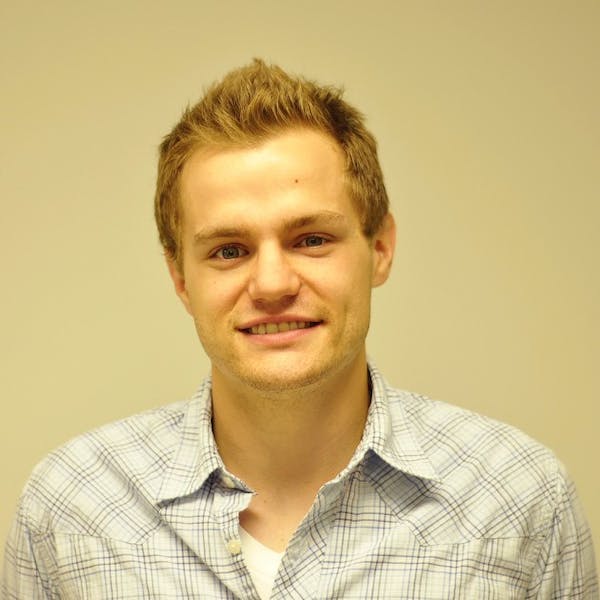 Apparently the UBreathe Free initiative is now in full effect.

But after "trying" the policy for a year, who truly has a stranglehold on the UBreathe Free initiative?

Is it our university that tries so desperately to quell the cloud of nicotine smoke in and around the buildings on campus? Maybe it's the smokers who, subtly or not, refuse to abide by a rule that doesn't let them satisfy a craving on campus and light up anyway.

Other than the complete absence of campus "butt stops" or smoking areas, and besides the signs that clearly denote UB's fresh air plea, it seems that not much has changed. Smokers at UB still carry around the neat little white sticks between their teeth in defiance, apathy and ignorance.

So what's the point? I get that administration wants the campus to be smoke free, but whose idea was it to try to put an end to smoking by making the practice a crime?

The idea of prohibition comes as an obvious solution to most people. Initiatives like UBreathe Free make sense because they will decrease the number of people who smoke cigarettes on campus.

Indeed, many people are willing to withstand discomfort in order to avoid stepping on anyone's toes. People generally understand the reason for law: to uphold the collective ideals of society and to maintain general order and safety. That's why we stop at red lights.

But we've seen how far the 18th amendment and the Volstead Act have gotten in their combined goal to kill the sale and consumption of alcohol. By making alcoholic beverages criminal accessories, the laws actually contributed to the proliferation of speakeasies and bootlegging, and counterproductively created more crime. But in the end, alcohol is legal again.

It's the same thing with marijuana. Its sellers and users are tried in a court next to violent offenders before being thrusted into the society of public enemies in prison. Wouldn't the risks of marijuana use be a viable deterrent to marijuana use? Haven't you seen Dragnet or Reefer Madness?

Well, that's what is becoming of the UBreathe Free policy: demonizing a habit, one that was perfectly reasonable in another generation.

What about spending more time educating the public on the risks and problems that come with cigarette smoking? Yes, those ideas have failed in the past and have suffered a sparse attendance, but maybe we're not trying hard enough.

Ask any smoker about those "Truth" commercials and they'll agree that they're terrifying. The one with the medical technician squeezing the fatty tissue out of a dead smoker's aorta could make some people cancel their cable contract.

It's information that scares people into order, not the small risk of a slap on the wrist or a sideways glance from a detesting bystander.

Perhaps it's time for a "Truth" campaign to emerge on UB's campus, or a Students Against Destructive Decisions club to focus on cigarette smoking and drunk driving. Maybe some serious posters and videos in the Student Union will turn some heads.

But saying simply "no" and shaking a finger won't do it. It's education, not prohibition, which will reach the initiative's desired end. If the university doesn't want to listen in on the important conversations between smokers and the clean-air initiatives, and if they want to enforce a rule instead of make a compromise, then you might as well pass me a light.