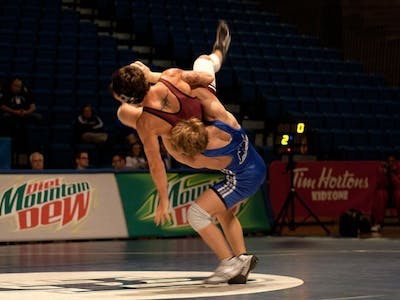 Hamel Reaches 100 Wins
It's hard to be disappointed with historic performances, but the wrestling team did not meet expectations over the weekend. On Sunday, the Bulls participated at the Penn State Open, a tournament that featured several top-25 teams with a number of elite wrestlers. 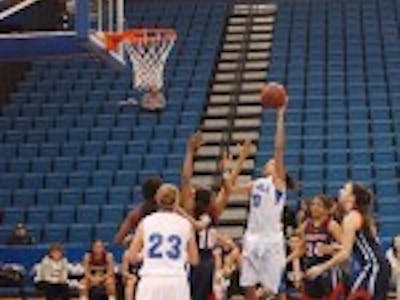 Brown's Double-Double Not Enough for Bulls
A poor second-half performance proved to be the downfall for the women's basketball team, despite the 34th career double-double by senior forward Kourtney Brown. The Bulls (4-4) lost to Duquesne (6-1), 67-55 at Alumni Arena in a non-conference battle on Monday night. The first 20 minutes of the game went back and forth; the score was tied seven times, and there were five lead changes. 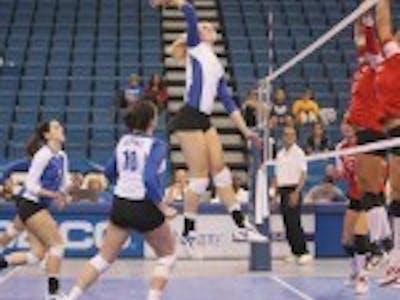 Reaching New Heights
Sometimes a team has to experience the pain of failure before it can reach its full potential. In some regards, this season was a success for the Bulls (18-16, 5-11 Mid-American Conference) even though they fell to Ohio (18-11, 10-6 MAC), 3-0, in the quarterfinals of the MAC tournament. Bulls head coach Todd Kress thinks that despite exiting the tournament in the quarters for the second straight season, it could end up being a stepping stone for the team. "I have to give the credit to this team for the year we had," Kress said. 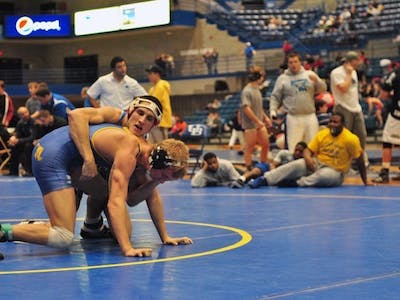 Bulls Open Up Season With Win 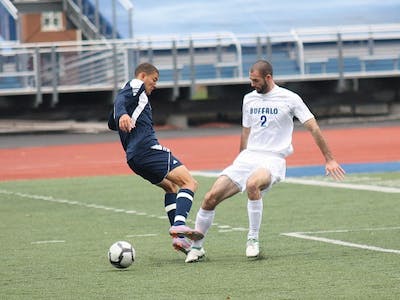 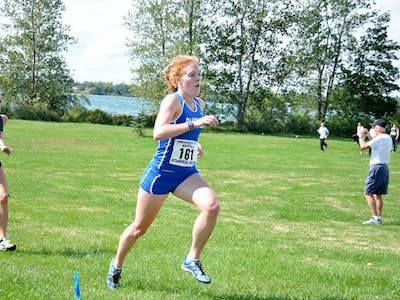 Six runners finish year with a strong performance
For six members of the cross country team, the season ended on a high. The Bulls traveled to Ithaca, N.Y.