More articles
Resignation The Right Move For Lee
On Wednesday, Western New York was shocked to find out that Rep. Chris Lee, a Republican who represented New York's 26th district, had sent revealing pictures of himself to a woman that he met on the popular website Craigslist. Lee, who is 46 and married, described himself as 39 and divorced, while sending flirty messages to a potential female companion.
Videos of the Week

Prosecution of Berlusconi Justified
Whenever Italian Prime Minister Silvio Berlusconi is in the news, chances are it won't be for something good.
News Briefs
Obesity Rates Increase Worldwide A study published in The Lancet has found that obesity affects one in 10 adults worldwide.
Escano and Shaffer highlight Senate winners
The 2010 Student Association senate election winners have been announced. Yanco Escano, a junior business major, received the most votes for on campus senate while Autumn Shaffer, a sophomore undecided major, lead the way off campus.
Yo Quiero 'Guero'
In the following article, Senior Arts and Life Editor Nicholas Joseph Mendola, Senior Sports Editor Jaclyn Bailey O'Brien and Editorial Editor Evan Parker Piece will discuss the latest Beck release, "Guero."EPP: Everyone keeps calling this album a return to the funky-white boy of "Odelay," but I think you can tell Beck got ... old. 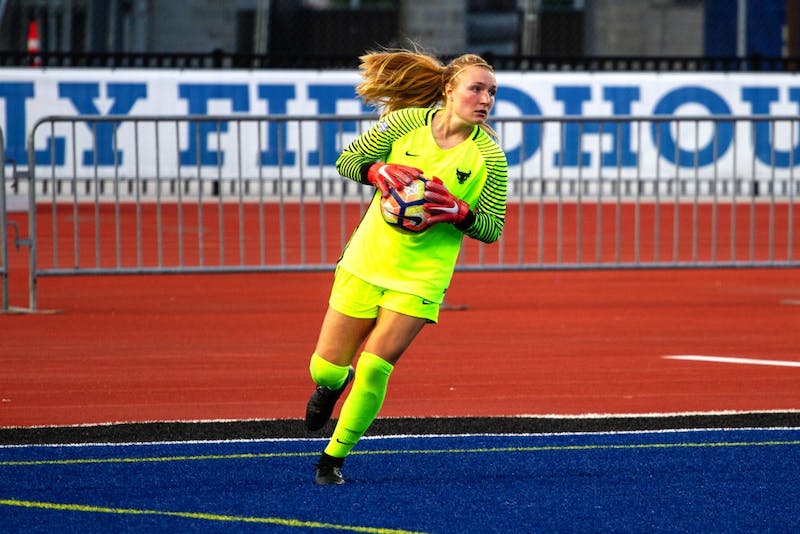 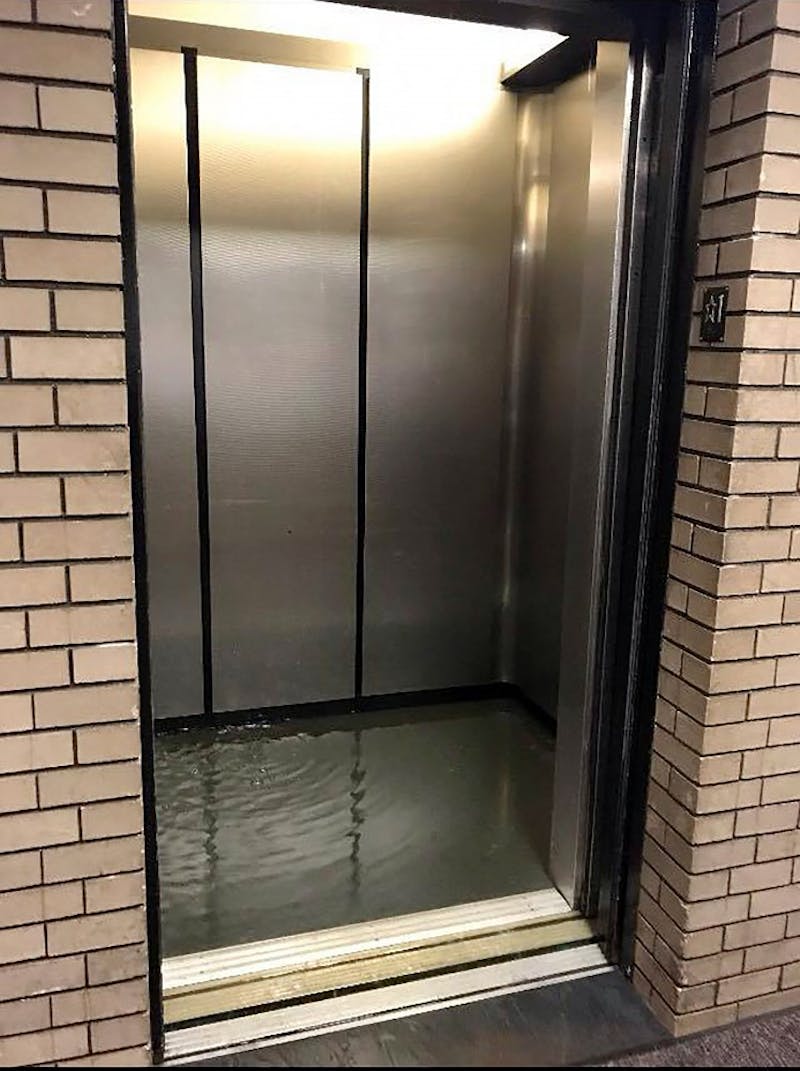