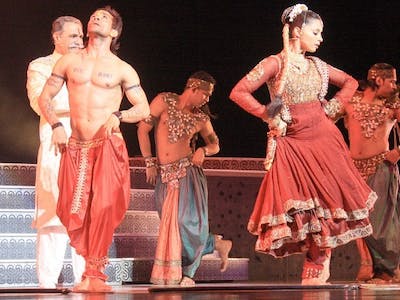 Bollywood in Buffalo
Bollywood has finally arrived in Buffalo, and it has brought its world famous art and spectacle. On Tuesday, UB's Center For The Arts presented the international hit The Merchants of Bollywood in the Mainstage Theater. 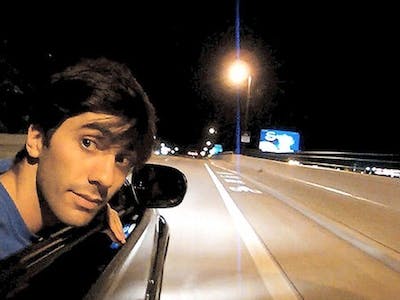 Amateur filmmakers reel in success
Movie: Catfish Grade: B+ Studio: Relativity Media Release Date: Sept. 17 Facebook, three guys and a couple of handheld cameras serve as the foundation for the latest modern-day thriller and documentary, Catfish. Aspiring filmmakers Henry Joost (11/4/08) and Ariel Schulman (Jerry Ruis, Shall We Do This With) shot the film, and many will be pleased with the job they did. When compared to most other documentaries, Catfish follows an aesthetically similar documentary style seen in movies such as Paranormal Activity and Borat. Although they may be inexperienced, Joost and Schulman display the talent of even the best professional filmmakers; the quality of the directing, the clever angles of the shots and the editing of the film all shine with precision. Though the film is well constructed, it's Catfish's storytelling that will reel in viewers and keep them hooked. Schulman's brother, Nev Schulman, plays himself and serves as the film's main character. The movie begins in New York City when professional photographer Nev Schulman receives a painting depicting a photograph he had recently shot.