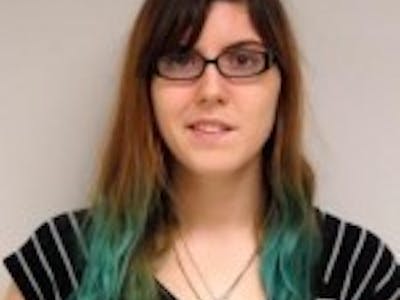 Hockey brought me home
Liev Schreiber concluded the first season of HBO's 24/7 Penguins/Capitals with a quote that brought me to tears. 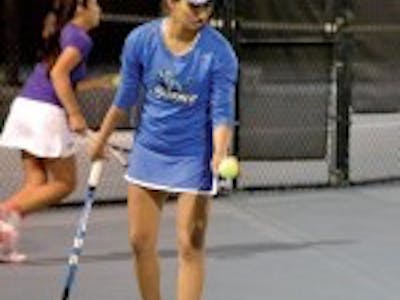 Women's tennis clinches MAC Tournament berth
After having a strong start to the season, the women's tennis team had a worrying losing skid, driven by injury and bad luck. The Bulls (13-4, 4-4 Mid-American Conference) came out with two wins over the weekend against key MAC rivals, grinding out a 4-3 win over Eastern Michigan (9-13, 4-4 MAC) on Friday and a one-sided 6-1 victory over Toledo (8-11, 2-4 MAC) on Saturday, earning them a spot in the MAC Tournament. The weekend started with difficulty as the bulls took on Eastern Michigan in Yipsilanti, Mich. 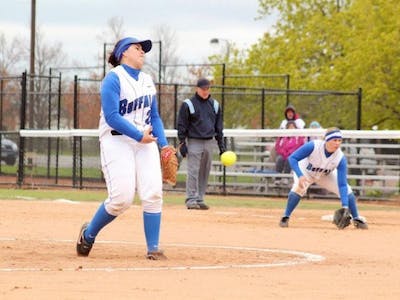 Speckman nearly flawless over weekend
The weather was not a friend to the softball team over the weekend, as the team played through cold, wet conditions. "It was really, really cold," said head coach Jennifer Teague. 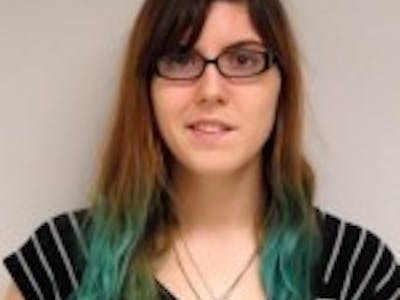 Heroes run on
Explosions rocked Boylston Street Monday afternoon. The concrete seemed to rise and erupt like a volcano as two bombs went off on the sidewalk bordering the 117th Boston Marathon.
Finally defeated
The women's tennis team entered the weekend looking to defend its undefeated record and extend its winning streak to 12. Instead, the Bulls won just two matches on their first conference road trip and lost their No. 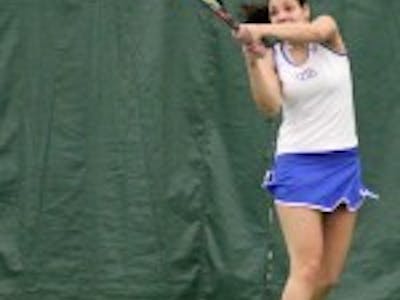 10-love
When the anxiety of losing all the time goes away, sometimes the pressure of winning constantly becomes its own problem. For the women's tennis team, that's a good problem to have. The Bulls (10-0, 1-0 Mid-American Conference) are one of only two programs in the NCAA that is undefeated thus far in the season.
Bacon bikinis
In the desire to fit into the beauty constraints put forth by our media culture, I've started a diet to get "beach body ready" for summer. 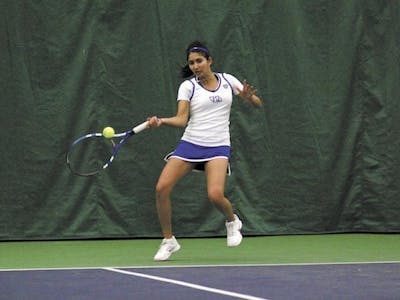 Bulls best Highlanders for a splendid seven
The Miller Tennis Center was packed with fans for both the men's and women's tennis teams Sunday afternoon. 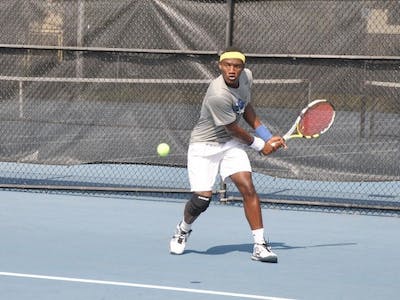 Men's tennis remains hopeful despite shut out by Cornell
A loss can be as much of a motivator as a disheartening event. A loss does not always come with pain; many times it can have a silver lining. The Bulls (2-2) suffered a hard defeat this weekend against their second Ivy League opponent of the spring season, getting shut out 7-0 by the Cornell Big Red (4-1). 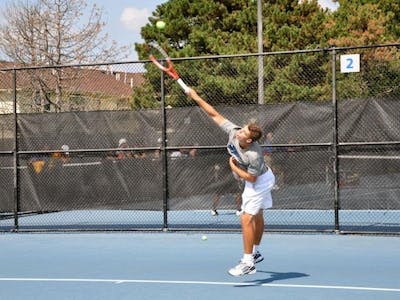 Ivy League opponent drops UB
Aside from academics, Ivy League schools are known for some of the best tennis in the country. Over the weekend, the men's tennis team learned the conference's reputation is valid. The Bulls (2-1) took on the University of Pennsylvania Sunday afternoon and fell 6-1 against the Quakers (1-1) at Levy Tennis Pavilion. Penn lost its first match of the spring season against Penn State on Saturday.