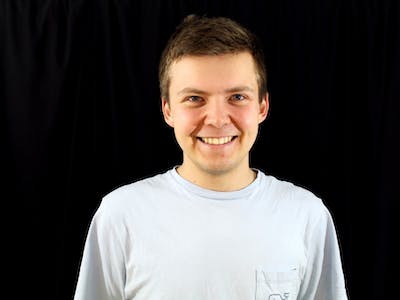 The truth about procrastination
There it is again. It’s hanging over your head like a vulture. You want to do something about it. 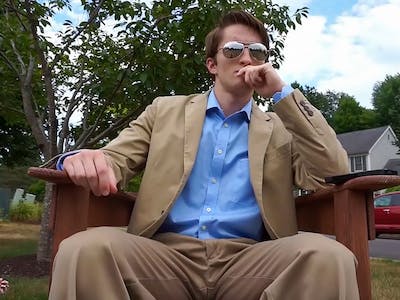 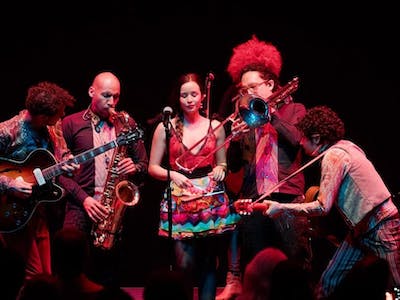 Monsieur Periné rocks UB Center for the Arts
Monsieur Periné performed two consecutive shows at the Center for the Arts on Tuesday night in its first-ever Buffalo show. The band, which won the 2015 “Best New Artist” category at the Latin Grammys, is notable for its on-stage quirkiness along with its ability to communicate with the audience. The band mesmerized fans and newcomers alike with a fresh approach to jazz.