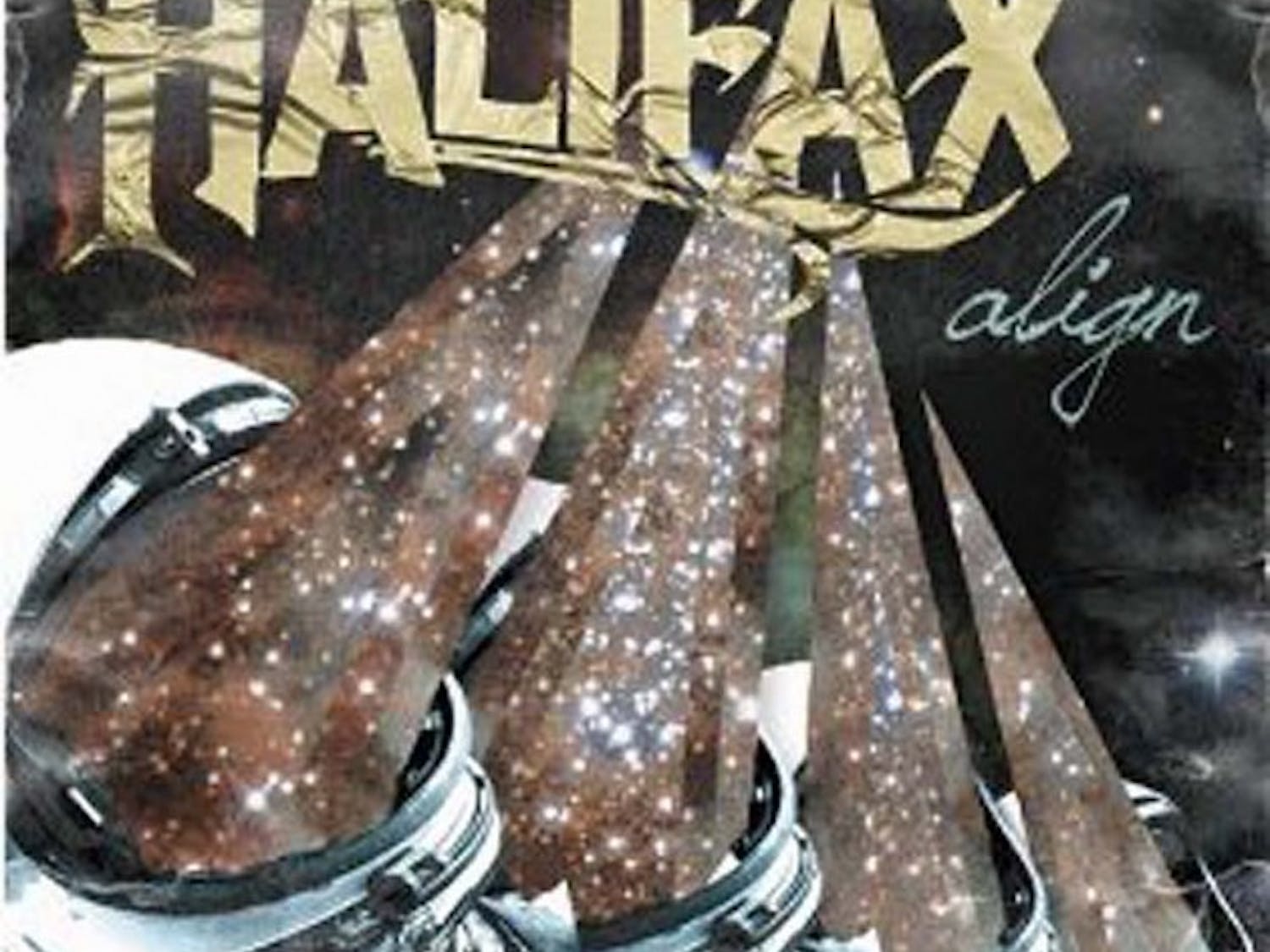 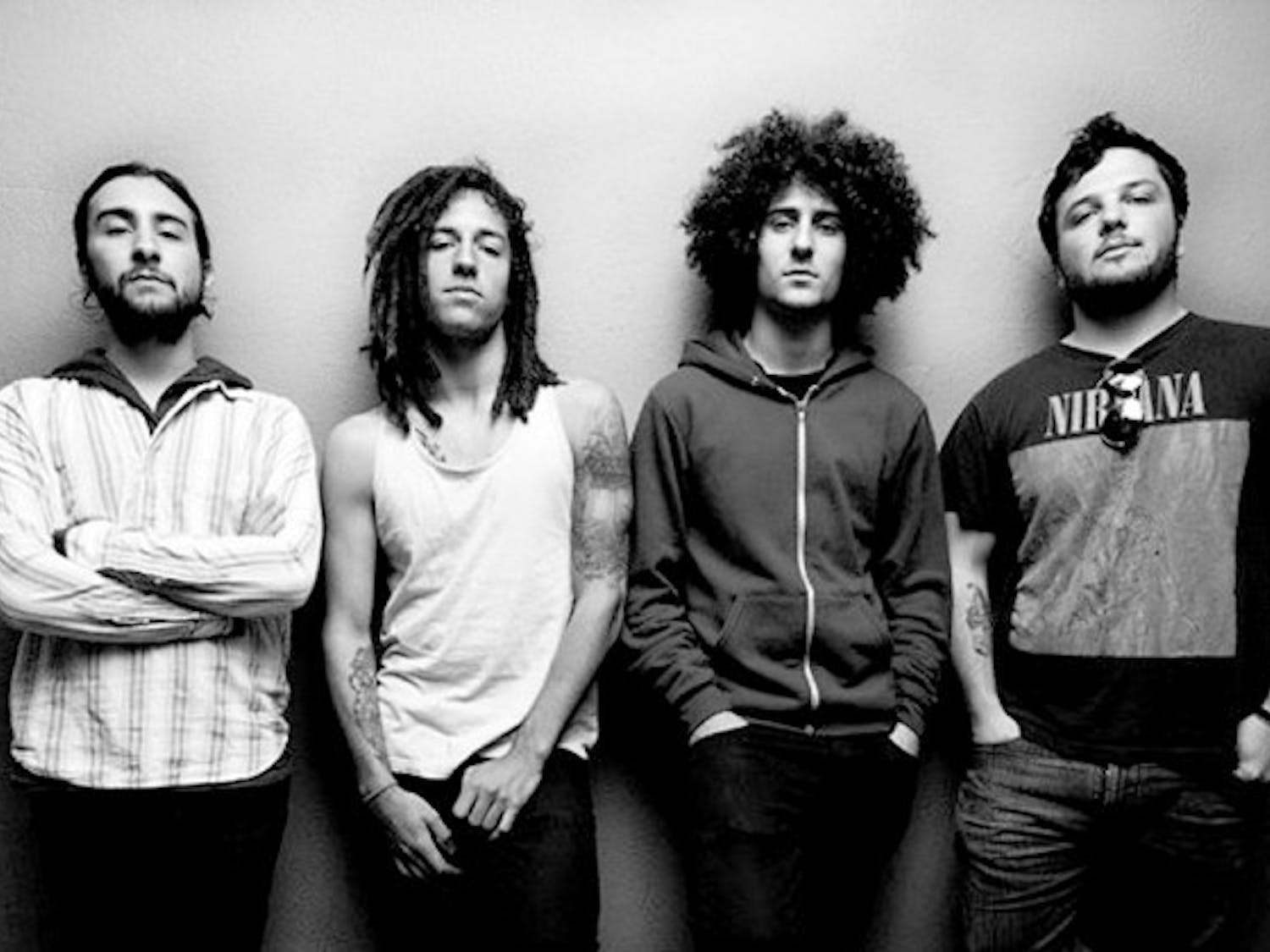 The coast is always greener

Long Island has produced some of the most well known alternative rock bands of the last decade. Brand New's Your Favorite Weapon in 2001 and Taking Back Sunday's Tell All Your Friends in 2002 were arguably the catalysts that kick started the pop rock genre. As the bands have grown and progressed, they have shifted away from what originally defined them. But the sound that Brand New and TBS coined at the turn of the millennium is long from dead. New bands have risen in attempt to revive the sound that influenced them all years ago. Long Island-born band Envy on the Coast is just one of those groups. The band released their second album, LOWCOUNTRY, on March 30th, nearly two and a half years after their debut album, Lucy Gray. Ryan Hunter, EOTC's lead singer, admits he is greatly influenced by Adam Lazzara of TBS, but actually sounds more like a mix between Craig Owens of Chiodos, and Head Automatica's Daryl Palumbo. Traces of similarity aside, EOTC still brings a fresh sound to rock and adds a sprinkle of political undertones to its latest album. A shining example of EOTC's profound political lyricism can be seen in the album's fourth track, "Puritan Dirt Song." It is not surprising that the song had more of a country tone to it, but what is shocking is that the band pulled it off fairly well. Another welcomed surprise the album has for fans is "Like I Do," which is a bit slower than the rest of the album. It's not easy for a band that relies on quick riffs and upbeat tempos to bring it down to a ballad speed, but they really held their own. The single off the album, "Great American T-shirt Racket," sounds most like the song that longstanding fans would expect to hear from Envy. Hunter's vocals shine over great guitar and drum tracks, and the song is a great nucleus for the rest of the CD. Fans of the band will really enjoy the album, and despite the pre-conceived notions, some may hold towards the L.I. scene, those who haven't heard the band but love the genre should give LOWCOUNTRY a whirl. E-mail: arts@ubspectrum.com

When the word dancing is said, different images might come to people's minds. To some, dancing might be grinding in Pure, or poppin' and lockin'. To others who take dancing more seriously, it is an art, an expression of individuality that involves both mental and physical strength, great memory and stamina. Over the years it seems as if the former school of thought has become increasingly more popular than the latter, and it appears to be more of a generational thing than anything else. That is why Stella Pelanaro is so adamant about recruiting people to the United States of America Ballroom Dance. "We are the Western New York Chapter of the United States of America amateur ballroom dance," Pelanaro said. "We have a variety of age groups in our dance club, but we would like many more [younger people]." At one point or another, most people have happened across an episode of Dancing with the Stars. For those few who might be unfamiliar, the show pairs up celebrities with professional dancers, and pits each pairing up against one another to see who has the best moves. Most of the dances performed, like the tango and meringue, have origins in ballroom dancing. Pelanaro is hoping that shows like Dancing with the Stars and others will draw more of a crowd into learning about ballroom dance. Pelanaro says the shows help, but they are not enough. "We are planning on doing some outreach programs, going to various places and demonstrating," Pelanaro said. "We also danced at the Erie County Fair this past summer and the summer before that." USABD is a nationwide organization spanning the entire United States. Other chapters around the country dance in competitions, but the Western New York chapter has not developed their skills enough, or gotten enough members in order to compete. "We don't have anyone here who is doing any competition dancing," Pelanaro said. "Many of the places throughout America are engaged in competition dancing, because they have enough dancers with skills enough to go into competition." The group is still fairly new in Western New York, so it might take time to get a better-developed group of members. Pelanaro believes that, in time, enough people will want to join the group to be able to compete in the future. But there is more to ballroom dance, or any type of dancing for that matter, than the competitions. Intense focus and drive is required to be a good dancer. And like any physical activity, in order to excel at it, one needs to work persistently to get better. "Dancing is a wonderful exercise, and it is a wonderful way to enjoy yourself and to meet people," Pelanaro said. "It is very creative, and it exercises your mind also because you really have to think and remember the steps to become good at it." The USABD is always looking for new members to take part in their dancing fun. If interested in joining, the organization meets the first Friday of the month at the First Presbyterian Church in West Seneca. E-mail: arts@ubspectrum.com 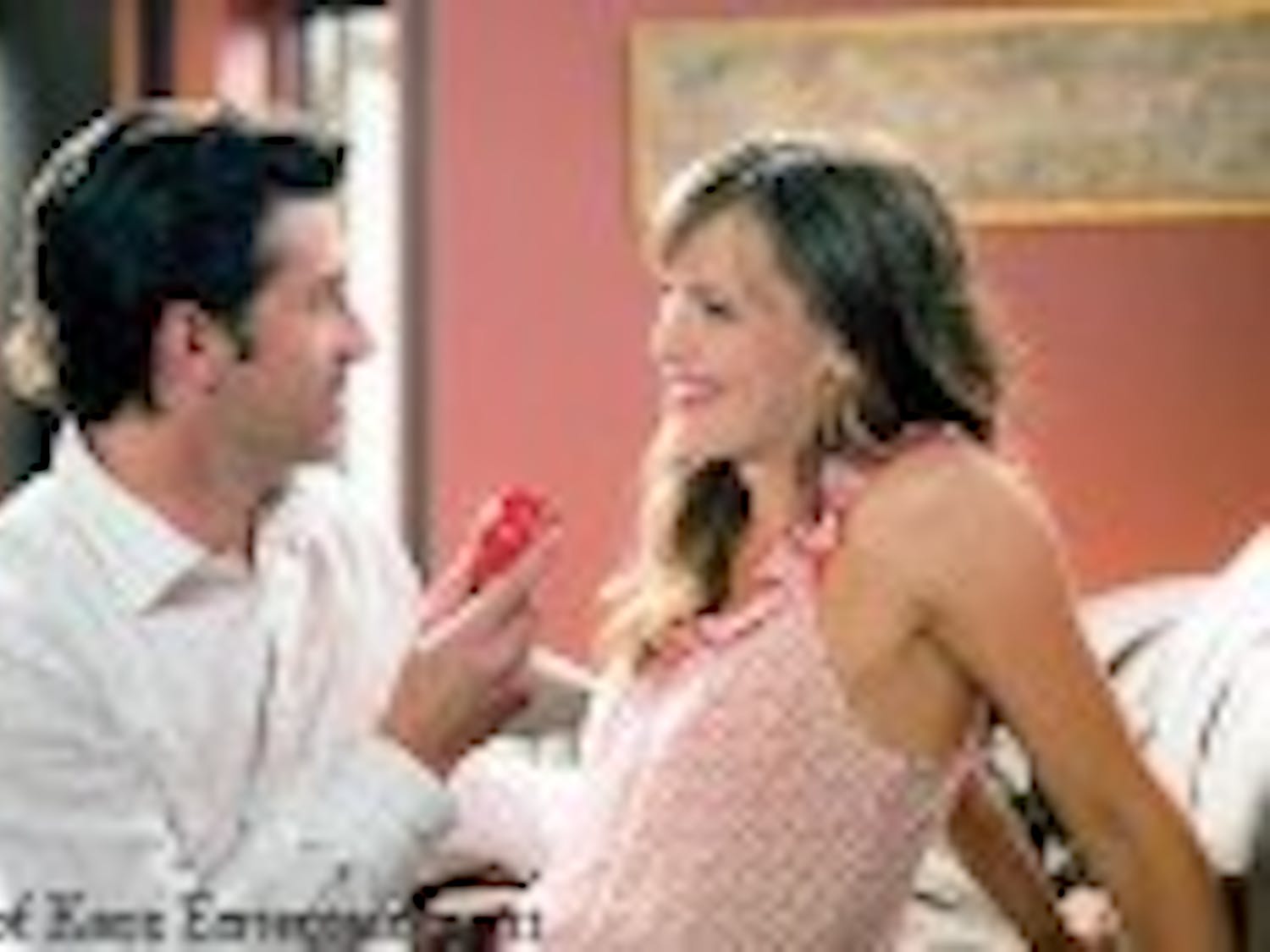 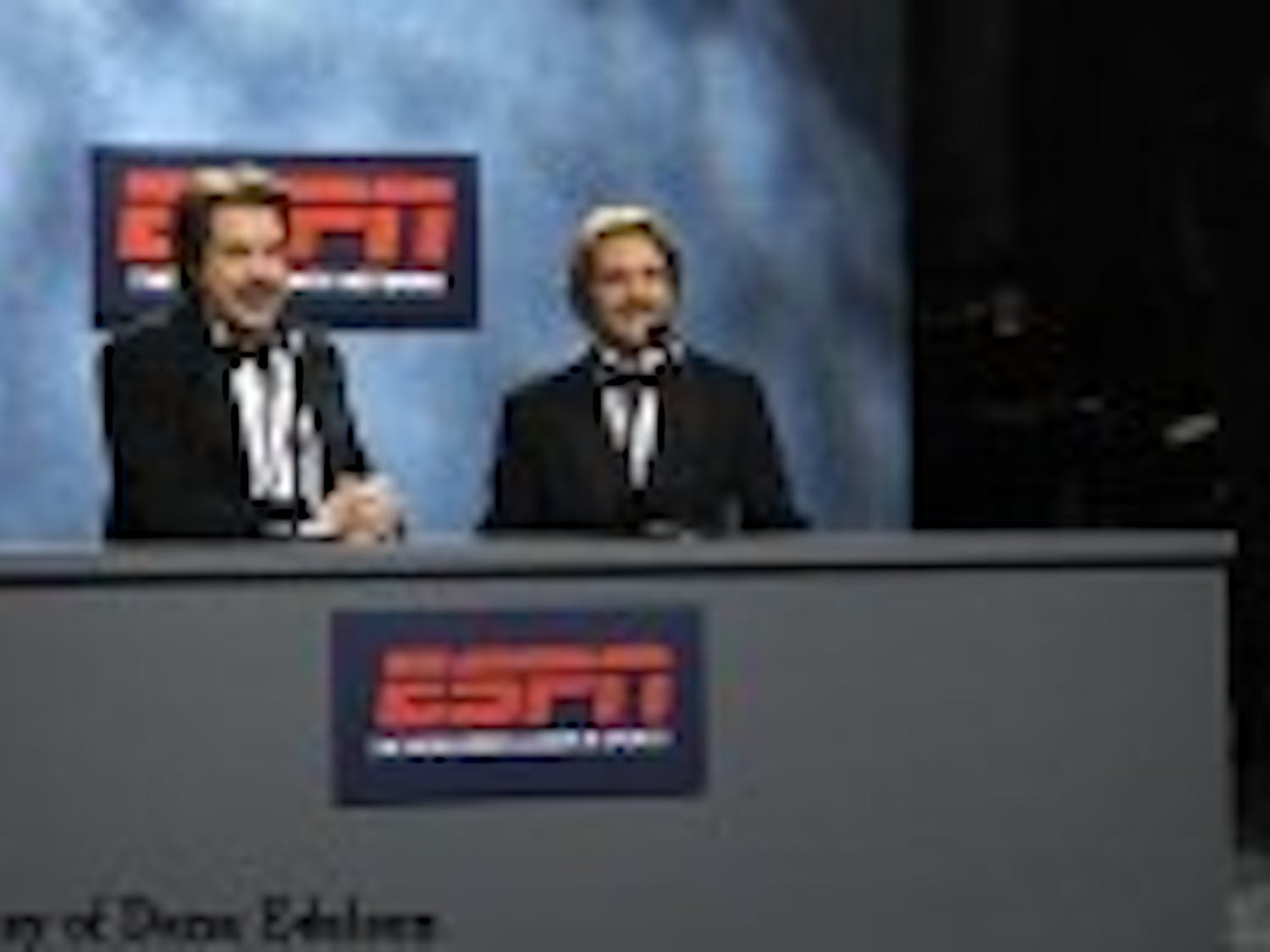 Since the players do not even care about the Pro Bowl, there is a need for a high-caliber sporting event this weekend. 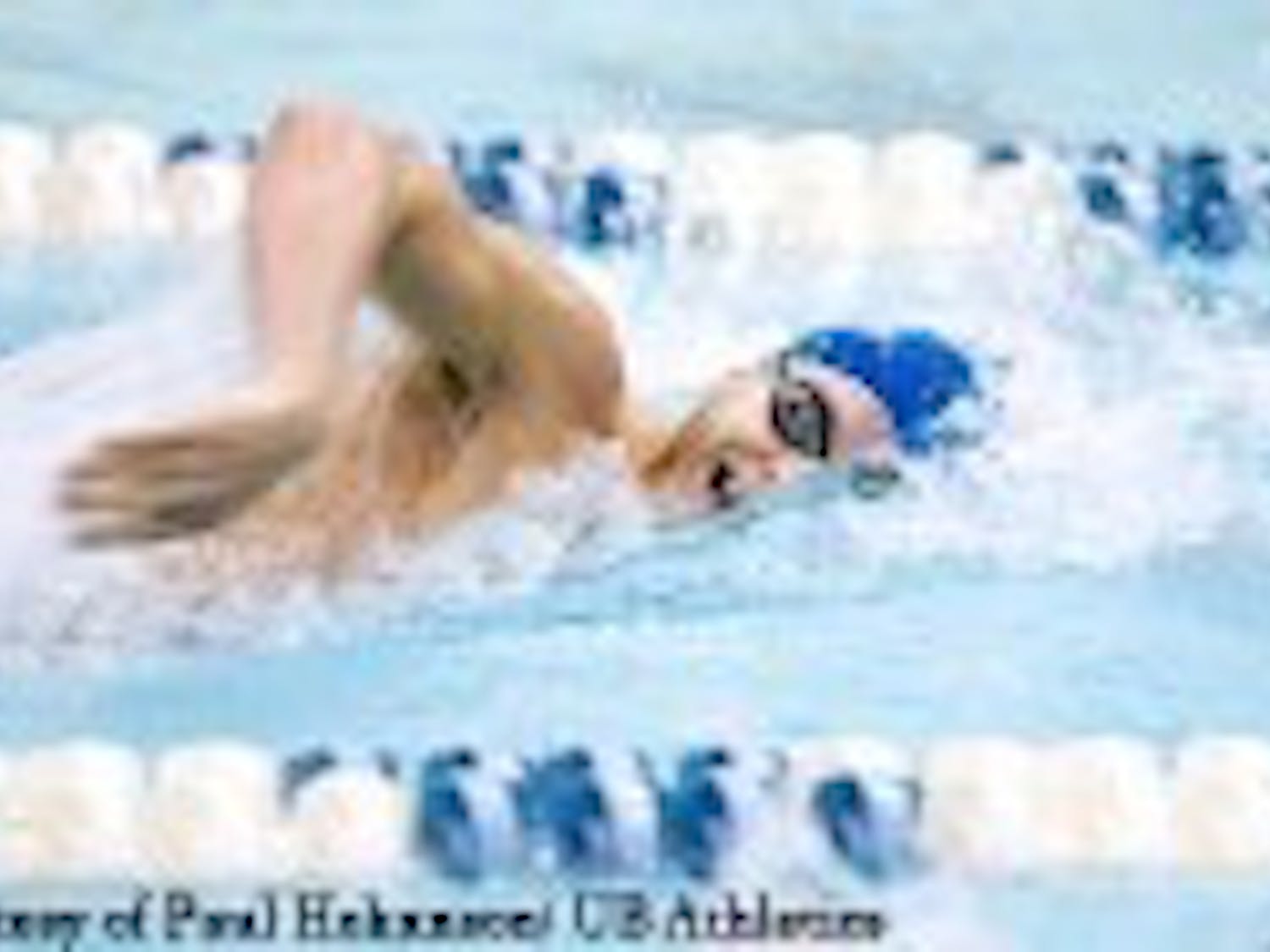 Winning by a hair

Typically when it comes to swimming, the cardinal rule – aside from waiting 15 minutes after you eat – is the less body hair, the better. 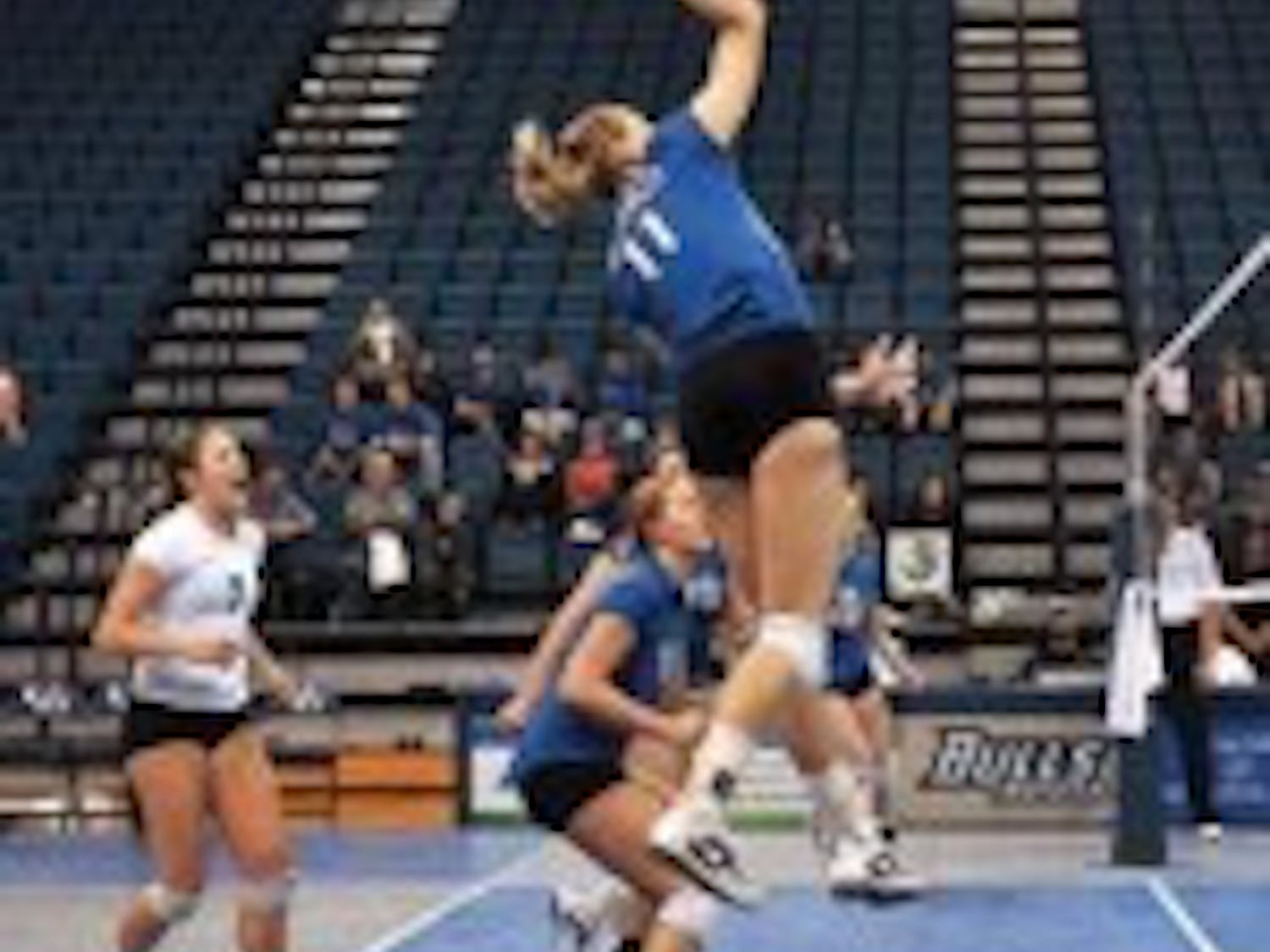 It has been an up and down season for the volleyball team. Entering the final weekend of the season, the Bulls were in the midst of a four-game losing streak and losers of seven of the last 10 contests. 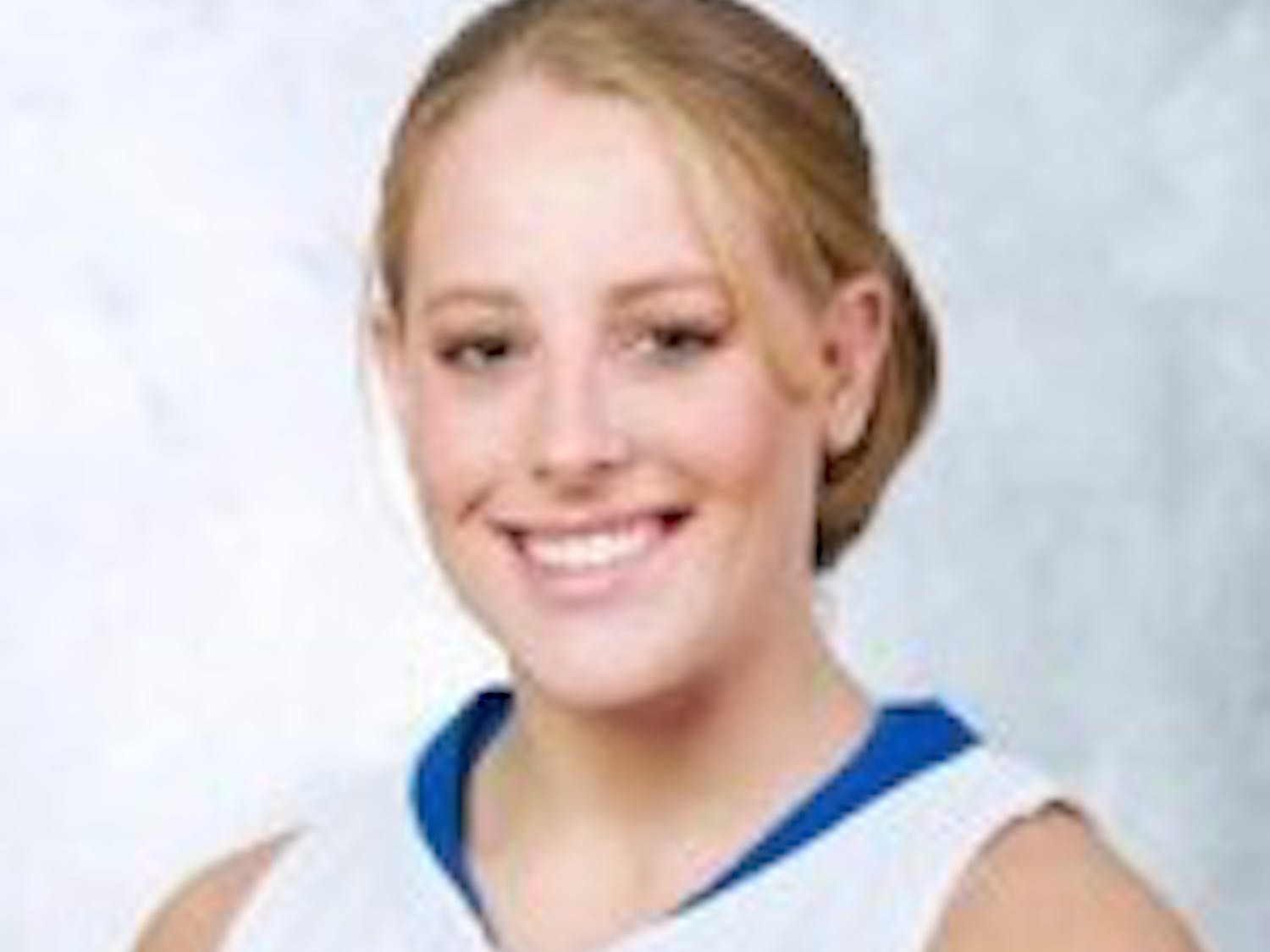 Red shirt junior guard Ashley Zuber of the women's basketball team doesn't follow the typical 'red shirt' meaning. Usually, the phrase means that a player purposely gave up a year of eligibility, usually his or her freshman year, in order to get an extra year later on. 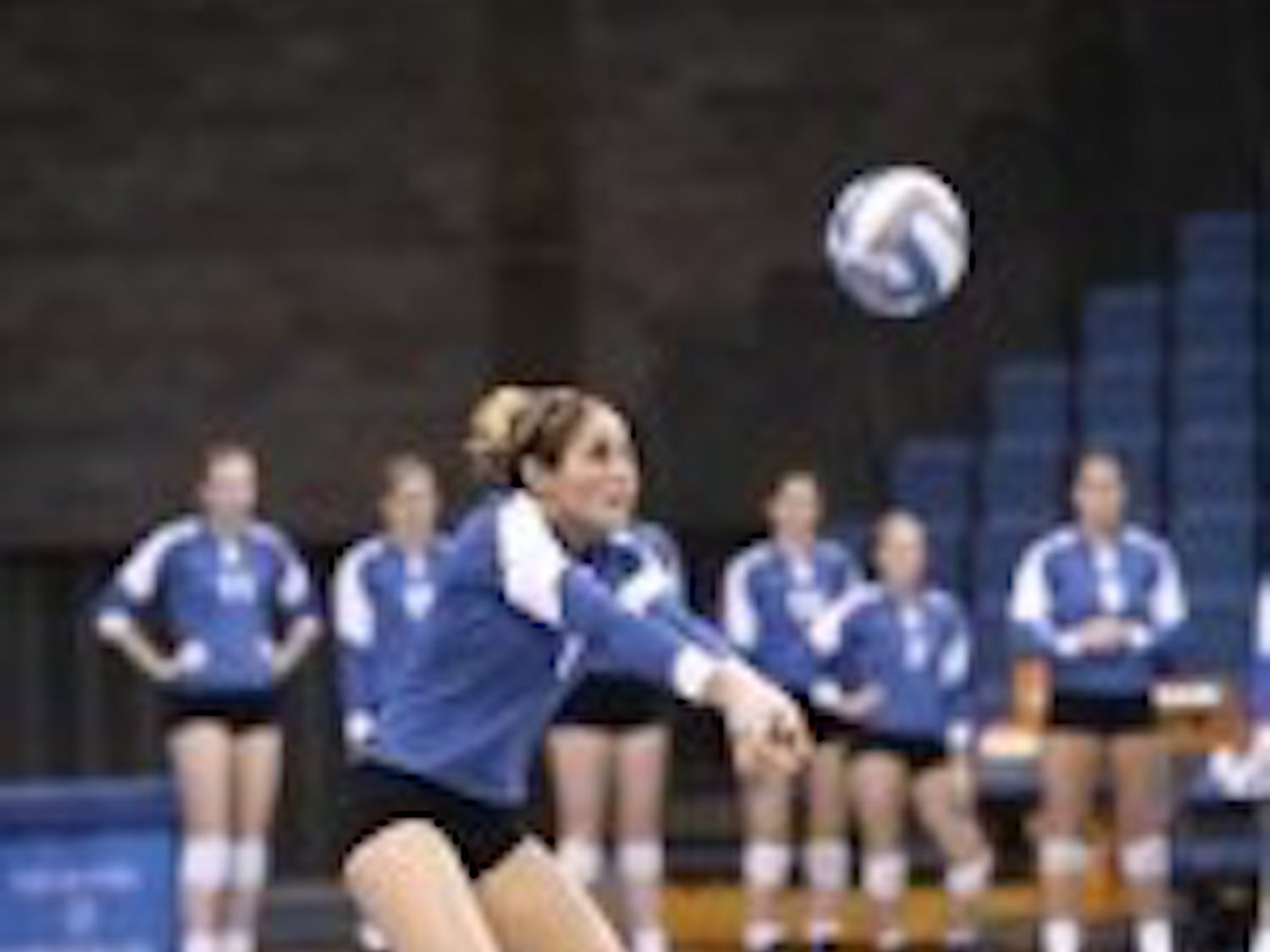 Streaks can be hard to snap. 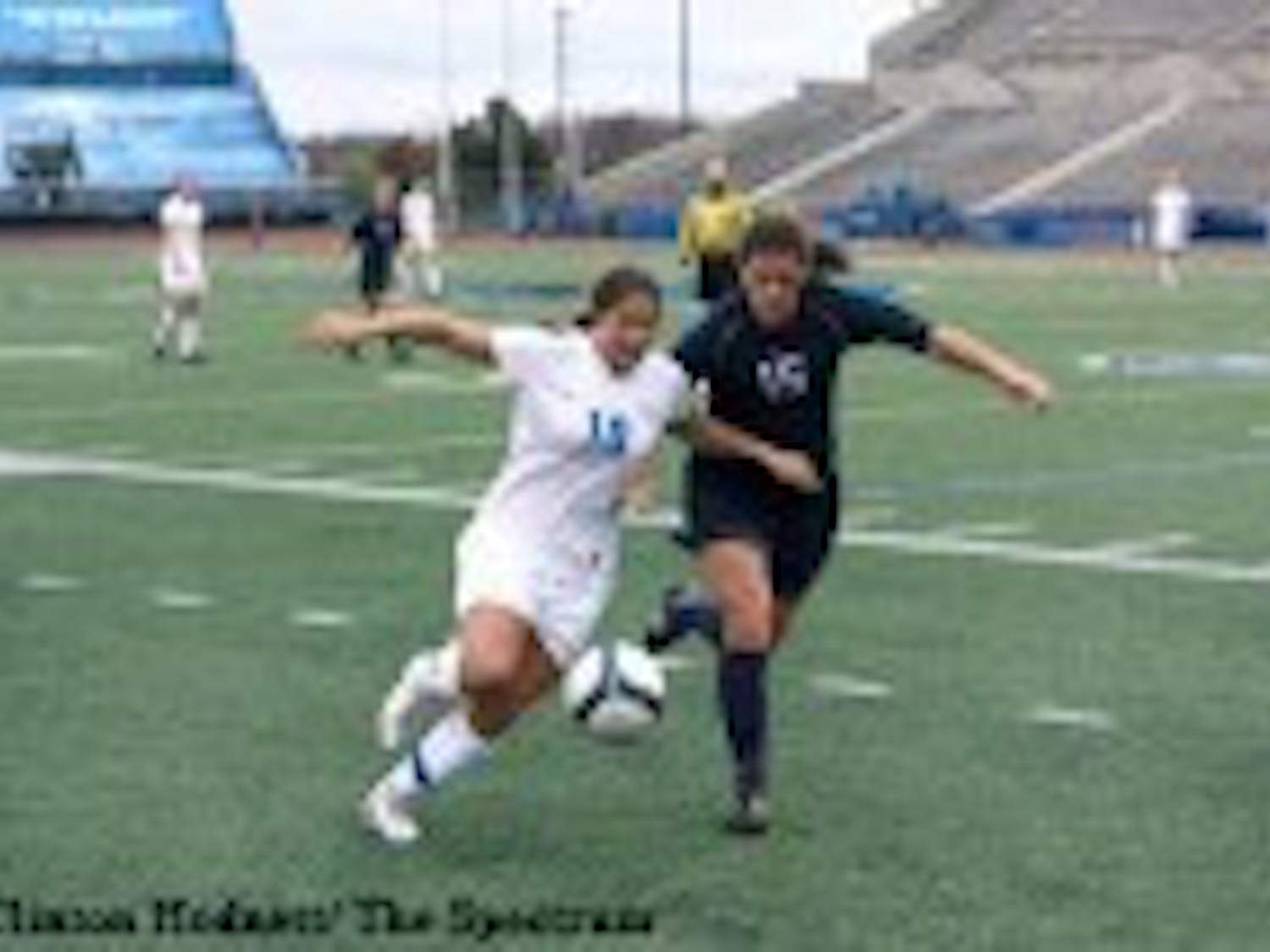 Season ends in a flash