“Somehow, the NBA thought it would be wise to force its stars to come together from different cities across the U.S. and play in a meaningless exhibition game,” Anthony DeCicco writes.

Anthony DeCicco is the Editor-in-Chief of The Spectrum. His words have appeared in outlets such as SLAM Magazine. In 2020, he was awarded First Prize for Sports Column Writing at the Society of Professional Journalists' Region 1 Mark of Excellence Awards. In his free time, he can be found watching ‘90s Knicks games and reading NFL Mock Drafts at 3 a.m. 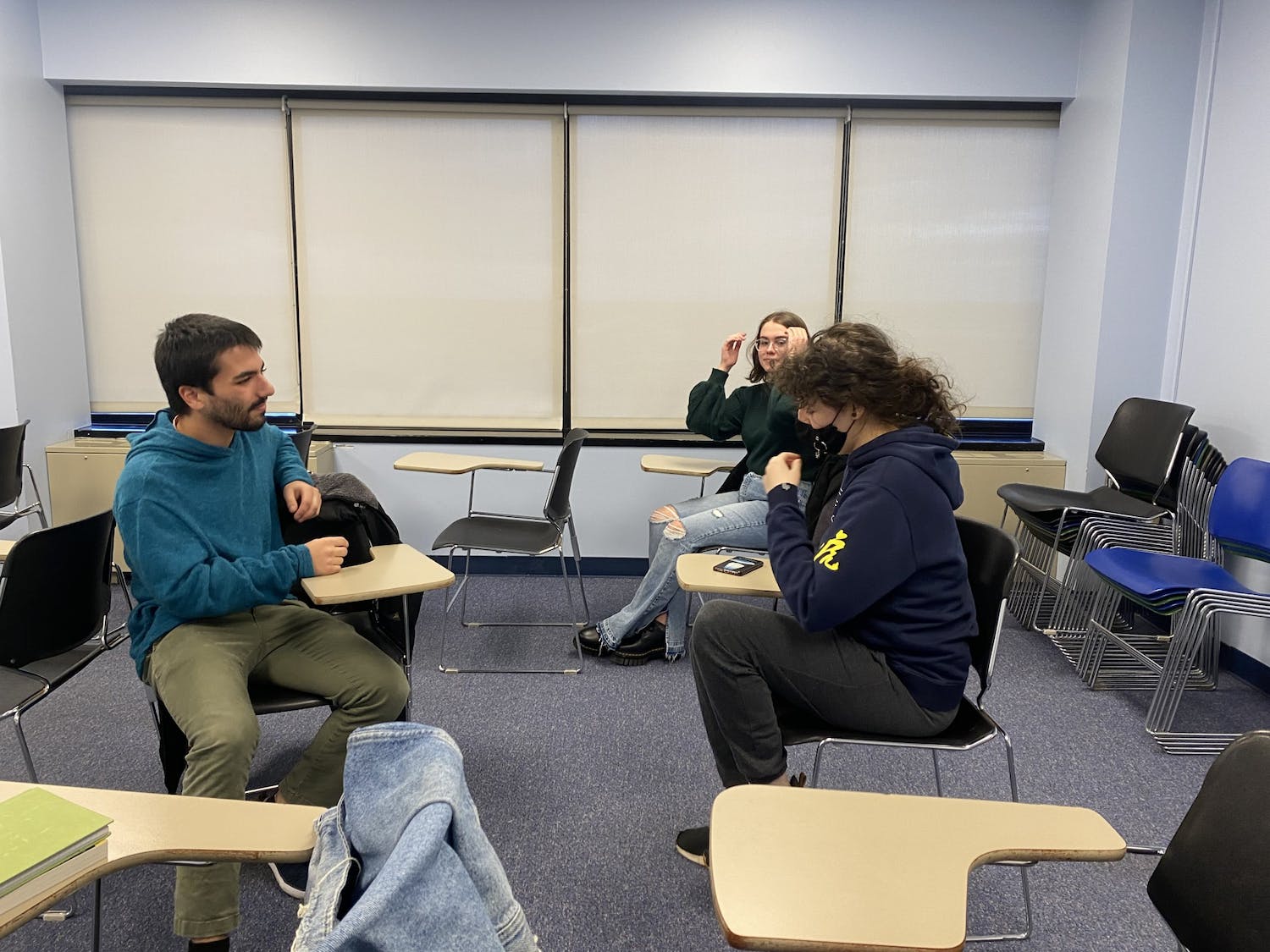 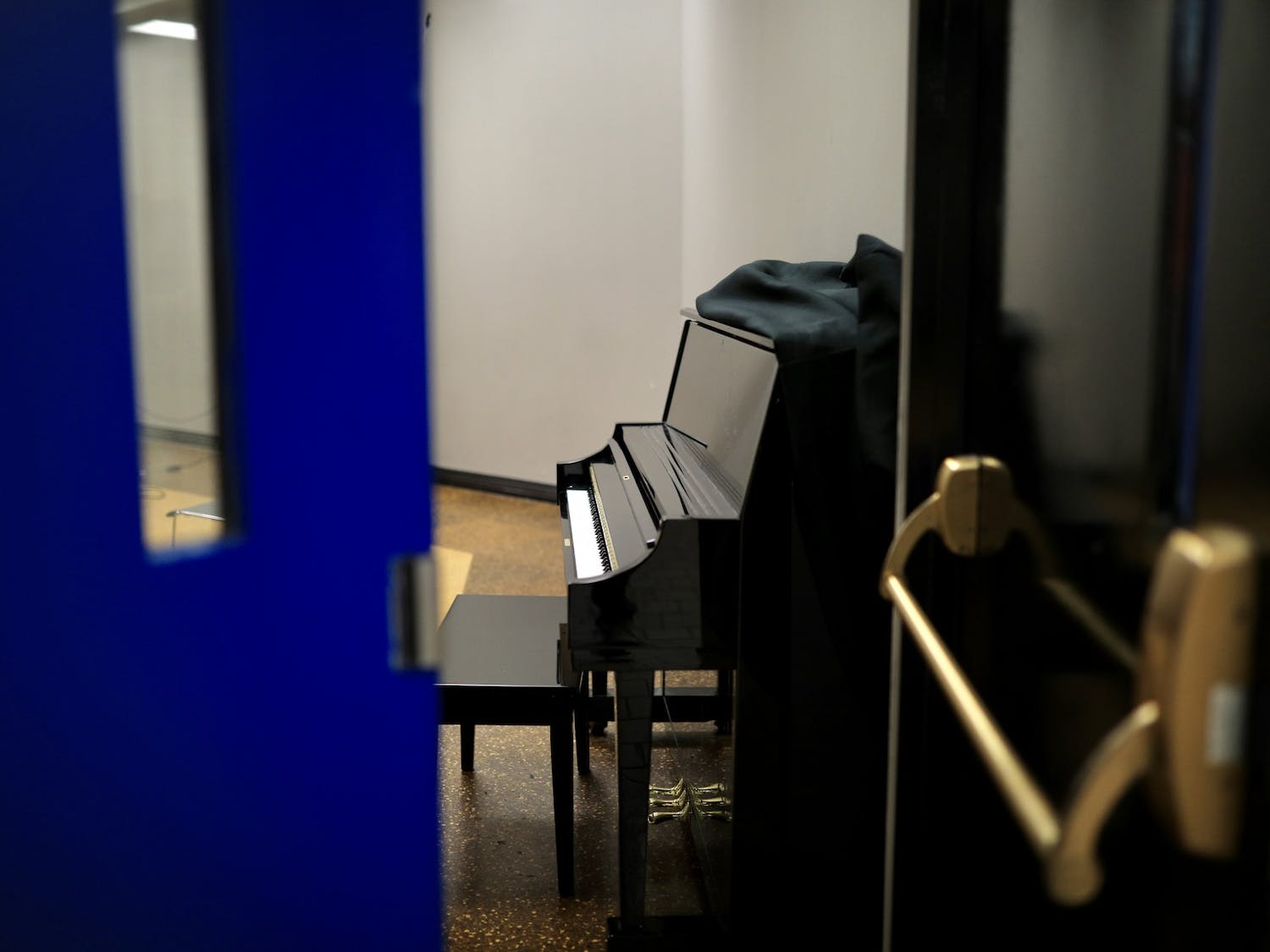 Students on campus voiced their frustrations with the accessibility of the SU piano. 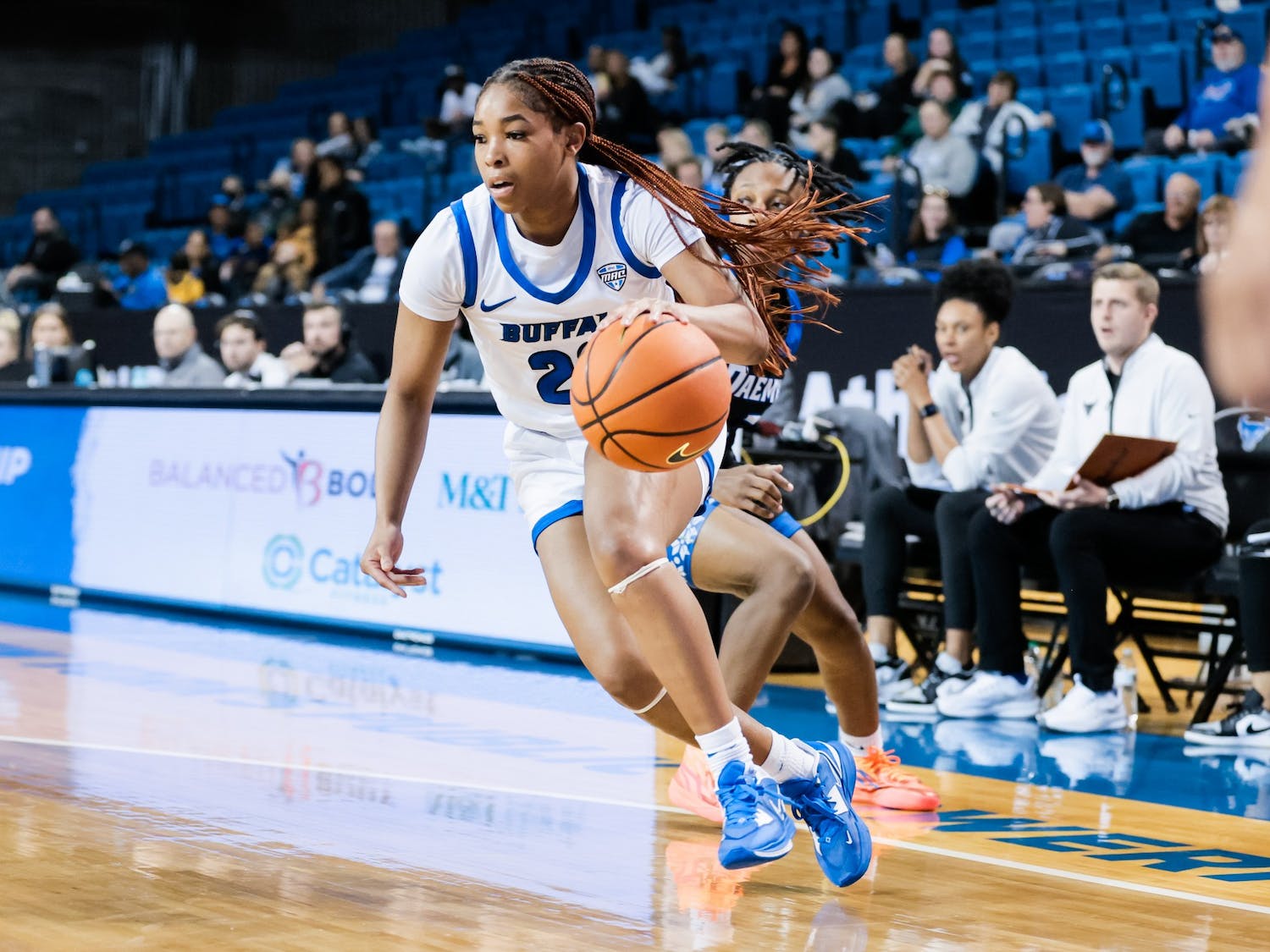 By Courtesy of UB Athletics | Dec. 9

Graduate guard Re’Shawna Stone drives to the basket in a recent game.