With the loss, the Bulls drop to third place in the MAC East.

The first half was competitive, as the Bulls kept the difference to single digits. The half concluded with the Rockets up 35-27 after Rockets guard Sophia Wiard nailed a half-court shot to beat the halftime buzzer for the highlight play of the afternoon, along with the fan who hit a half-court shot after the third quarter to win 12 medium pizzas.

After halftime, the Rockets pulled away. The Bulls cut it to a two-point game early in the third before the Rockets hit 4 3-pointers and took a 63-45 lead to go into the fourth quarter.

During this stretch, coach Felisha Legette-Jack was hit with a technical foul after confronting a referee. After the game, she said this was because of her “demonstrative nature” when talking to the referee.

“I tried telling him that, ‘We are the youngest team in the country, please help them get better.’ [He said] the way I moved my arms was wrong, so I should figure out if I can ask the administration to give me a straight jacket,” Jack said. “If I have to get a technical to try to get some pulse in these guys, I’ll do it.”

The fourth quarter wasn’t much better for the Bulls. They didn’t build momentum or get within striking distance and the game seemed over halfway through the quarter.

“Hitting shots gives you more energy, but when you miss shots, it takes energy away. We missed a lot of shots that we usually make,” Legette-Jack said. “It’s just one of those games.”

After her team lost its third straight game, Legette-Jack is willing to try anything to get UB back in a rhythm.

“I don’t know. Maybe I’ll tickle them. I’m open for suggestions to help this team learn and grow.”

The Bulls will look to rebound on Wednesday night when they travel to Kalamazoo, MI to take on Western Michigan (11-10).

Alex Lenneberg is an assistant sports editor for The Spectrum. 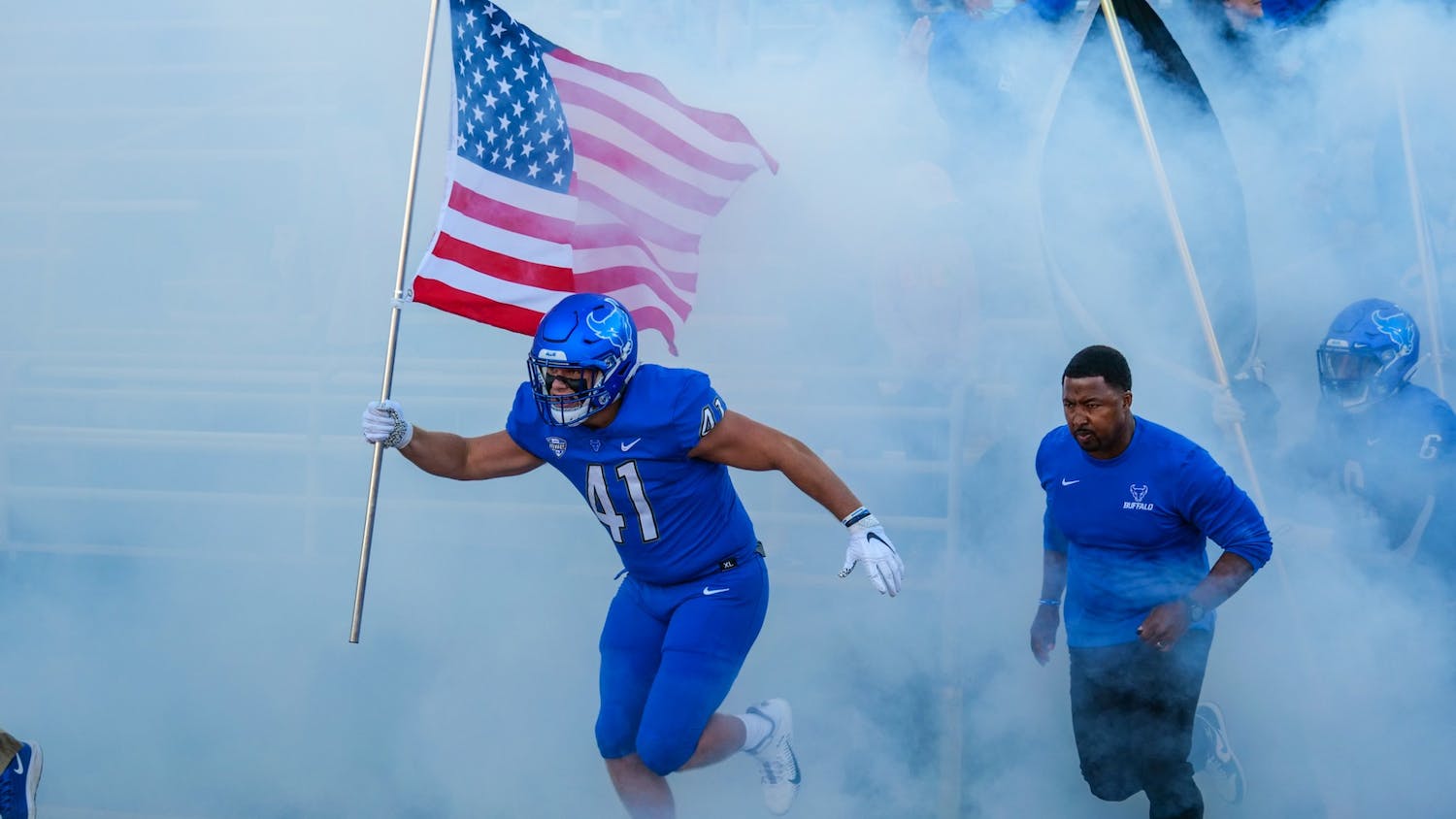