Avishai Afek said he knows students are doing drugs but felt those who struggle with drug use don’t know where to turn.

So he created a place for students to freely talk about drug use and drug policy.

Afek, along with three others, revived UB’s chapter of Students for Sensible Drug Policy last semester, believing students would feel more comfortable discussing their drug use with peers, rather than authority figures. SSDP, which was previously active at UB until 2015, is an international non-profit organization founded in Rochester in 1998. It currently has over 300 chapters in 26 countries. Now, 11 UB SSDP members plan to petition the Student Association for temporary club recognition this spring. Health Promotion and Wellness Services officials said the club could be beneficial and it is important that students are educated by facts and not stereotypes on college drug culture.

“I wanted to start SSDP because most organizations talking about these issues are concerned about prevention and abstinence, and we are much more rooted in the values of harm reduction and risk aversion,” Afek said.

SSDP evaluates how UB resources can help inform student drug users and give them an outlet for expression. Brandon Oligny, a junior medicinal chemistry major, shared his plans to organize a panel on illicit drug research with UB professors at last Friday’s meeting. During the meeting, students shared common stereotypes they held about drug users and their behaviors. They also told personal stories about past drug use.

Marla McBride, director of the Health Promotion office, worked as an alcohol and other drug college prevention coordinator for 16 years before transitioning to her current role. She said she thinks students could benefit from speaking to other students about their drug use and hopes student discussions focus on safety and with education in mind.

“I’m excited about this because students educating students is definitely the way to go,” McBride said. “Students definitely take information more readily when it’s offered by their peers.”

Oligny, a member of SSDP’s research and education committee, said he plans to advance the club’s educational goals by creating presentations on the effects of drugs like Adderall and MDMA.

Members also want to distribute drug information cards at events like Spring Fest and Fall Fest to help students make more informed decisions about the substances they could be taking.

McBride said Health Promotion doesn’t condemn drug use and instead focuses on “harm reduction” and informing students about what their peers “are actually doing on campus.”

“We tend to focus our energy and resources toward harm reduction and skill building with alcohol and marijuana in mind, particularly high-risk alcohol use, because these are the most widely abused substances and cause the most negative consequences for the individual and the community,” McBride said.

Still, students like Liz Zdyb, a junior psychology major and chair of SSDP’s protests committee, believe it’s hard to open up about drug use to campus professionals without being judged.

“You don’t hear about a lot of organizations like ours on campus where you can talk about drugs in a judgement-free zone,” Zdyb said. “I feel like talking about recreational drug use openly is still seen as taboo, so being able to talk about things more openly here is pretty dope.”

The features desk can be reached at features@ubspectrum.com. 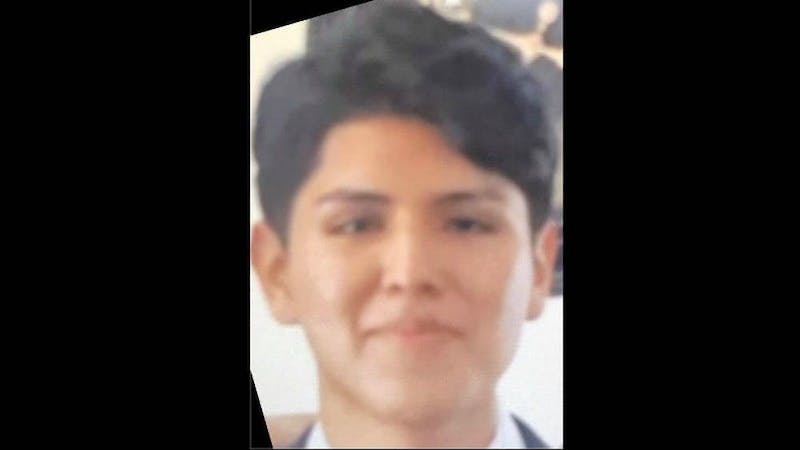 By REILLY MULLEN
54 minutes ago

By JULIAN ROBERTS-GRMELA
1 hour ago

By ELIZABETH NAPOLITANO
1 hour ago

By ALEX WHETHAM
1 hour ago