Columbia came out shooting 70% from the field and 80% from three in the first quarter. Buffalo then ramped up its defense, holding Colombia to 37% from the field for the remainder of the game.

“The coaching staff had to adjust, I had to adjust,” Legette-Jack said. “They shot us out of our match-up. So we went player-to-player and that’s what allowed things to open up for us.”

The game was back and forth until the Bulls pulled away in the fourth and forced the Lions to commit 9 turnovers. Freshman guard Dyaisha Fair scored 12 to help Buffalo extend its lead.

The Bulls, elevating their defensive intensity in the second half, forced the Lions to commit 15 turnovers.

UB had four players score in double digits and made 12 3-pointers throughout the matchup.

Dyaisha Fair continued her hot start to the season, leading the team in scoring with 25 points and dishing out 5 assists and snagging 5 steals.

Columbia sophomore guard Sienna Durr, however, gave the Bulls some problems throughout the night. She had a double-double with 31 points and 13 rebounds.

But as the season continues, Legette-Jack wants the nation to know Fair is a player to watch.

“I have not coached anybody with such a high IQ as a freshman and I’d put her in the top 20 as a freshman. What the nation needs to understand is just because we are at a mid-major doesn’t mean we don’t have one of the best players in the country.”

The Bulls look to continue their hot streak as they travel to play San Jose State (1-2) on Thursday. 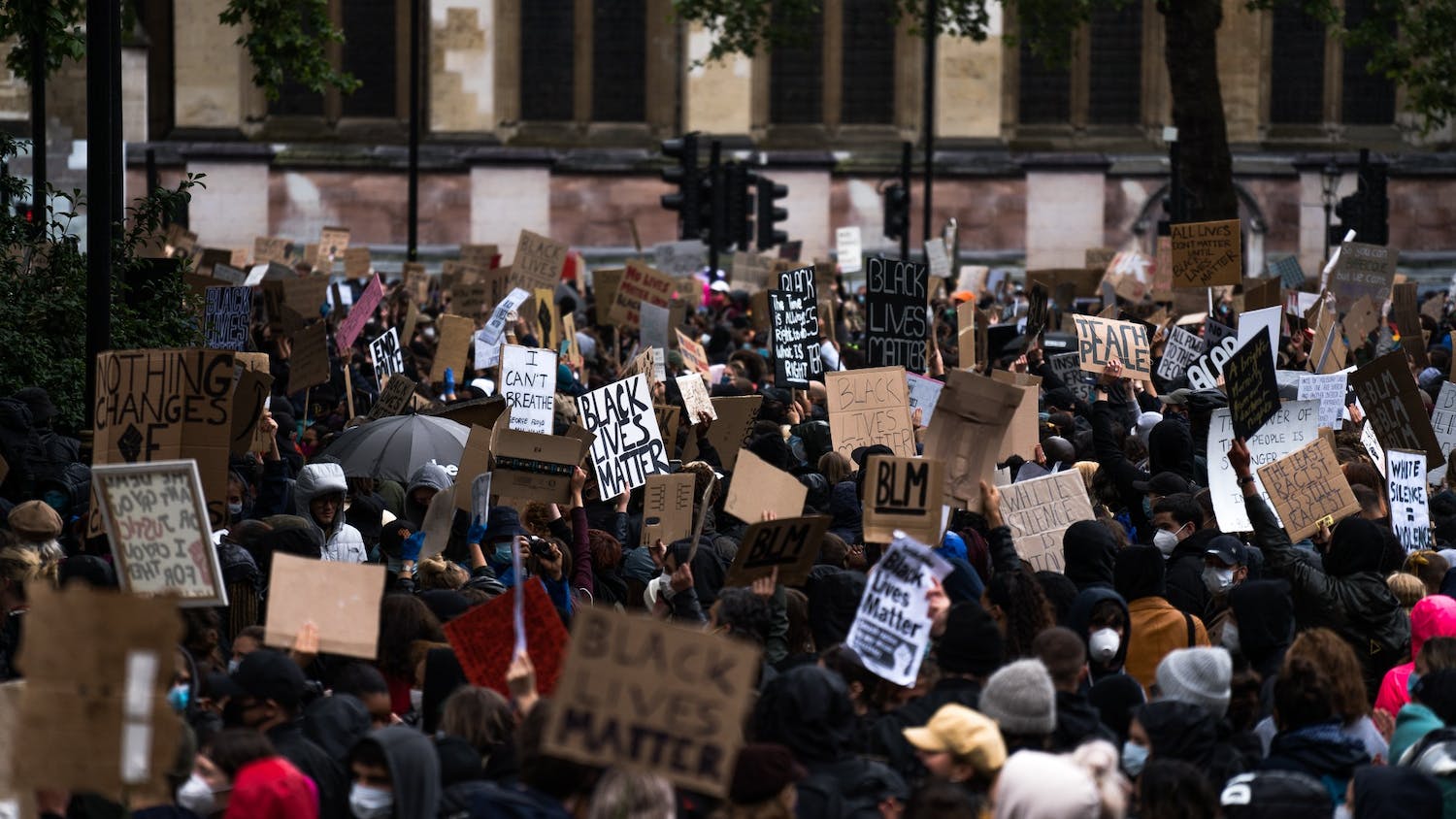 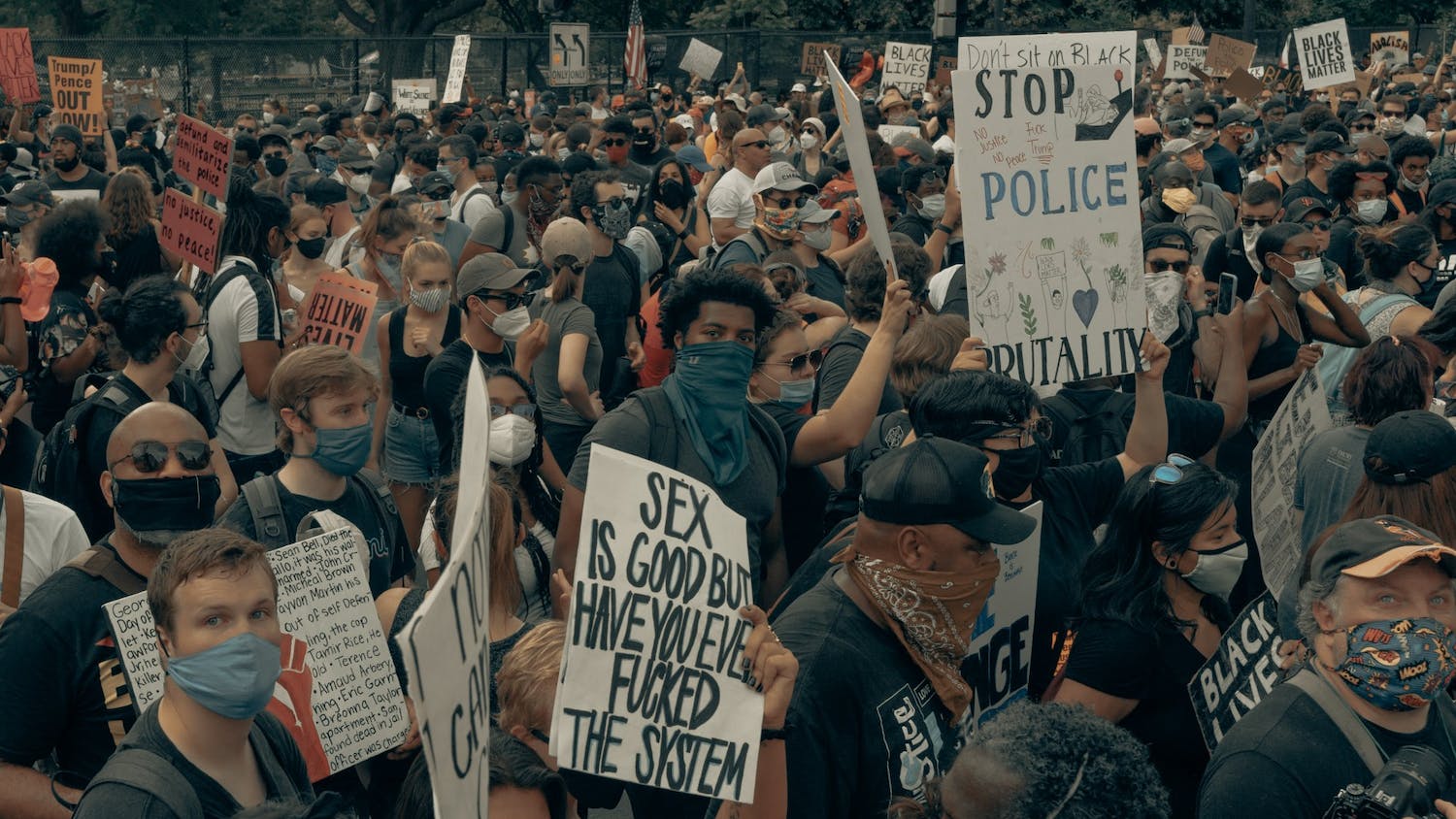