The university is not funding defense contractors, these companies help students 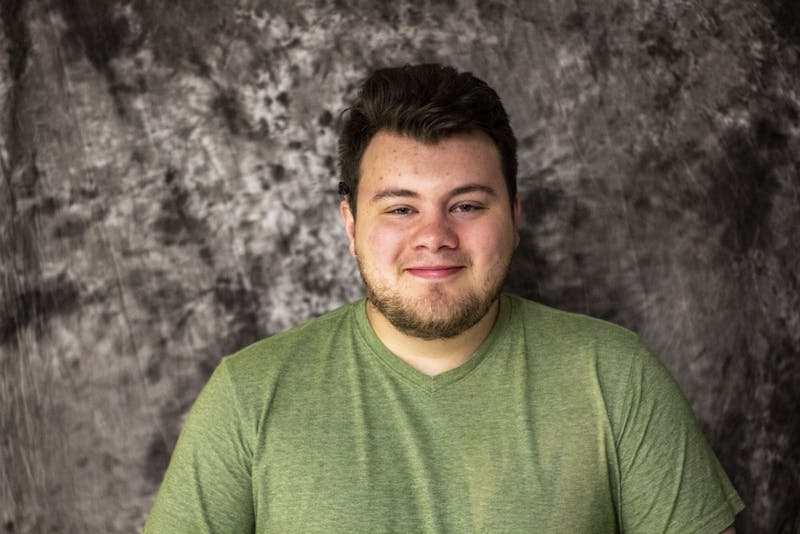 With any job or career, ethics matter, whether it be a minimum wage job or running a Fortune-500 company.

The Young Democratic Socialists of America’s Friday protest of the School of Engineering and Applied Sciences touched on these ethical issues, arguing that SEAS’ partnership with defense companies like Lockheed Martin and Northrop Grumman is morally wrong. I feel they implied that by helping fund these companies, UB is supporting the military and its actions, primarily in the Middle East.

When considering a job opportunity, each person should understand what the job entails and if it conflicts with their personal moral code.

Everyone has different thoughts on what morality means to them, especially at their place of employment. Employees need to know the ethics of their employer, but just because someone doesn’t agree with a company’s ethics doesn’t mean they can take that job opportunity away from someone else.

As a senior civil engineering major, I disagree with the purpose of this YDSA protest and the way the group criticized SEAS.

These contractors give UB money which helps fund our engineering programs and directly benefits the students, providing internships, jobs and other in-school opportunities.

If I were offered a job at one of these defense contractors would I take it?

I don’t agree with what these defense contractors do or stand for, but that’s my personal choice and relates to my moral compass. But my moral compass doesn’t give me the right to stop other people from taking advantage of these opportunities.

If you want to make the argument that these contractors are morally corrupt and are committing atrocities, that is understandable and is an important conversation to have.

The problem with the YDSA’s argument is that it implies the university funds these companies.

The university does not “kill babies” nor are SEAS employees war criminals for partnering with these companies. This partnership may benefit the companies by giving them the chance to work with accomplished students, but it does not benefit them monetarily.

If SEAS ended these partnerships, many engineering students would suffer, as their clubs and activities would lose a significant amount of funding. It would also strip students of the opportunity to work for these large companies, where they can advance their careers and become professionals in their field.

If YDSA members really want to see how this partnership works, they should talk to the people who are truly impacted by it, and hear their side. Many engineering students understand how these partnerships enhance their extracurriculars and life outside of the classroom, as well as help them in their future job prospects.

I agree that raising awareness is important, especially when it relates to defense contractors and their involvement in military conflicts around the world. I also agree that people need to consider who they want to work for and whether a company aligns with their beliefs.

But students should make an effort to inform themselves on others’ situations before speaking on their behalf.

Because blaming the university and attacking a partnership which directly benefits students and does not actually fund these defense companies is unfair and frankly, misinformed.

CORRECTION: An original version of this piece said "YDSA believed" that UB was funding these companies, rather than that the writer felt it was implied.