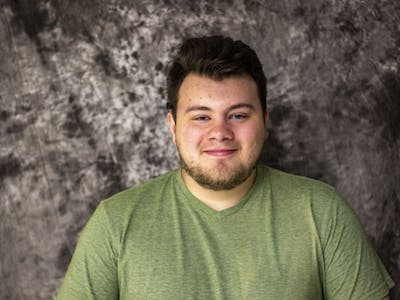 Kobe Bryant: The true impact of a legend
Growing up in Albany, it would be hard to see why I’m a Lakers fan.

Free speech vs. revenue: The fight between what’s right and what’s profitable
Americans pride themselves on the First Amendment –– freedom of speech, freedom to protest –– protecting citizens from governmental consequences. But private American corporations are showing less support for these concepts than ever before. Even though these companies have no obligation to the First Amendment, people should be able to voice political opinions without losing their jobs.

SEAS and defense contractors: An engineering student’s perspective
With any job or career, ethics matter, whether it be a minimum wage job or running a Fortune-500 company. The Young Democratic Socialists of America’s Friday protest of the School of Engineering and Applied Sciences touched on these ethical issues, arguing that SEAS’ partnership with defense companies like Lockheed Martin and Northrop Grumman is morally wrong.

We need more building photos: A rebuttal
I have been to many gorgeous places throughout my life: Saguaro National Park, the National Seashore in Cape Cod, the National Buffalo Wing Festival, but nothing is prettier to me than UB’s North Campus. 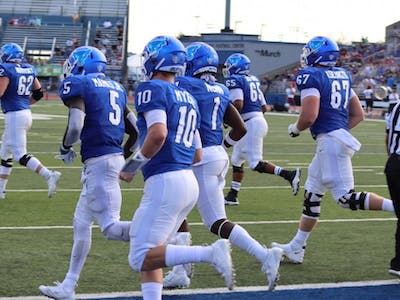 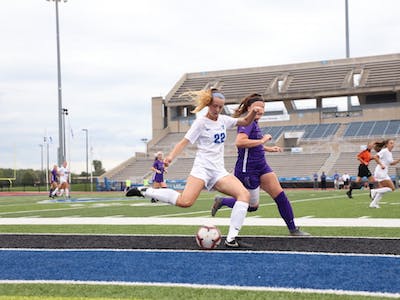 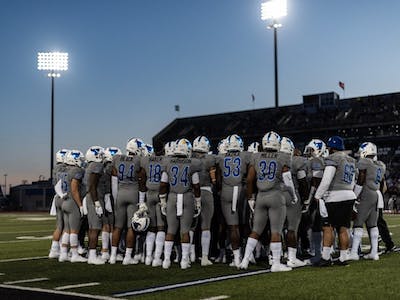 Preparing for Penn State
The Bulls football squad will now head to State College, Pa. to face No. 15 Penn State (1-0) on Saturday after a 38-10 victory against Robert Morris last Thursday. 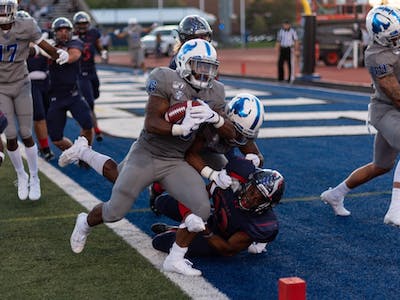 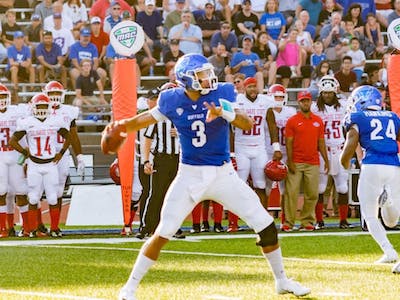 When Bulls become pros
UB football’s ten wins last season were a school record, but the team’s roster lost some key players when the season ended.  Five of those players went on to make preseason camps for NFL teams. Still, to really make a team, players must make the final 53-man roster by the end of the preseason. This can be difficult for undrafted players, even for the talent that represented UB last season. Three of these players, highlighted below, may still have a chance at making their respective pro teams’ final roster.