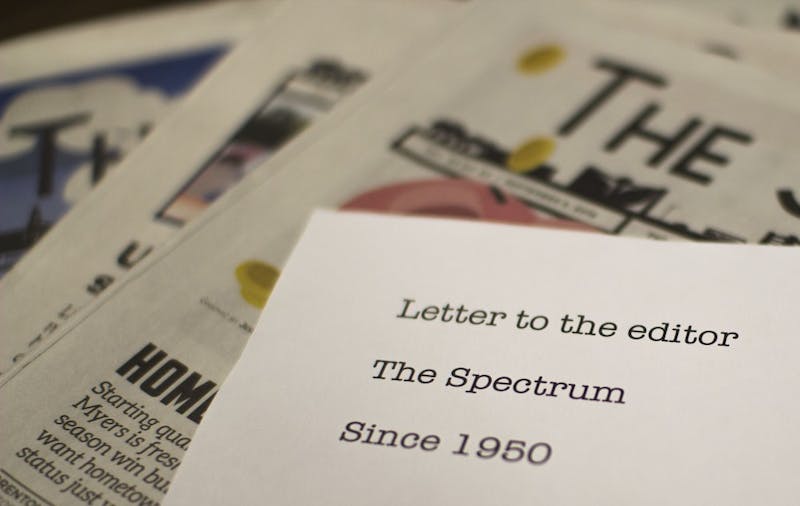 In a recent article regarding the potential impeachment of President Trump, the headline suggested that the “UB community doesn’t think presidential impeachment is likely.” I expected Political Science Associate Professor Jacob Neiheisel to clarify the impeachment process by indicating that impeachment occurs in the House of Representatives as the first step in a larger process. Once a president is impeached, a trial is then held in the Senate where a two-thirds majority vote is required for removal of the president from office. Personally, I believe impeachment (that is, step one) is likely. Removal (step two) unlikely. Perhaps if this distinction were made when eliciting UB community opinion, the article would have more accurately reflected what impeachment means as outlined in the United States Constitution and provided more insight into how the UB community feels about the matter.

This letter remains in the shape it was sent in and has not been altered.

The article, “UB community doesn’t think president's removal is likely” has been edited online to reflect corrections made in this letter.