Glimmers of light in lackluster Buffalo

Places that made my Buffalo experience worth it 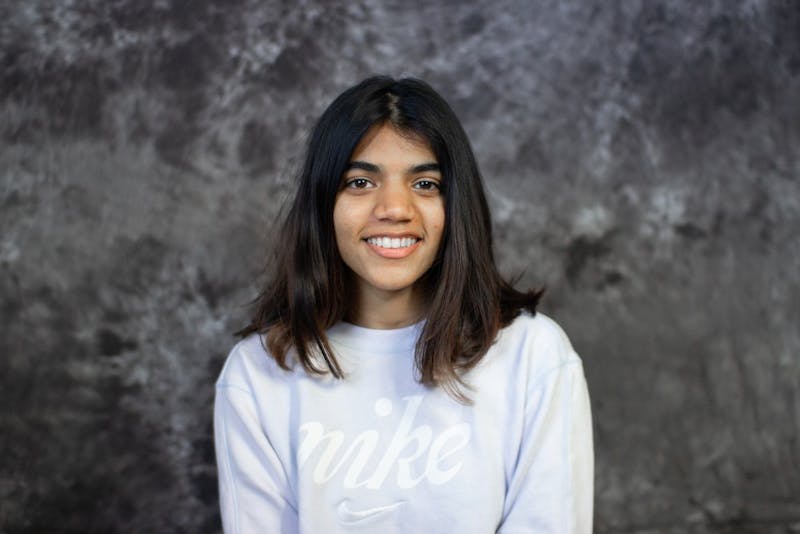 I moved to Buffalo in January from tropical paradise in Singapore.

Of course I was in for a rude awakening, what else could I have expected?

I knew Buffalo was not going to be as big, advanced or as happening as Singapore or even my hometown of Hyderabad, India but I didn’t think it would be this boring and slow.

UB is completely removed from Buffalo itself. The promotional photos of downtown that UB uses on its website misrepresent the fact that North Campus –– UB’s main campus –– is located in Amherst, a suburb. There is no easy way to get to actual Buffalo, unless you have a car. The school’s Stampede and shuttle services are mediocre, and their frequency during winter is bad.

But even being removed from the actual city, I’ve learned to embrace Buffalo in the past few months.

As someone who cherishes and longs for new experiences, I got to soak in seasons for the first time this year. I’ve never lived through anything other than summer before coming to Buffalo.

Although it was hard, I managed to make it through Buffalo’s rough winter, something I pride myself on. I have never seen “fall” in my life and I’m looking forward to the colors changing and the sound of crisp autumn leaves while walking through Hadley Village.

Soon after my arrival, I also realized that Buffalo lacks lizards –– a reptile I never got used to in Singapore. I am grateful they’re not here, and that Buffalo at least accommodates to my perpetual fear of lizards.

The suburbs are pretty and I love seeing stop signs juxtaposed against the pale lilac evening sky. This might not seem like a big deal to a lot of people, but as someone who has always lived in a big city, this is a rare sight.

There are also a number of picturesque spots around Buffalo that I explored once the weather got better.

Letchworth State Park, known as the “Grand Canyon of the East,” is less than a two-hour drive from campus. It is beautiful, especially during spring and fall. The emerald blue waterfalls lined by rocky walls, surrounded by lush vegetation, along with the cotton-candy skies during sunset were a sight to remember. It is a scene I would expect from an Apple desktop wallpaper and never got a chance to see in Singapore.

Bennett Beach is a hidden gem and has helped me discover my now-growing appreciation for Buffalo. It is a 40-minute drive from campus and comes straight out of a moody Tumblr post.

I still remember the first time I walked across the tiny wooden bridge over a creek to get to the beach. It was so quiet and enchanting, my insides were screaming.

As a concert lover, I’m glad Buffalo also hosts the Canalside concert series, where tickets usually start at only $5. Before this, I got nothing but overpriced lattes for $5 living in big cities, so this was a nice refresher. I never thought I could see the Psychedelic Furs perform during my lifetime, living in Singapore or India, but Buffalo made it possible.

Although downtown Buffalo is small compared to major cities, I discovered some cool places I love to visit. The 9th ward, Babeville on 341 Delaware Avenue reminds me of a bougie-basement –– a place to spend Friday nights and indulge in the local music scene.

I am a sucker for the arts and Squeaky Wheel Film & Media Art Center was right up my ally. This place is gold for anyone looking to explore Buffalo’s film and media scene. It always has various exhibits and events and is a great opportunity to network and expand creative knowledge. The center also offers equipment rentals that don’t break the bank. Annual members, volunteers or interns at the Squeaky Wheel are free to use the labs (computers and software) for their independent projects.

I was beyond thrilled when I found Hertel Avenue. It is hands down my favorite neighborhood in Buffalo so far. It is super hip and trendy and has a lot to offer: a strip of coffee shops, restaurants, antique stores and a theater; everything I want in one place.

Buffalo will never come close to what I had in Singapore, but I have been learning to embrace it more. I sort of have a love-hate relationship with the place.

But I’m grateful for having had these experiences.

Vindhya Burugupalli is a senior multimedia editor and can be reached at vindhya.burugupalli@ubspectrum.com.

Vindhya Burugupalli is the engagement editor for The Spectrum. She loves traveling and documenting her experiences through mp4s and jpegs. In her free time, she can be found exploring cute coffee shops and food spots.