The Queen retires her crown

Reflecting on Nicki’s decision to leave the rap game 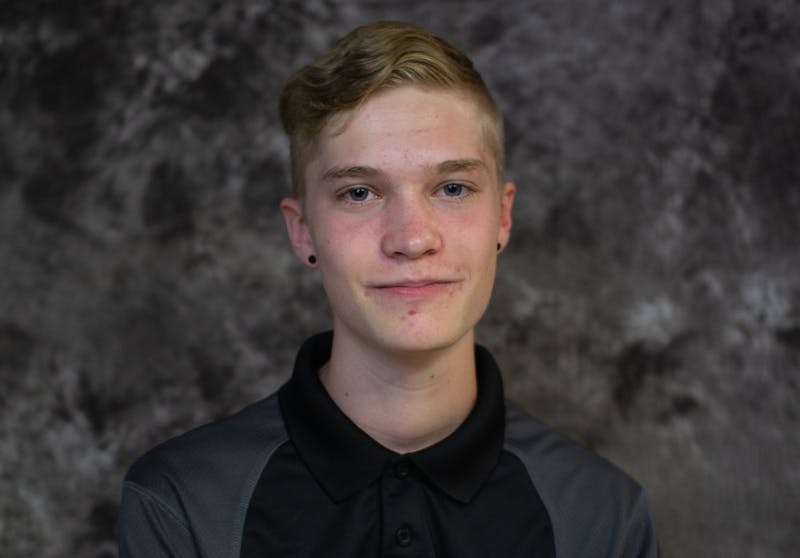 “She goes by Queen,” a friend of mine said.

“Whatever. Just blast that s--t,” I replied.

That was my first exposure to Nicki Minaj’s music and it was an experience to say the least. I was about 12 years old, when “Super Bass” came on.

Instantly, I was allured by the song. My body started involuntarily jumping around to the music. And after a few verses, I caught on to a few repeated phrases.

Soon enough, two preteens were screaming the lyrics, parading down the sidewalk.

It’s one of those childhood memories that will stick with me for as long as I’m around.

Nearly seven years later, I still find myself doing the same thing when her music comes on.

However, earlier this month Nicki announced, in a surprising tweet, that she would be departing from the music industry.

“I’ve decided to retire and have my family. I know you guys are happy now. To my fans, keep reppin me, do it til da death of me, X in the box- cuz ain’t nobody checkin me. Love you for LIFE,” the rapper wrote.

While I revered and felt the lyrical quote she included from “Girl On Fire,” this caught many fans, including myself, off guard. Nicki had been posting teasers of an upcoming album, reportedly had studio time booked through October of this year and her most recent album, “Queen,” reached No. 2 on the Billboard 200 and Billboard Top R&B/Hip-Hop Albums charts.

The retirement just didn't make sense. Fans were taking to Twitter to share how they felt. She owed them a less abrupt and more sincere explanation for her retirement decision than a tweet.

The rapper then deleted her tweet a few hours later and responded to a fan’s comment with, “I’m still right here. Still madly in love with you guys & you know that. In hindsight, this should’ve been a Queen Radio discussion & it will be. I promise u guys will be happy. No guests, just us talking about everything. The tweet was abrupt & insensitive, I apologize babe.”

However, nearly three weeks later, Nicki still has yet to address her retirement further and has remained mostly silent on Twitter, primarily going on to unveil her upcoming Fendi clothing collection

Was the constant feuding between her and Cardi B and the daily backlash from onlookers finally too much for her to put up with?

Is she going to stay true to her word? Or will she come back to the game after some downtime like other rappers have done in the past?

As a fan, these are the types of questions that have been passing through my mind, but all I can do is sit and wait for her to break the silence.

No one, including her management, really knows what’s going on and I have my doubts about whether or not she’ll go through with it.

I just hope whatever she decides is the right choice for herself, whether that means starting a family or putting out more music. She’s been committed to the industry for the past decade and has put out enough music for us to relish in for eternity, so maybe some time off would be for the best.

Regardless, I know I’ll continue jamming to “The Pinkprint” and the likes, which helped make the early 2010s a time I’ll always remember and celebrate.