Ever upward or farther downward?

How the regulations of the Excelsior Scholarship affected my education

Like many young teens in America in 2017, similar headlines filled me with excitement and hope for a future that never seemed possible. Growing up in a low-income, single-parent household, I didn’t see college as the natural next step in my life.

When New York State announced the Excelsior Scholarship program, it promised to give people who grew up like me the chance at higher education.

It almost felt too good to be true.

Once I finally got to college –– one gap semester and countless financial aid forms later –– I learned there was so much more to this seemingly golden opportunity than I thought I signed up for.

Upon meeting my advisor and telling her I intended to apply for the scholarship once applications re-opened in the fall, I learned about all of the regulations associated with being an Excelsior recipient.

As I sat there, a first-semester freshman, eager to learn about everything my future at UB would hold, my advisor did not mirror my excitement.

The look on her face was not one of happiness or encouragement, but more a look of frustration –– not at me, but at the program itself. She began listing off rule after rule, each one weighing heavier than the last.

No matter what, you have to take 30 credits a year.

No matter what, you can’t take a semester off.

No matter what, all credits have to be degree-applicable.

No matter what, you have to maintain the set GPA.

And if you mess up, suddenly that big, shiny promise of free tuition is taken away.

As a new college student, the pressure of all of the regulations was a heavier load than I felt I could handle.

Every “what if” popped into my head. What if I really struggled in a class and had to drop it? Suddenly I would be below my required credits. What if there was a class I was really interested in but it did not apply toward my specific degree so I wouldn’t be able to explore that option further? What if I couldn’t afford all the other non-tuition related expenses and needed a semester off, would there be no scholarship for me to come back to?

To me, there is only one thing worse than never being able to afford college. That is getting to college and finding a career to be passionate about and look forward to, only to then have one bad semester and have everything I grew to love no longer be a plausible option for me to return to.

These are fears I carry with me every day. I should be discovering what I want to do with the rest of life and exploring different options and opportunities, but now I spend more time worrying about credits, GPAs and money than I ever have. I’m always waiting for when my financial lifeline will –– what feels like inevitably –– be taken from me.

In my eyes, New York State should consider what kind of impact should come from this scholarship. A limit on the period of time allowed to complete your degree seems reasonable, but this should be an aid for those who need it, not an additional burden.

When there are so many factors that could lead to rescinding the money provided, it becomes so much less about the education and so much more about maintaining the scholarship. If educating as many people as possible is the intended goal, then allow those people to explore that education for themselves and not on the terms that have been deemed acceptable by the state.

I will continue to fight for my education, as I always knew I would have to. And I can only hope that the very thing that gave me so much hope in high school will not be the same reason that dream is taken away.

Myah Gonzalez is an asst. sports editor at The Spectrum. 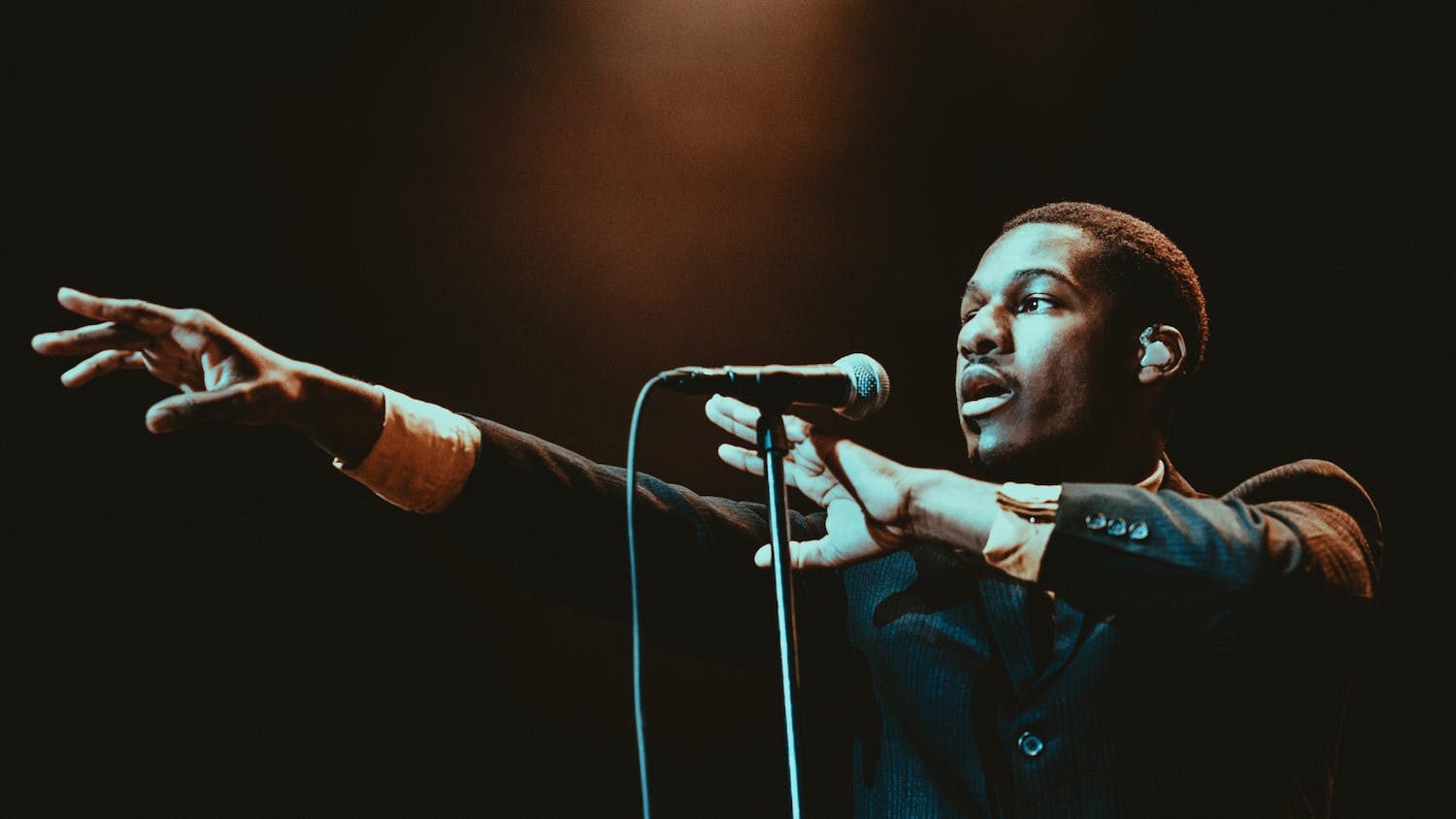