Gerald O’Grady was a man married to his work, and his work was revolutionary.

The founder and former chair of the media study department passed away on Tuesday. O’Grady came to UB during one of the most important historical periods for the university, and he leaves behind a legacy of profound impact in the Buffalo art world and beyond. The Oxford-educated scholar started several media organizations in Buffalo and his emphasis on experimentalism in media arts and film still influences how students are taught in the department today.

“He was an important element in the artistic world in Buffalo and his influence still resides,” said Bruce Jackson, a SUNY English distinguished professor.

Jackson and O’Grady both came to the university in 1967. Jackson described Buffalo as a “hot center” for the arts on a national scale at the time. The university was expanding its arts programs and hiring many talented writers, filmmakers and musicians, according to Jackson.

“There was simply a lot of money to bring people [at that time],” Jackson said. “So if you were interested in making things happen, Buffalo was the place to be. And Gerry was.”

But O’Grady started out in academia on a much different path. After receiving his Ph.D. in medieval studies from Wisconsin University, he continued as a Marshal Scholar at Oxford University, according to the Burchfield Penney.

Upon his arrival at UB, he took an interest in media arts and developing a program for it.

During his time in Buffalo, O’Grady started three new media organizations. He established the Educational Communications Center at UB that provided production services to all the departments. He then formed the Department of Media Study as it stands today. He also started Media Study/Buffalo, which gave public access to media equipment and programming to the City of Buffalo for anyone that needed it, according to a Buffalo News report in 2015.

O’Grady was also a major support to any films and projects he could be a part of. He was the project director for several award-winning documentaries sponsored by the National Endowment of the Arts.

“I think he had this idea that media was sort of old fashioned and stuck in its ways. This was in the 1960s, so very traditional. He wanted to expand experimentation in film, in computing art, installations and video,” Sarah Elder, professor and director of graduate studies in Media Study, said.

O’Grady hired Elder in 1989, and she has been a part of the department ever since.

Though it has been years since the two worked together, Elder said she remembers O’Grady vividly.

“He was a social person, with a following of artists and filmmakers who were very devoted to him,” Elder said.

Elder worked in Alaska with native people before she was hired at UB. She flew to Buffalo for her interview with O’Grady, who was serving as chair to the media study department at the time. The two hit it off, and the interview became a four-hour discussion on various topics of art.

O’Grady was elated by her documentary work with the Alaskan natives. He hired Elder as a replacement to James Blue, a famous filmmaker, who died after battling cancer.

Blue and Elder were both interested in transforming documentary. The two filmmakers did not like the idea of a filmmaker making all the creative decisions. Documentaries were about letting the people they were filmmaking take license and control as well, according to Elder.

O’Grady’s vision of an environment of groundbreaking artists is still very much apparent in the department today, according to Elder.

“We really like to look at emerging practices in all kinds of film and video,” Elder said. “We don’t want to do what’s been done before.”

Elder said that O’Grady cultivated a program for students that was very hands on. He wanted students to feel they could go against whoever was establishing the rules in filmmaking, whether that be Hollywood, television or even the professors.

“There was always students running around with cameras. He had a tradition of being very experimental, and we did all kinds of radical filmmaking.”

Jackson said those who knew him can attest to his commitment to the arts. He had a tendency to engage in arguments with his colleagues, according to Jackson.

“Gerry and I fought much of the time we knew one another, but we were fighting in the same arena: celebrating the arts, doing what we could to bring it all to Buffalo and helping artists do their work,” Jackson said in a statement.

Elder said that O’Grady’s passion for his work was unmatchable.

“Gerry worked 14 hours a day,” Elder said. “He was older than a lot of [faculty] but he would run circles around us.”

“He was a really important element of the arts world at UB, the City of Buffalo and internationally. I mean he was important in film studies developing,” Jackson said. “He was a guy who made a difference.”

Isabella Nurt is the asst. features editor and can be reached at Isabella.Nurt@ubspectrum.com.

Isabella Nurt is a junior film production major. She is keen to get off campus and cover underground topics in the greater Buffalo area. 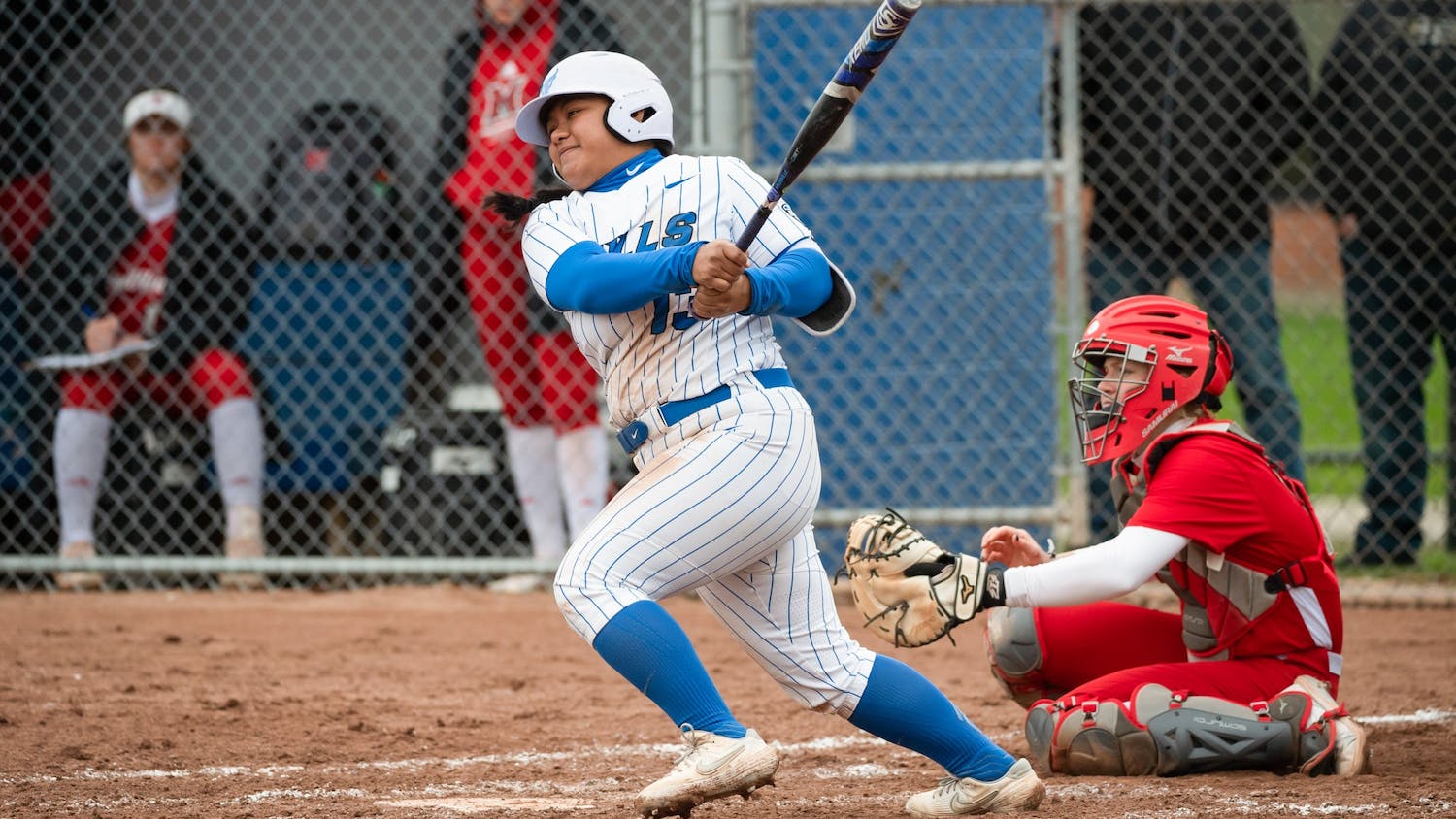