Less than 24 hours after The Spectrum’s article on oSTEM's denied recognition, SA President Gunnar Haberl promised to do the "morally right" thing.

Haberl said the SA e-board will work with the SA senate to do the “morally right” thing and celebrate oSTEM as an SA club. He said the senate, along with the e-board, would also look at current SA policies set for club recognitions.

Haberl’s comments came roughly a week after SA Vice President Anyssa Evelyn told oSTEM, an LGBTQ club that caters to professional development in STEM, that SA could not recognize the club because it would “directly duplicate” the purpose of LGBTA -- a club devoted to LGBTQ students.

Haberl spoke to students in the SA office and read a version of Dale Wimbrow’s “The Man in the Glass” poem before SA announced its e-board election results on Thursday. Haberl said someone told him to do the "morally right" thing for the club instead of the “right thing policy-wise.”

“So I promise you tonight, in these final days as [SA] president, [the SA e-board] will work our hardest with the SA senate to get this done,” Haberl said on Thursday, referring to oSTEM’s recognition.

“If it’s a policy that needs changing, we will work to change it. But with the 50th anniversary in June of the Stonewall riots, there is no reason why SA cannot celebrate oSTEM as an SA club. It’s the right thing to do.”

Haberl, in an email, wrote that he stands by what he said on Thursday.

“Since then, I have been working closely with the SA e-board, SA senate chair and both the Academic and Engineering Council Coordinators in finding the best way to move forward collectively,” Haberl wrote.

Haberl wrote that he was out of town for a SUNY SA conference through Sunday and he would be “meeting personally” with all those parties on Monday.

The SA club policy, which SA Vice President Anyssa Evelyn referenced to oSTEM on March 29, states “no club shall receive recognition of any kind if service(s) and/or purpose of the club are currently being offered in part or in whole by any of the [SA’s] recognized clubs.”

Evelyn since wrote, in an email to The Spectrum, that she “will and [has] been working” with her e-board and the SA senate to see “what we can do about this policy.”

“Promising the recognition of this club is impossible for me without proceeding with seeing what the options and possibilities are with this policy,” Evelyn wrote.

Evelyn wrote that she has “no doubt that oSTEM serves the LGBTQ+ community.”

“They do a great job and are a healthy club under the School of Engineering [and Applied Sciences] that serves students who identify as LGBTQ+, or allies of those thereof, but also in the field of STEM,” Evelyn wrote.

“It is important for there to be alliance and support for those students especially in the current climate of our society that lacks representation and support for minorities.”

Anton Buynovskiy, the oSTEM vice president and a junior aerospace and mechanical engineering major, wrote in an email that he is “overwhelmed” with UB’s support for the club.

“This has been a battle we’ve been fighting since our chapter was first created and to see our hard work pay off is unbelievable,” Buynovskiy wrote.

Buynovskiy wrote that the club appreciates Haberl’s speech and decision to do the “correct thing morally.”

“We hope this would encourage students throughout the university to speak up for what they believe in,” Buynovskiy wrote. “We hope to continue working with SA to ensure that the interpretation of current policies does not infringe on the development of emerging clubs at UB.”

SA senate chair Eric Weinman said “most if not all the other senators want [oSTEM] to be recognized” by SA but he’s waiting to speak to the SA e-board this week to come up with a solution.

Weinman said the senate has a number of options, such as granting permanent recognition for oSTEM. Another option for the senate, he said, is for an approval of club handbook changes. The SA e-board would have to propose these changes to the senate, he said.

“At the very least, we should be granting them recognition, I would imagine no one on [the senate] would be opposed to that,” Weinman said. “As for the handbook update, I believe some of the e-board members want that to go through.”

Benjamin Blanchet is the editorial editor and can be reached at benjamin.blanchet@ubspectrum.com and on Twitter @BenjaminUBSpec. 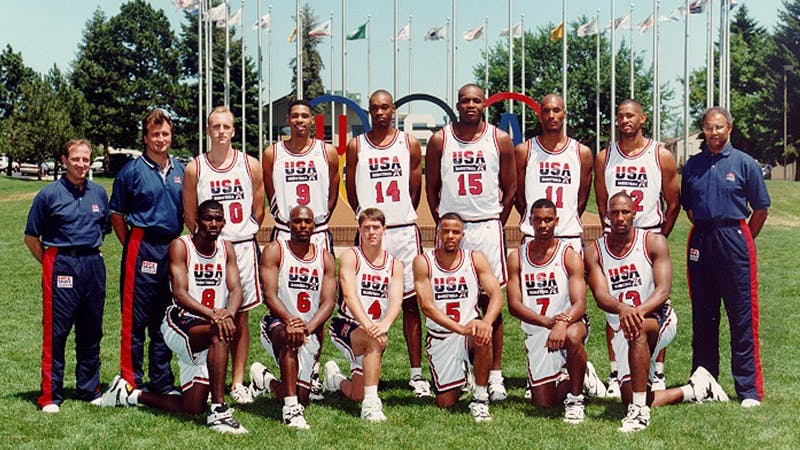 UB has 20 active on-campus COVID cases, 11 of which count towards NYS threshold

By ALEXANDRA MOYEN
3 days ago