The differences in U.S. and U.K. parties 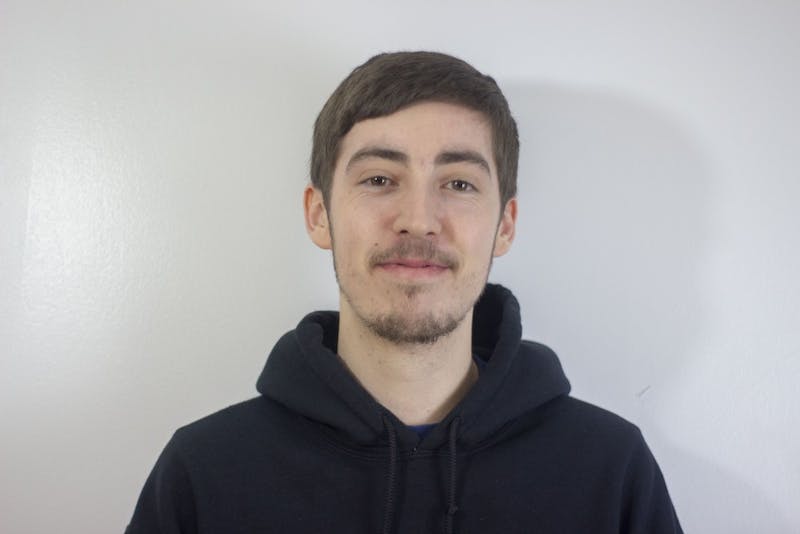 With American parties, it’s all fun and games until armed police bust down the door and shut the thing down.

For those of you who grew up here, this is common knowledge. But as an international student, this is something I still have to remind myself when a basement DJ tells everyone to be quiet.

The U.S. has a unique college party culture based mostly on house parties –– something we do not have in the U.K. This is because the drinking age is 18, so by the time people are at university, it’s all about pubs, bars and clubs.

While I missed the cozy familiarity of teenage house parties and the thrill of avoiding angry neighbors from my teen years in the U.K., we usually didn’t have the threat of squad cars full of Kevlar-wearing cops to keep us on our toes.

The police in the U.K. don’t even carry guns, except for special units and police in high-security areas –– like Westminster or Buckingham Palace. This means that if police do show up at your door in the middle of a rave, it’s just with stern faces and the threat of a fine if the noise doesn’t stop.

It was annoying and inconvenient, but not as scary.

But as for the partying itself, Greek Life is not very common in the U.K. so my notions of fraternities and sororities were mostly formed by movies like Neighbors and 22 Jump Street, as well as the odd documentary focusing on hazing.

While I haven’t joined a frat, I have been to a number of their parties, and though they might not be as wild as the set-pieces from frat movies, they can still get pretty crazy.

Crowding into packed basements across Buffalo and wilding out with my friends are some of my favorite memories of socializing at UB, even if they’re not officially sanctioned.

That’s another difference in party culture between the U.S. and the U.K.

As a result of our lower drinking age, U.K. universities host events and parties every single week. Most universities have night clubs on campus that are staffed by students and invite DJs and performers from across the country to host.

This means the night lasts longer, there’s no real risk of a shutdown and partying and socializing are essentially ubiquitous.

On the other hand, it tends to be more expensive than partying in America, you have to deal with big, burly bouncers and since mid-week partying is more common, the dreaded in-class hangover is also more common.

As for music, most U.K. clubs tend to play similar stuff to U.S. parties, with a time lag as trends travel across the Atlantic. But you do have British night clubs that play U.K. –– specific genres such as garage, drum and bass and grime.

I wouldn’t swap U.K. party culture for U.S. party culture, but I will acknowledge two great party innovations the U.S. has given us: beer pong and red solo cups.

Seriously, thanks for those.

Kieran Power is a staff writer and can be reached at news@ubspectrum.com.

By ALEXANDRA MOYEN
44 days ago

By REILLY MULLEN
47 days ago