Hochul, along with representatives from the state and county, discussed Gov. Andrew Cuomo’s 2019 Women’s Agenda at the Listening Tour, presented by the New York State Council on Women and Girls in the Student Union Theater. The tour brings representatives across the state to discuss the agenda and address community members’ concerns. Roughly 40 UB community members attended. The third agenda of its kind highlights the need for reproductive justice, social justice and economic justice across the state.

Hochul shouted out Legette-Jack as an example during the discussion.

“There is no shortage of strong women in male-dominated fields right here on this campus. You only need to look at your fabulous coach of women's bulls basketball,” Hochul said. “I’ve heard her speak and she is powerful. She speaks beyond just her experience as a coach, she talks about life. Any chance you get to listen to her about overcoming barriers and adversity, you will draw tremendous strength from her.”

Owens said it is critical to ensure child care “across the board” in order to ensure women’s success in the workplace. She said New York has a $1 billion budget for child care, but said this alone isn’t enough.

“The billion dollars in subsidies is not going to really fix the problem,” Owens said. “We can't afford to fix it with money, so we've got to be innovative in the way we think about child care.”

Owens said Cuomo created a task force which is working on “changing the conversation” to look at the child care system as a whole. Hochul said we need to “relieve the burden” of child care needs so women can join the workforce in equal proportions to men.

“It should not have to fall of the shoulders of women, but it does,” Hochul said. “It is not a woman's problem any longer, it’s society's problem.”

Karen King, executive director of Erie County Commission on the Status of Women, is on the Steering Committee for the New York State Council on Women and Girls. King said Cuomo has prioritized women’s reproductive rights “no matter what happens at the federal level.”

Owens said Cuomo signed the Reproductive Health Act in his first 30 days of this term. This will remove some restrictions on abortion, including the previous 24-week limit on legal abortions.

The act was part of Cuomo’s 2013 Women’s Agenda and was the only initiative of the 10-point agenda that didn’t pass, according to King.

Gunnar Haberl, Student Association president, commended this initiative and said he has worked with UB's Title IX Coordinator, Sharon Nolan-Weiss, to provide free menstrual products on campus. He said the pilot program will cover 20 restrooms across UB’s three campuses and plans to launch the program in May.

Reine Hauser, Director of Advancement for Erie and Niagara counties’ Planned Parenthood, said she is glad to see the governor protect women’s rights.

“We're gratified with the governor's support of all these issues,” Hauser said.

An audience member asked how UB is adequately training students on sexual harassment and suggested training be mandatory for students each year.

“When it comes to campus sexual harassment and assault, it goes beyond training,” Haberl said. “It requires a cultural shift of mindset. We need all administrators, faculty, staff and students to be open about speaking to this issue and be knowledgeable in the resources that are available here on campus.”

Hochul discussed the concept of an Equal Rights Amendment and said a similar amendment doesn’t exist on the state or federal level.

“Since 1923, a woman named Alice Paul has proposed that we have in our Constitution an Equal Rights Amendment which simply says you cannot discriminate on account of sex,” Hochul said.

Hochul said the amendment –– which is included in Cuomo’s Women’s Agenda –– should “certainly” be passed.

The Women’s Agenda also aims to improve the availability of healthcare for women of color, implement comprehensive sex education classes across the state and form a youth council to advise the governor on policies.

Kathleen Granchelli, CEO of YWCA of the Niagara Frontier, said it is important for girls in high school and college to be included in the discussion of equality and policies.

“I think the most important thing we do is to start integrating young women into these conversations,” Granchelli said. “None of this stuff should be put together without the input of young women because it's you that are going to be taking it forward and also being the recipients of the work.”

Jacklyn Walters is a Co-senior News Editor and can be reached at jacklyn.walters@ubspectrum.com and @JacklynUBSpec. 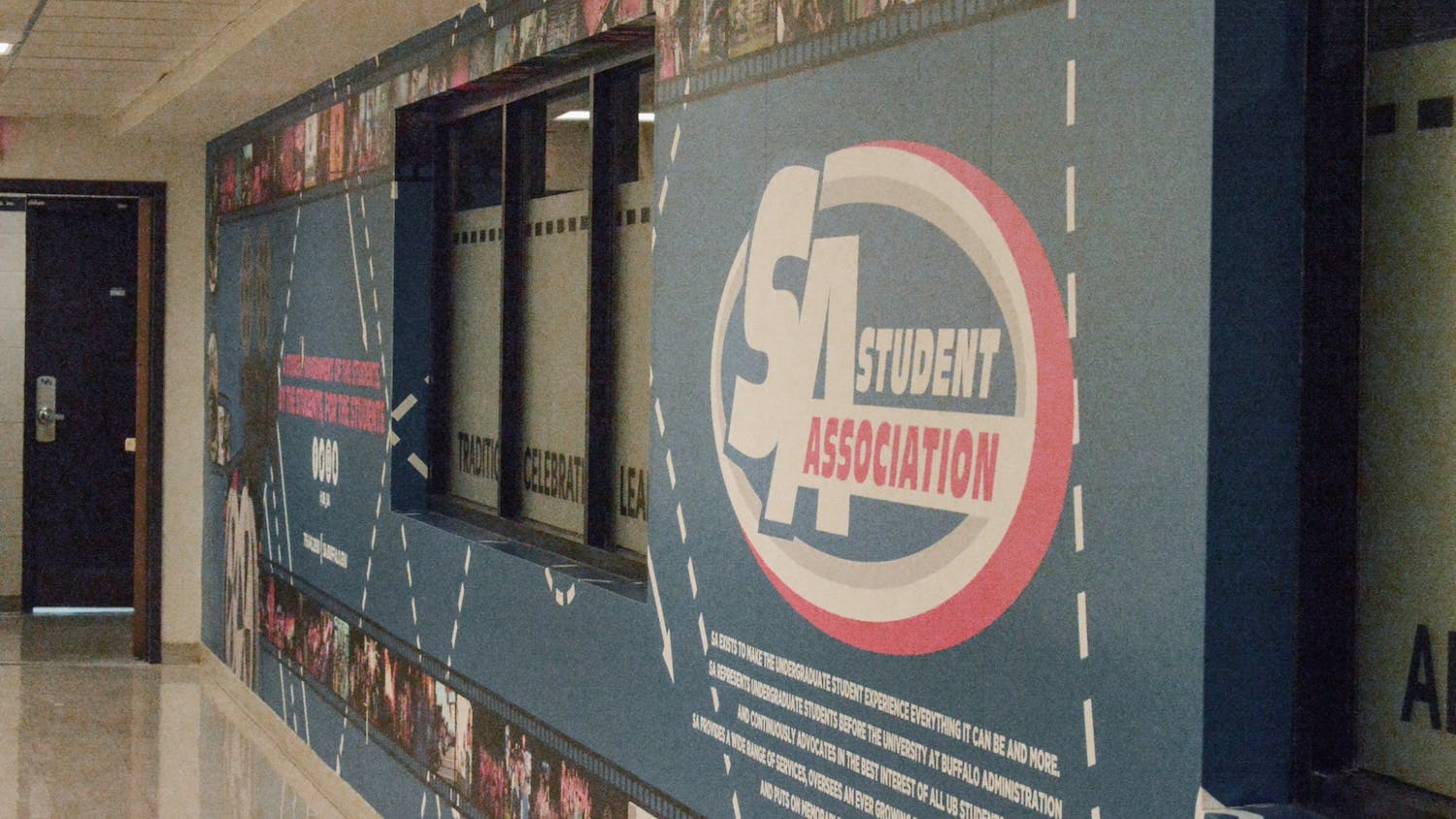